Research Sheds A Light On Nicotine's Effect on Reward Pathways 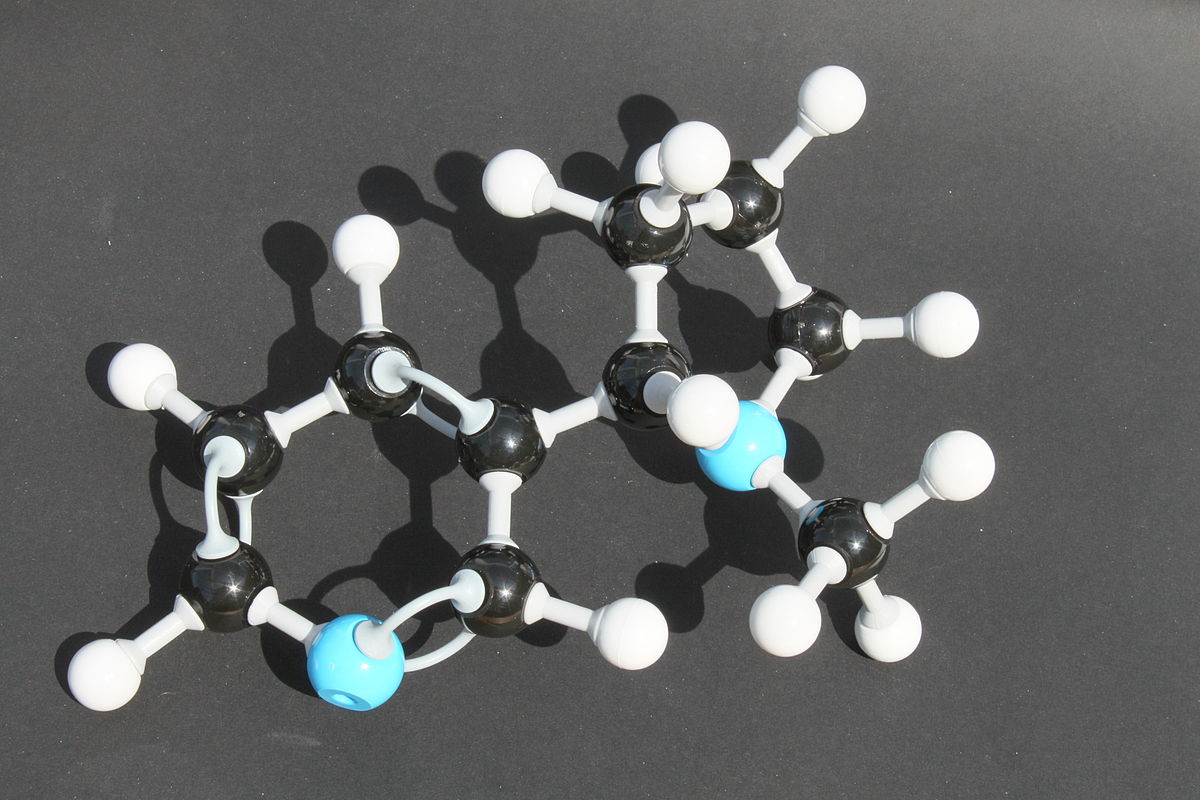 "Identification of the detailed mechanisms by which nicotine alters brain circuitry is a major priority," Drenan said. "We all understand the detrimental effects of cigarettes and other tobacco products. But electronic cigarette usage is also on the rise with adolescents, which is problematic, in part, because nicotine exposure may act as a gateway to drug misuse later in life."

Nicotine is known to exert its major reinforcing effects through interactions with receptors in specific cell types—dopamine and GABA neurons—in an area of the brain called the ventral tegmental area (VTA).

Previous research suggested that a third population of cells, VTA glutamate neurons, might play a role in reward and reinforcement. But whether these neurons respond to nicotine, or are involved in nicotine dependence, remained unknown.

In the current study, the team of scientists demonstrated that receptors for nicotine—called nicotinic acetylcholine receptors (nAChRs)—are functionally expressed in VTA glutamate neurons.

The team also showed a previously unknown functional role for these receptors in modulating cell-cell communication with the VTA. The findings establish the neurons as an additional target of nicotine in the brain's reward pathway.

"Our results add an additional signaling node to the model we use to think about nicotine's action on reward and reinforcement," Drenan explained. "By adding a previously-unknown component of nicotine's effect on these circuits, we've expanded the possibilities for the development of drugs for anti-addiction indications."

The study's findings also add to the understanding of how modulatory neurotransmitters, such as acetylcholine, work in the normal brain, Drenan added. "This underlying process could be important for normal dopamine signaling that is perturbed in such things as mood disorders and schizophrenia," he said.