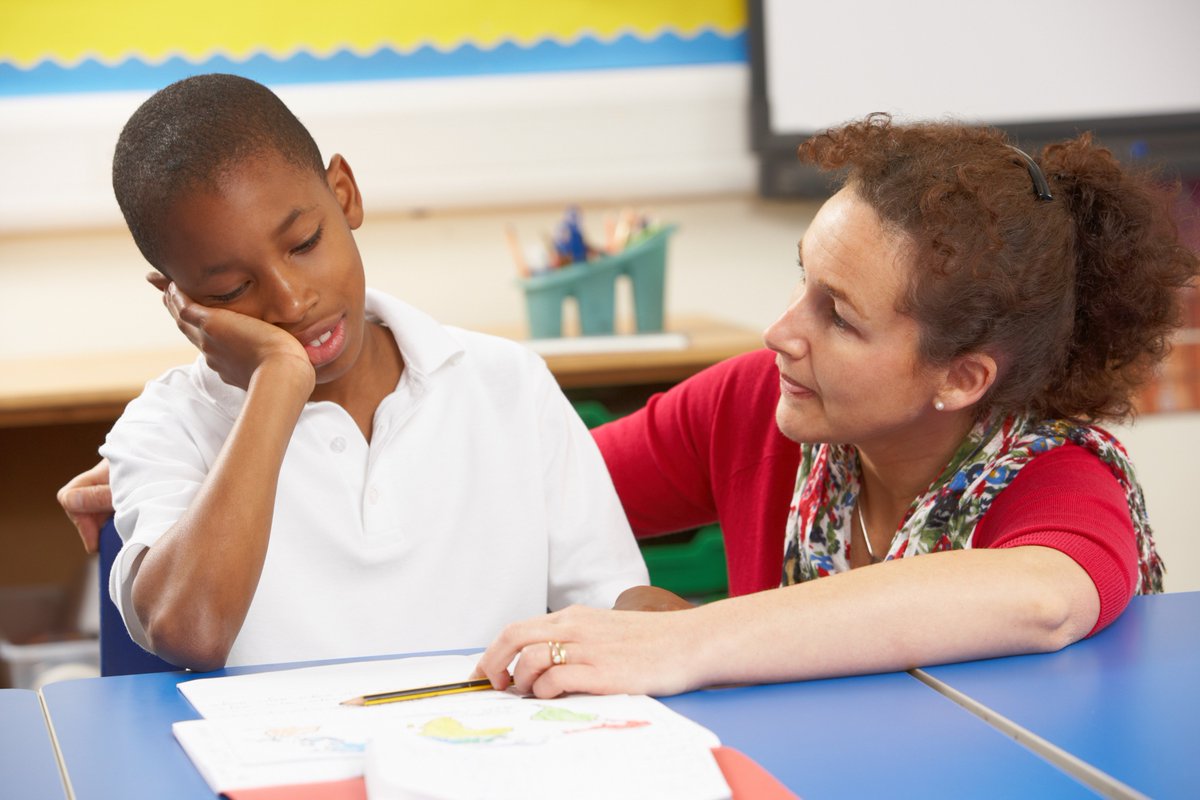 In the largest DNA sequencing study of Tourette Disorder (TD) to date, UC San Francisco researchers and their collaborators have unearthed new data suggesting a potential role for disruptions in cell polarity in the development of this condition

The researchers focused on "de novo" mutations, or rare mutations that arise anew at conception, rather than being inherited from parents. They observed that these mutations tend to affect genes with a role in cell "polarity," which is the process by which cells differentiate "top" and "bottom." This is particularly important in the brain, where neurons must form with specialized information gathering and transmitting sides to function properly.

Referring to the relatively small number of studies on TD genetics, Matthew State, MD, Ph.D., professor and chair of the UCSF Department of Psychiatry, said, "Tourette disorder has tended to be marginalized in psychiatric research, but with the promise of these genetic findings and a major recent investment by the National Institute of Mental Health, we can deepen our understanding of TD and potentially use the new insights to develop improved treatments."

State and Jay Tischfield, Ph.D., of Rutgers University, founded the Tourette International Collaborative Genetics (TIC Genetics) consortium in 2009 to collect, study and share genetic data from TD patients and their families across multiple U.S. and international sites. Willsey now serves alongside them, and several other authors of the new paper, on the executive board.

The collaboration was at the heart of the new study, too, with TIC Genetics joining forces with the Tourette Association of America International Consortium for Genetics (TAAICG), and the Tourette Syndrome Genetics Southern and Eastern Europe Initiative (TSGENESEE); the researchers also received samples from the Uppsala Tourette Cohort, based in Sweden.

First author Sheng Wang, a graduate student in both the State and Willsey labs, and colleagues set about sequencing the exome—the protein-coding parts of the genome—in DNA samples from each person with TD, plus each of their parents. By focusing on the coding parts of the genomes, the researchers can easily identify mutations that disrupt the corresponding proteins encoded by these sequences.

The researchers then compared the exome sequences between parents and their affected child. This painstaking process identified 309 new de novo sequence mutations or accidental genetic "typos" that alter a few "letters" of the DNA code.

First and foremost, the new independent sample of 291 trios allowed the authors to independently confirm the 2017 results. Namely, that de novo mutations deemed to be damaging to protein function were present more often in individuals with TD than in unaffected control samples—a suspicious enrichment that suggests these variants directly contribute to the disorder.

Both of the proteins these genes encode have known roles in cell polarity. This inspired the team to look at the rest of the genes with de novo mutations in TD patients.

Consulting a database of gene function, the authors noted that 15 other cell polarity genes had damaging de novo mutations, almost three times as many as would be expected, which suggests that disruption of cell polarity during brain development may be a central biological mechanism in the development of TD.

When looking at all the genes hit by damaging de novo variants in TD, the researchers also found an overlap with genes implicated in obsessive-compulsive disorder (OCD), which suggests the biology of these conditions is intertwined.

People with TD often also have OCD, yet when the researchers excluded these cases from their samples, the gene overlap remained. This suggests that the same genes can give rise to TD or OCD and that pursuing the biology of these genes may offer insights on multiple disorders.

"While tics are the defining feature of TD, there are many other symptoms that tend to go along with the disorder, like attention problems, learning difficulties, OCD, depression, and anxiety," State said.

"If we knew exactly what was going wrong and could target this more specifically, not only could we do a better job of decreasing tics, but we could potentially simultaneously address multiple symptoms that accompany TD, and that in many children are more debilitating than the tics themselves."

The researchers also detected, for the first time, a statistically significant enrichment of larger-scale de novo alterations, called copy number variants (CNVs), in TD. A role for CNVs, which are deletions or duplications of sections of DNA, in TD had been suspected from previous studies, but the enlarged sample in the new study allowed researchers to establish the association for the first time.