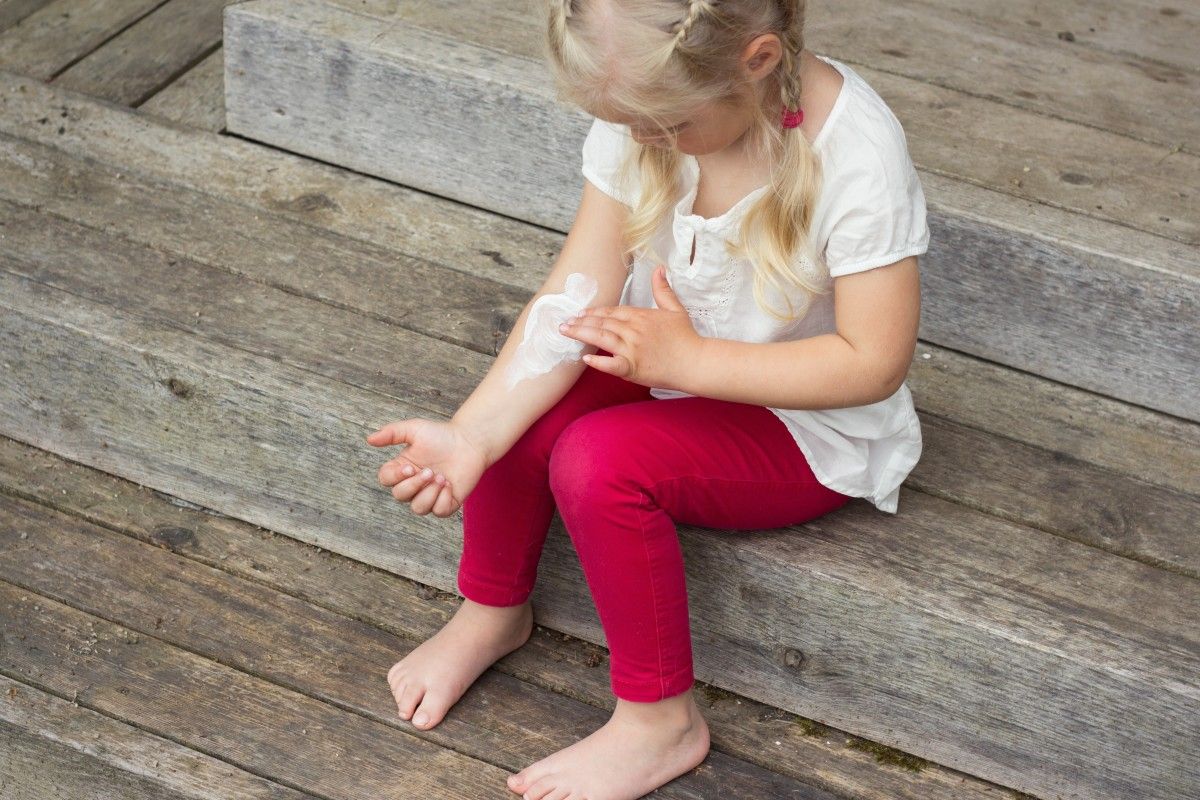 Type I interferon (IFN-I), a key protein that regulates the immune system's activity, is found to play important roles in the development and progression of SLE.

Despite this information, SLE's exact cause remains unclear, particularly in terms of the involvement of the enzyme cyclic guanosine monophosphate (GMP)-AMP synthase (cGAS) and stimulator of interferon genes (STING) in SLE.

"To address this issue, we used patient samples and a cell-based reporter system that enables highly sensitive measurement of serum IFN-I bioactivity and ISG-inducing activity," explains Yasuhiro Kato, first author of a study out of Osaka University.

"We showed that SLE serum-induced ISGs, in part, through cGAS-STING pathway, a component of the innate immune system that functions to detect the presence of cytosolic DNA and, in response, trigger expression of inflammatory genes."

Furthermore, the team demonstrated that the levels of IFN-I bioactivity and ISG-inducing activity were associated with SLE disease activity. Double-stranded DNA (dsDNA) levels were elevated in SLE, and apoptosis-derived membrane vesicles (AdMVs) from SLE sera had high ISG-inducing activity, which was diminished in cGAS-knockout or STING-knockout reporter cells.

Based on their findings, the team proposed a model of SLE pathophysiology. First, defective clearance of apoptotic cells produces AdMVs containing dsDNA, which in turn induces IFN-I production via the cGAS-STING pathway. Next, IFN-I activates immune responses that lead to tissue damage in various organs, resulting in a further generation of AdMVs, triggering a positive-feedback loop of IFN-I production and further tissue damage.

The research was published in Annals of the Rheumatic Diseases. According to corresponding author Hyota Takamatsu, the findings may prove useful for the development of SLE therapeutics.

"It seems promising to target the cGAS- STING pathway for SLE treatment, and our cell-based reporter system may be useful for stratifying patients with SLE with high ISG-inducing activity," he says.