Research On The Influence Of Altitude On Bone Growth 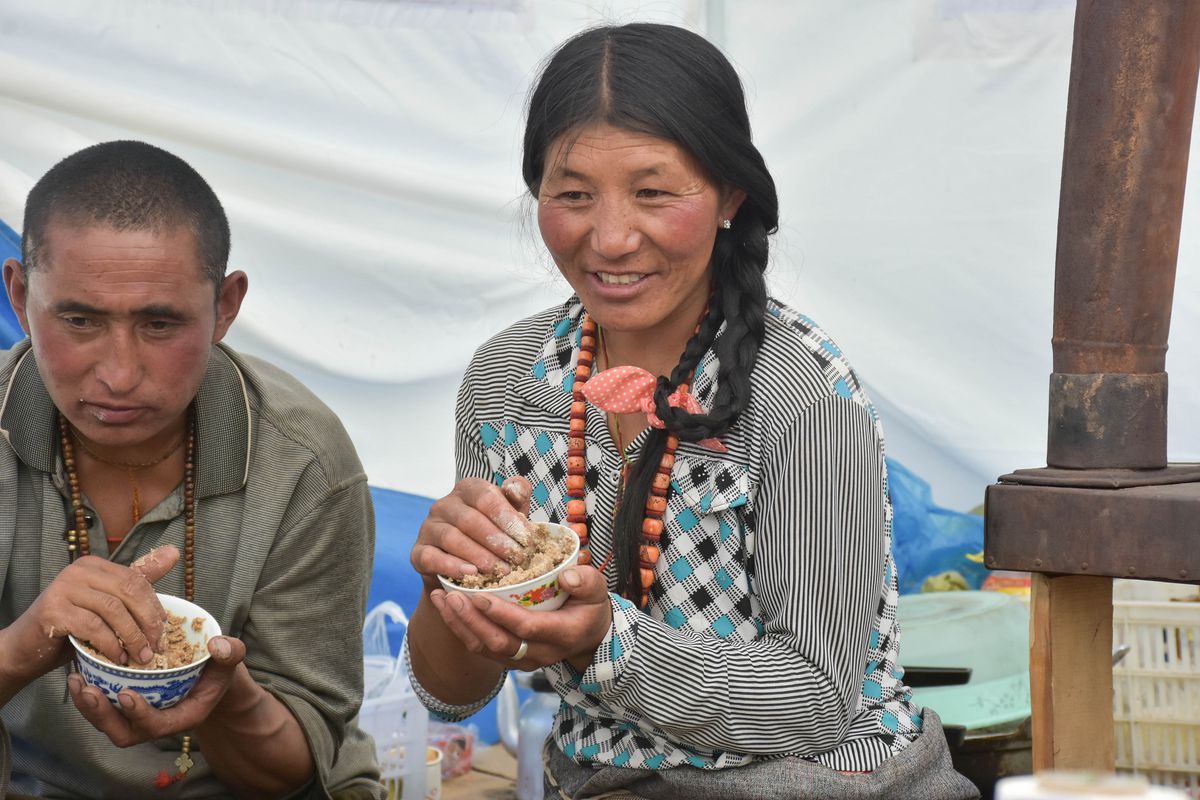 In new research published today in the journal Royal Society Open Science, an international team of scientists examines how high altitude and the associated limited available energy affects the growth of long bones in Himalayan populations

High altitude is a particularly challenging environment—the terrain is physically challenging and the land has a relatively poor crop yield, so food can be sparse. Most importantly, oxygen levels are lower meaning that conversion of food into energy in an individual's body is not very efficient and leads to relatively limited energy available for growth

By measuring the limbs of people of similar ancestry from high altitude and low altitude regions, the team found that those living at high altitude had significantly shorter lower arm segments. However, compared to people living at low altitude, the length of the upper arm and hand were relatively the same.

According to lead author Stephanie Payne, "Our findings are really interesting as they show that the human body prioritizes which segments to grow when there is limited energy available for growth, such as at high altitude. This comes at the expense of other segments, for example, the lower arm. The body may prioritize full growth of the hand because it is essential for manual dexterity, whilst the length of the upper arm is particularly important for strength."

"We are really grateful to the Himalayan Sherpa populations who participated in the study. We measured and examined over 250 individuals and then compared our findings to genetically similar Tibetan groups living in the lowlands of Nepal."

"The research actually mirrors evidence previously found in Andean populations. Our study demonstrates a similar pattern of growth prioritization across the limb segments."

But, as Payne can attest to, there are many challenges associated with conducting research at high altitude. In addition to undertaking the so-called "most dangerous flight in the world" from Kathmandu to Lukla airport, a two-day trek at c. 3500m above sea level left Payne, a National Geographic young explorer, suffering from altitude sickness.

"We used Namche Bazaar on the Everest Trail as our base to conduct the study with the local population. It was an incredible experience with yaks carrying our anthropometric equipment through the mountain passes. It is not an easy journey, but thanks to the dedicated team, including my research assistant Oliver Melvill, we were able to collect the valuable data and obtain a suitable sample size."

Whilst this pattern of differential limb segment growth is interesting, scientists are still uncertain of the biological mechanism behind it. Further research is required to determine whether it might be related to temperature changes down the limb during growth, altered blood flow down the limb, or differences in nutrient delivery between limb segments, or another unknown mechanism.