Research For Betterment Of Kidney Exchanges to Save Lives and Money 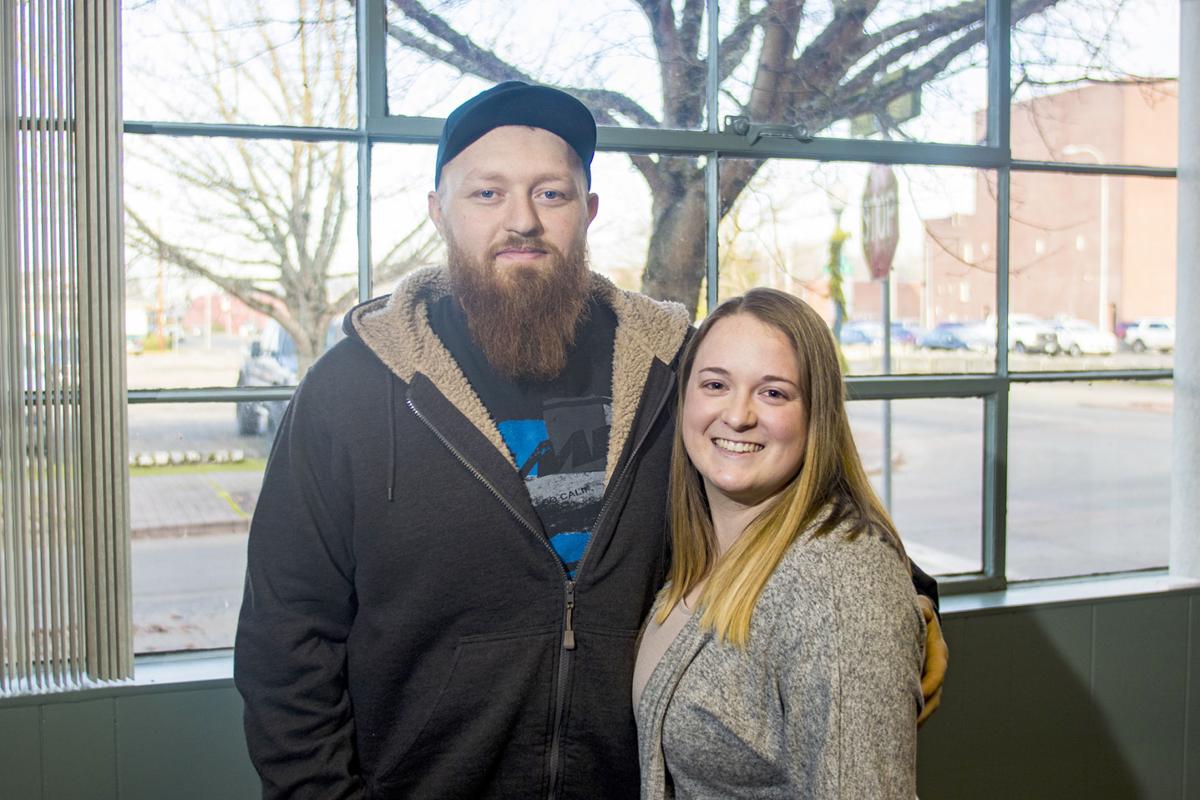 Nearly 100,000 people with failing kidneys are on waiting lists for a kidney transplant in the United States, with an average wait of three to five years, according to the research

Organs come from one of two sources—from living donors, typically a friend or family member willing to spare one of their own kidneys; or from a transplant donor who has died.

Platforms for kidney exchanges such as the National Kidney Registry and the Alliance for Paired Donation provide a lifeline for people on the waiting list by expanding the pool of potential donors by matching potential recipients with living donors they've never met.

Imagine a situation in which a husband is willing to donate to his wife but has a blood type that's incompatible. An exchange platform, which receives pairs of donors and patients from many different hospitals, can match the husband to a different patient with the same blood type, while simultaneously matching his wife with another donor who has the same type as her.

By linking together many different patient-donor pairs, exchanges make it possible to greatly increase the number of people who can get transplants from living donors.

But a new study shows that exchange platforms are not as effective as they could be. In fact, they are missing out on 25 percent to 55 percent of live donor matches that might otherwise be possible.

"Despite significant success, the kidney exchange market suffers from market failures that result in hundreds of lost transplants per year," write Itai Ashlagi, assistant professor of management science and engineering, and collaborators Nikhil Agarwal and Ömer Karaduman of MIT and Eduardo Azevedo and Clayton Featherstone of the University of Pennsylvania's Wharton School.

The reason, they say, is that transplant hospitals are incentivized to match kidney exchanges internally and tend to use exchanges as a last resort. That might be fine, except the researchers found that the hospitals are not as efficient as the exchanges in matching the right donors with the right patients.

The problem begins with the fact that certain kinds of donors and patients are much easier to match than others. A donor with Type O blood can give an organ to people with many different blood types, whereas a Type O patient can only accept a transplant from another Type O. An efficient match, then, would mean connecting relatively scarce Type O donors with Type O patients who most need them.

Ashlagi says the system could be improved by increasing incentives for hospitals to use the exchange platforms more frequently. They should be encouraged to enroll patient-donor pairs that help to generate more transplants.

Moreover, hospitals face most of the costs involved in participating in kidney exchanges while most of the benefit goes to insurance companies. Costs involve various platform fees, hiring full-time exchange coordinators, doing blood tests, etc. All of these expenses cut sharply into the profit of each surgery.

One potential solution, Ashlagi says, is a point system, a sort of frequent-flier program that gives hospitals extra rewards for supplying high-value donors. For instance, by offering a Type O donor to an exchange, a hospital might earn an extra claim when it tries to get a transplant for one of its patients.

This will create a more liquid pool by removing the incentive from matching pairs internally. Indeed, the National Kidney Exchange has already launched a point system along those lines, though it's too early to say how much impact it has had.

A frequent-flier program alone will not solve everything. Beyond that, the researchers say, exchanges and perhaps government policymakers should look for ways to compensate hospitals for the exchange-related costs they currently have to absorb on their own. This would be especially important for smaller hospitals that may not participate in transplant exchanges because of the prohibitive costs.

Every additional kidney transplant pays a big health and financial dividend. Transplants generally give patients several years of additional life, compared to remaining on dialysis. Dialysis treatment alone accounts for a whopping 7% of Medicare spending, so reductions there would benefit the public purse.

If transplant centers submitted most of their patients and donors to the exchanges, the researchers estimate that an additional 200 to 400 more live-donor transplants would be possible each year. That would translate to an annual savings of $220 million to $440 million to the entire medical system—before accounting for the additional years of productive life for the patients so desperately in need.