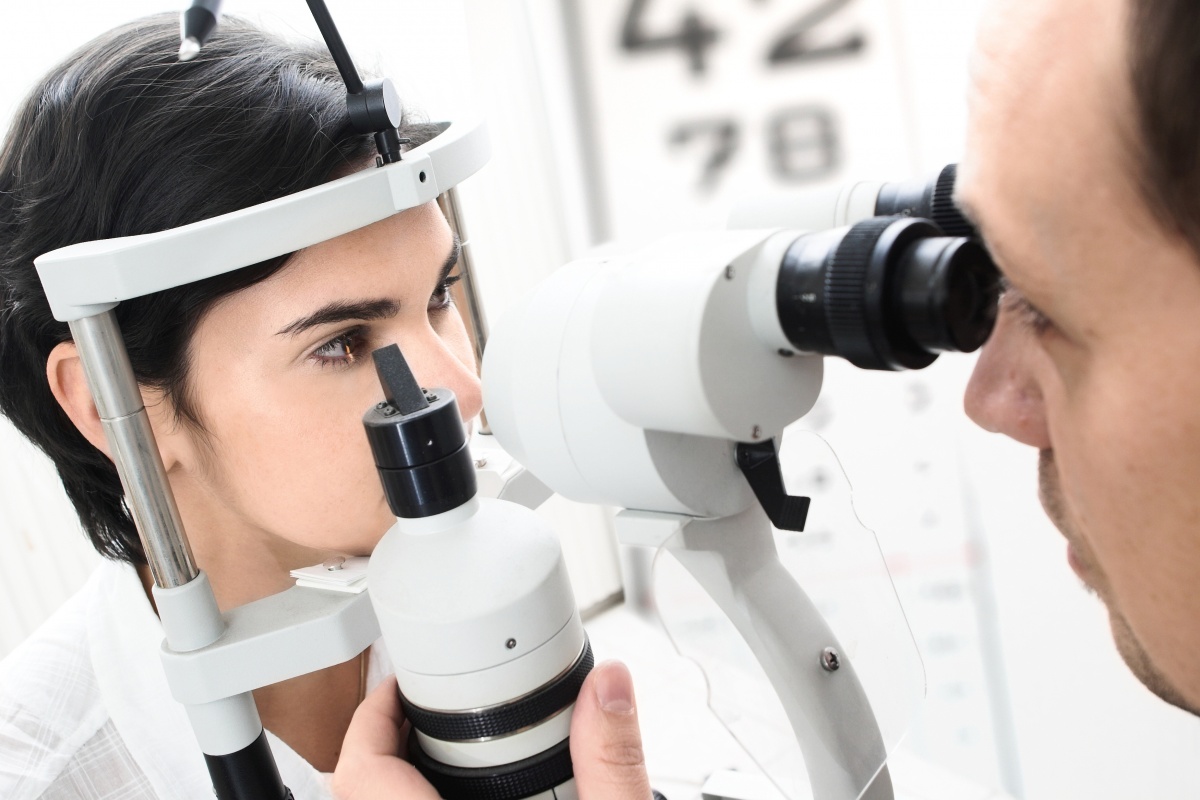 A study led by scientists from King's College London, University College London, Massachusetts Eye and Ear and Harvard Medical School has identified 133 genetic variants that could help predict the risk of developing glaucoma, the world's leading cause of incurable blindness

The breakthrough represents a major advance in the fight to tackle the incurable, degenerative condition, which has virtually no symptoms in the early stages and affects 480,000 people in England and millions worldwide and could pave the way for a genetic-based screening program.

To better understand the development of glaucoma, scientists studied 140,000 people drawn from the UK Biobank and EPIC-Norfolk.

Eye pressure readings were taken which were compared with a DNA analysis of each patient to assess how likely it was that they would develop the condition. Elevated pressure in the eye is the most important risk factor for glaucoma and is created by the continual renewal of fluids within the eye.

By comparing the pressure test results with a genetic analysis of the many common, small variations in DNA that contribute a tiny amount to overall eye pressure, the team was able to identify 133 genetic variants in the DNA of those who had high-pressure readings, and so were at highest risk of developing the condition.

Lead author, Dr. Pirro Hysi from King's College London, said: 'Knowing someone's genetic risk profile might allow us to predict what risk of glaucoma he or she carries so that in the future we can focus scarce health care resources on those most at risk.'

Co-author Dr. Anthony Khawaja from the NIHR Biomedical Research Centre at Moorfields Eye Hospital NHS Foundation Trust and UCL Institute of Ophthalmology said: "With this new knowledge, we are now more able to predict the risk of an individual developing glaucoma.

The predictive genetic markers could be measured as early as birth, even though glaucoma develops later in adulthood.

'These results help us to better understand the previously unknown mechanisms that cause this damaging disease. By understanding how glaucoma develops we can, in time, get ahead of the curve of the condition and support both those living with the disease and those who may develop it.'

'Glaucoma remains the leading cause of incurable blindness in the world, but the hope is that this important piece of research could help millions by leading to faster and more accurate diagnoses in the future.'

There are virtually no symptoms of glaucoma in the early stages and no pain is associated with increased eye pressure. Vision loss begins with the loss of peripheral vision, although this may go unnoticed as sufferers may compensate for this unconsciously, by turning their head to the side and may not notice anything until significant vision is lost.