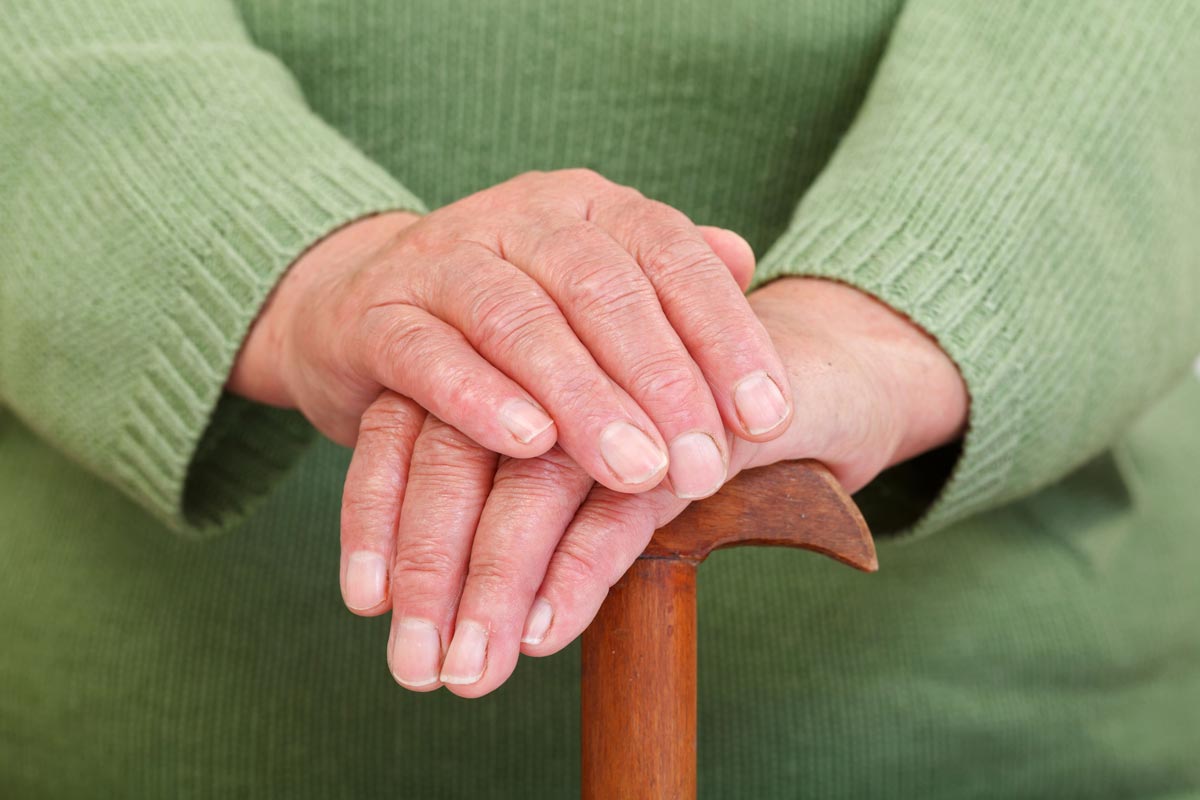 In unveiling Rheumatoid arthritis's (RA) epigenome—the proteins and molecules that decorate DNA and help turn genes on and off—scientists made a surprising discovery: an overlap between the causes of RA and Huntington's disease, a fatal and incurable genetic brain disease

The research team, led by senior author Gary S. Firestein, MD, dean and associate vice chancellor of translational medicine at UC San Diego School of Medicine, said the unexpected connection between RA and Huntington's disease opens up the possibility of new therapeutic targets and drugs for both conditions.

"We did not expect to find an overlap between rheumatoid arthritis and Huntington's disease, but discovering the unexpected was the reason that we developed this technology. Now that we have uncovered this connection, we hope that it opens a door for treatment options for people living with either disease," said Firestein.

RA is a chronic inflammatory disorder that causes pain and swelling in joints. As an autoimmune disease, it can also affect other organs, including heart and blood vessels. Treatment for RA has improved, but 10 to 20 percent of patients do not respond to any available medicines.

The investigative approach used by the research team involved developing a novel algorithm, or set of computational rules, called EpiSig, which integrated and reduced the number of epigenetic combinations in the genes of patients with RA. The team could then identify new cell signaling pathways.

"Comparing different types of epigenomic data is difficult because it involves a variety of different data subsets that cannot normally be analyzed together, including various methods in which DNA gets modified," said Wei Wang, Ph.D., professor of chemistry, biochemistry and cellular and molecular medicine at UC San Diego School of Medicine.

"This methodology can also be used to find connections between other diseases, not just rheumatoid arthritis," added Firestein. "As genes involved are discovered, researchers can potentially identify new treatment options and even repurpose existing drugs."

Firestein and team studied the epigenome in cells from the joints of patients with RA. Patients with osteoarthritis, which is a disease of cartilage degeneration, served as a control group. Both data sets were analyzed through an expansive process that examines chromatin, DNA, and histone modifications. The results produced 12 terabytes of data (12 trillion bytes) that were then analyzed using EpiSig.

Epigenetics, or "above the genome", is the study of processes that alter the gene structure without changing the DNA sequence itself. These DNA modifications are essential to human growth and development and change throughout people's lives. Epigenetic changes are influenced by a variety of environmental factors, including stress, activity and lifestyle choices.

"By revealing the comprehensive epigenetics behind rheumatoid arthritis, we now have a better understanding of this disease. More importantly, our new approach, could not only help patients with rheumatoid arthritis but also people with other immune-mediated diseases," Firestein said.