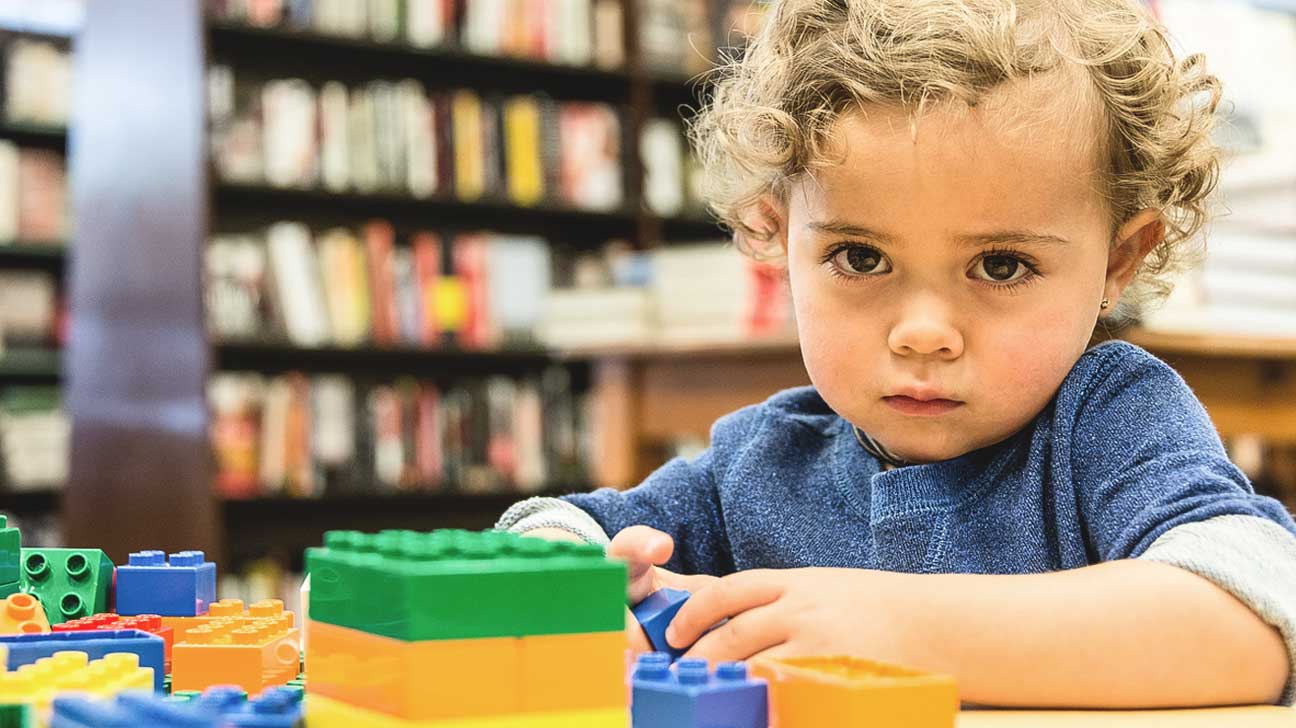 Autism diagnosis is slow and cumbersome, but new findings linking a hormone called vasopressin to social behaviour in monkeys and autism in people may change that. Low vasopressin in cerebrospinal fluid was related to less sociability in both species, indicating the hormone may be a biomarker for autism

A paper describing the research, which was led by scientists at the Stanford University School of Medicine and the University of California-Davis, will be published May 2 in Science Translational Medicine.

"Since autism affects the brain, it's tough to access the biology of the condition to know what might be altered," said Karen Parker, PhD, associate professor of psychiatry and behavioural sciences at Stanford and the lead author of the new study. "Right now, the diagnosis is based on parents' reports of their children's symptoms, and on clinicians observing children in the clinic."

The study's senior author is John Capitanio, PhD, professor of psychology at UC-Davis.

Not only is the biology of autism difficult to study in people, but many research animals are unsuited to autism research, Parker said. For instance, mice often fail to show behavioural changes in response to gene mutations that cause autism in people.

So the researchers looked for autism biomarkers in rhesus monkeys, a species whose social capabilities are closer to those of humans. The monkeys had been raised by their mothers in social groups in a primate research colony at UC-Davis. From 222 male animals, the scientists selected 15 with naturally low sociability and compared them with 15 monkeys with naturally high sociability on several biological parameters.

The scientists measured levels of two hormones, oxytocin and vasopressin, in the monkeys' blood and in their cerebrospinal fluid, which bathes the brain. Both hormones are peptides implicated in a variety of social roles, including parental care and bonds between mates. Some prior studies have hinted that these hormones may also be involved in autism.

In the second group of 10 monkeys, whose cerebrospinal fluid was sampled four times over four months, the scientists showed that vasopressin levels in the fluid were stable over time.

"We don't know if we see low cerebrospinal fluid vasopressin before you see behavioural symptoms of autism," Parker said. "Ideally, it would be a risk marker, but we haven't studied that yet."