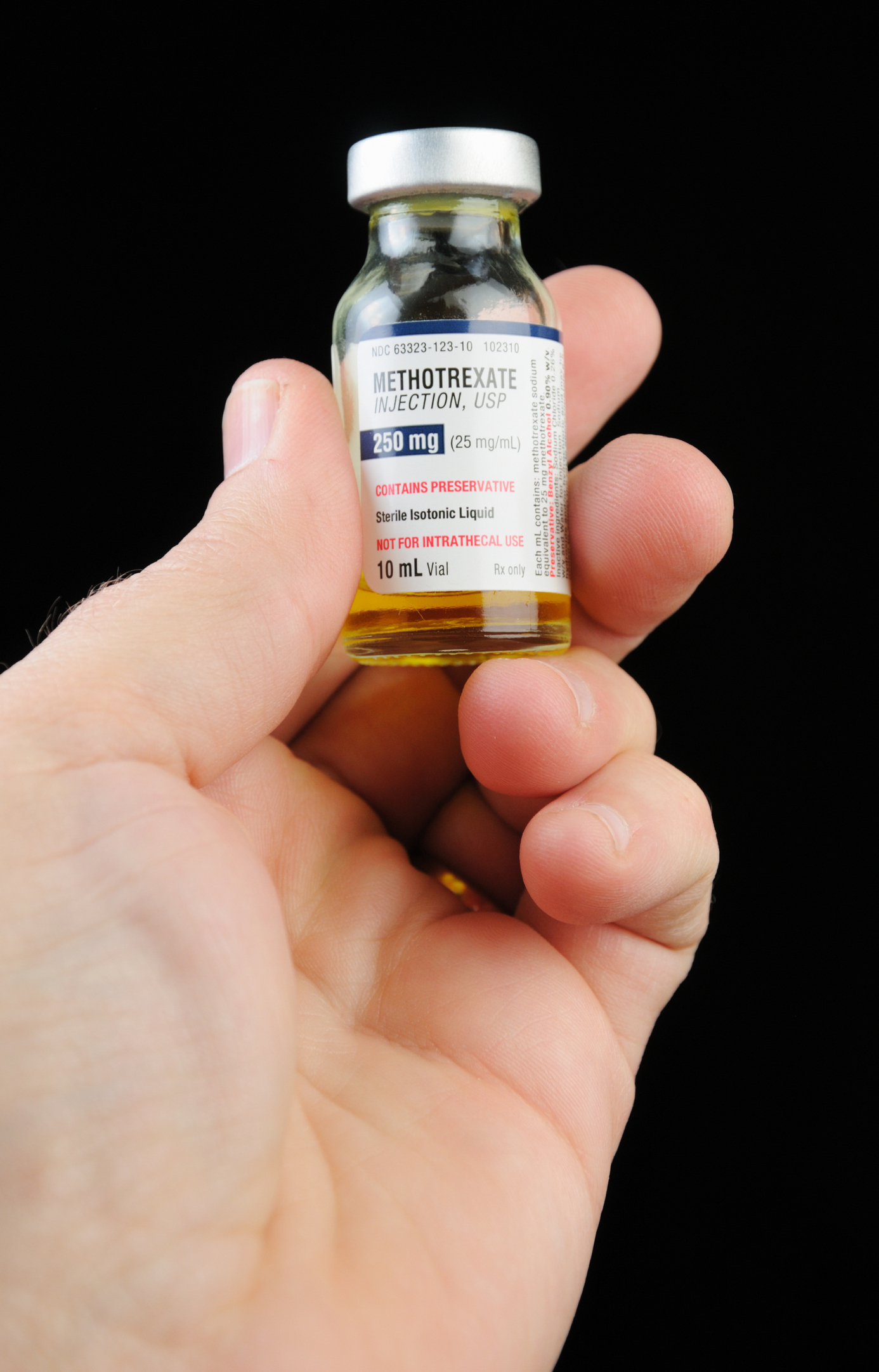 According to the study headed by the researchers at the University of Sheffield, a simple arthritis medication can treat blood cancer patients.

Polycythemia Vera (PV) affects almost 3,000 people per year in the UK. PV is a type of blood cancer, in which body produces too many red blood cells with the symptoms like headaches, itching, fatigue, weight loss and night sweats. Existing treatments offer little relief from symptoms and hence is not beneficial to slow the disease progression.

Dr Martin Zeidler, from the University of Sheffield's Department of Biomedical Science with associates from the Department of Hematology revealed that an anti-arthritic drug, methotrexate (MTX) acts by directly inhibiting the disease-causing molecular pathway.

Further examination of human cells revealed that the MTX inhibited the JAK/STAT pathway activation and also the cells that transfer the mutated gene responsible for MPNs.

Dr Martin Zeidler said the recent experiments on mice were entirely depending on the cell-based studies. The outcomes showed that JAK/STAT pathway activity was inhibited by MTX at low-dose. MTX controlled both the increased blood cells number and the enlarged spleen linked with the disease in these mice.

The new treatment approach could be used in mouse models of human MPNs, and the result obtained provides a much more perceptible prospect of success in humans. "Repurposing MTX has the potential to provide a new, molecularly targeted treatment for MPN patients within a budget accessible to healthcare systems throughout the world – a development that may ultimately provide substantial clinical and health economic benefits," he added.

MTX has been used in the treatment of inflammatory diseases like rheumatoid arthritis, Crohn's disease and psoriasis, for 35 years. Even if, the MTX mechanisms had not been understood earlier, millions of patients often consume the drug since the safety and efficacy of the drug are well known.

The inflammatory processes in rheumatoid arthritis are driven by JAK/STAT activity. Hence, in these inflammatory diseases, the MTX can effectively inhibit the JAK/STAT pathway. Further, the researchers intended to carry out a full clinical trial in the subsequent year.