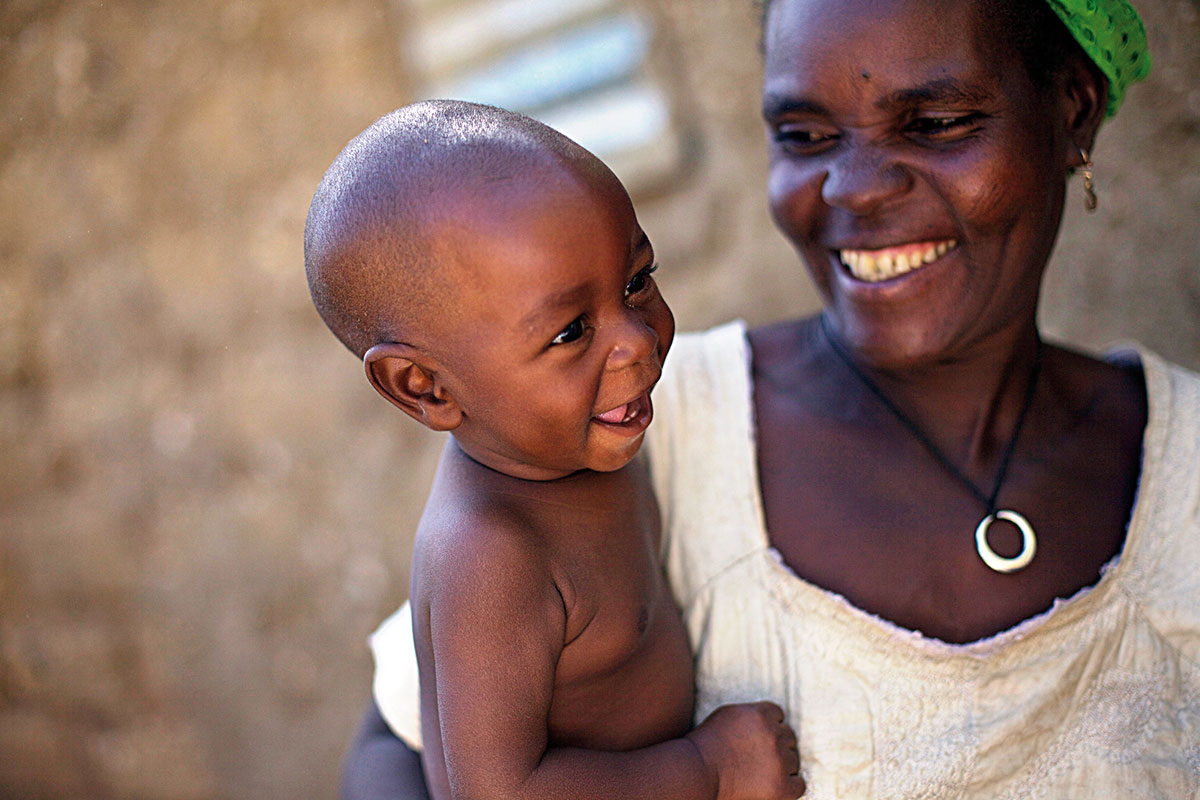 An international team of researchers, co-led by researchers from Baylor College of Medicine, have found significant diversity in the genetic makeup of a population from the southern region of the African continent

The study appears in the American Journal of Human Genetics. Looking at a subset of HIV-positive children from Botswana, the research team's objectives were to characterize the genetic variation of the population and gain insight into genetic mutations that may be important to disease progression.

"This study demonstrates the need to get a better handle on the genomic makeup of the continent and its countries because this population is just the tip of the iceberg," said Dr Neil Hanchard, assistant professor of molecular and human genetics at Baylor.

The comparison of whole-exome sequencing data from 164 Batswana and 150 similarly sequenced HIV-positive Ugandan children revealed that 13 to 25% of the variations observed among Batswana had not been previously captured or recorded in public databases.

Hanchard and the research team were surprised by the amount of undocumented information they found, leading to two key takeaways from the study.

"Firstly, this study demonstrates the breadth of variation throughout the continent, which is also observed across more than one particular region – more and more variation is being discovered as we look at other populations and groups," Hanchard said. "Secondly, through this research, we have developed a greater appreciation for the challenges and opportunities of doing genomic research in Africa."

Not only was it discovered that the Batswana are genetically unique, but there are also higher levels of similarity among the group that are not seen in other populations. This may make it easier to map genes related to HIV in this population.

"The genetic structure of subcultures in Southern Africa is highly complex and diverse, which shows that we cannot rely solely on single small samples of ethnic, tribal or lingual groups to categorise such diverse populations or reliably inform study design," Hanchard said.

"African populations are largely underrepresented in genetic research, but they face a high burden of disease. Characterizing genome variation across communities will provide a greater understanding of population movement and shape the future genomic studies on the continent."

"The genetic diversity in Africa is greater than any other region in the world, and accurate mapping and identification of new disease loci can be confounded without an appropriate understanding of this diversity. This is the first study that has examined genome structure in the Batswana and will be invaluable to future efforts to understand the genetic basis of human disease," said Dr Graeme Mardon.

This study is the result of a unique collaborative effort sponsored by the National Institutes of Health and the Wellcome Trust in the UK to bring genomics to Africa. The research was conducted by trainees from Uganda and Botswana who spent two years at Baylor analysing the data and learning genomics and involved close collaboration with academic health science centres and universities in Uganda and Botswana, where the grant is centred.