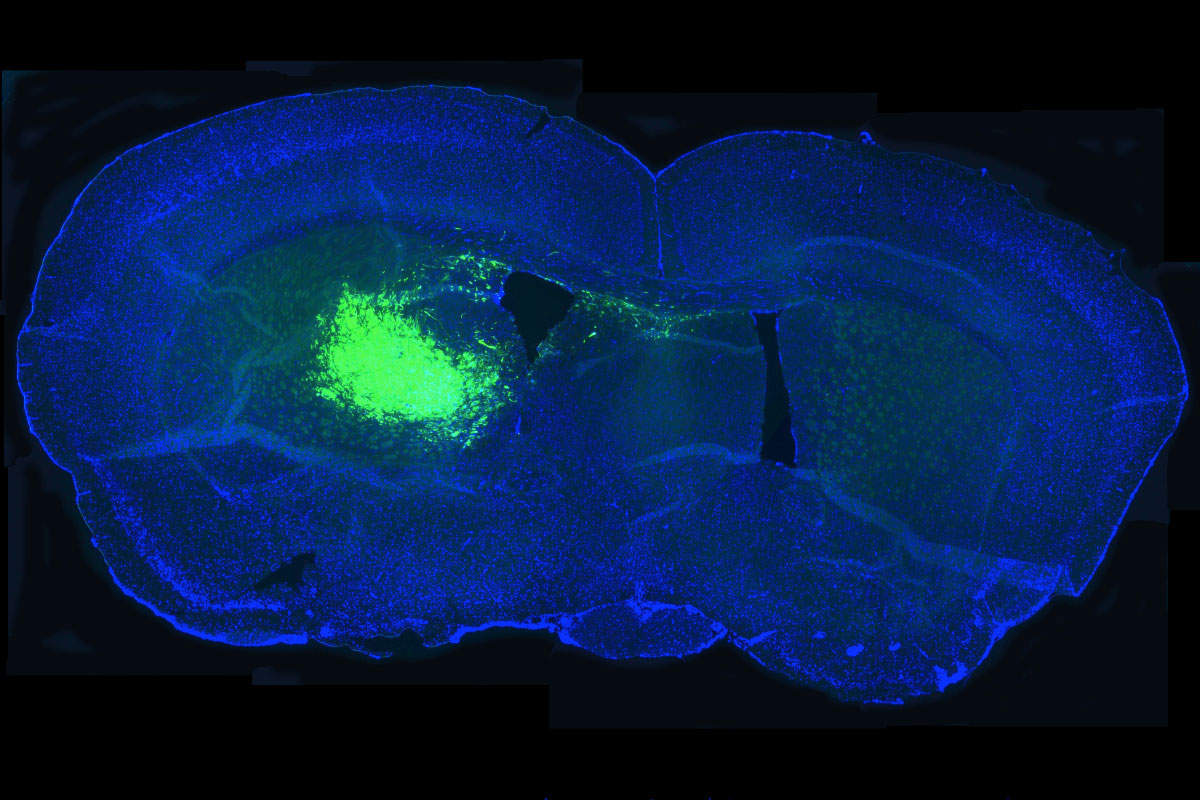 Diffuse large B cell lymphoma (DLBCL) is the commonest subtype of lymphoma, representing 30% of lymphoid malignancies. There has been a significant improvement in cure rates in recent years, with the addition of rituximab to cyclophosphamide, adriamycin, vincristine, and prednisone (CHOP) chemotherapy. However, a significant proportion of patients will progress or relapse after R-CHOP and long-term cure rates are only about 60%.

Whilst first-line treatment has become more successful, salvage therapy after up-front rituximab has become less effective. It is important therefore to be able to reliably assess both pretreatment risk and identify patients at high risk of progression or relapse early to tailor treatment and test alternative approaches.

Metabolic tumor volume (MTV) is a promising prognostic indicator in diffuse large B cell lymphoma (DLBCL). Optimal thresholds to divide patients into 'low' versus 'high' MTV groups depend on clinical characteristics and the measurement method.

There was the strong correlation between MTV using the 4 methods, although derived thresholds were very different for the 41% method. Optimal cut-offs for predicting PFS ranged from 166-400cm3.

All methods predicted survival with similar accuracy. 5y-PFS was 83-87% vs. 42-44% and 5y-OS was 85-89% vs. 55-58% for the low- and high-MTV groups, respectively. Interobserver variation in 50 patients showed excellent agreement, though variation was lowest using the SUV ≥ 2.5 methods. The 41% method was the most complex and took the longest time.

All methods predicted PFS and OS with similar accuracy, but the derived cut-off separating good from poor prognosis varied markedly depending on the method.

The choice of the optimal method should rely primarily on prognostic value, but for clinical use needs to take account of ease of use and reproducibility. In this study, all methods predicted prognosis, but SUV ≥ 2.5 had the best inter-observer agreement and was easiest to apply.