Removal Of Tonsil And Adenoid Leads To Infectious Disease 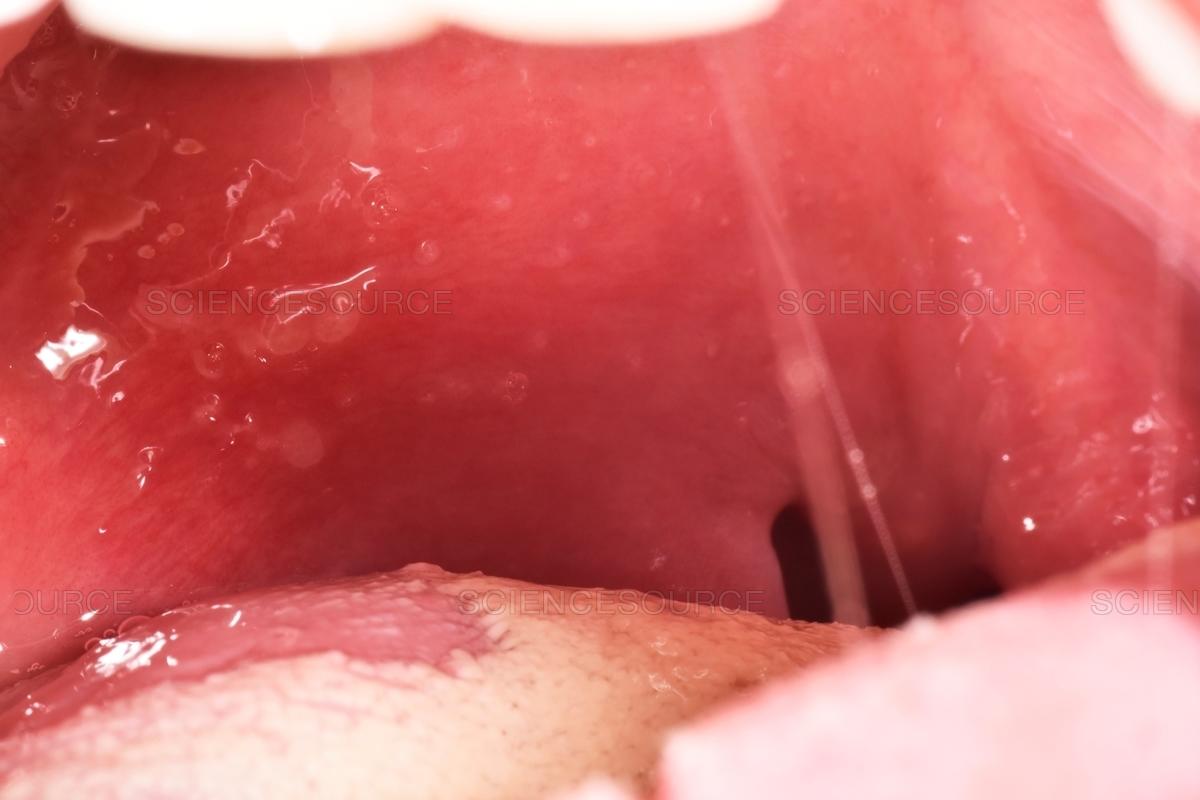 According to a study, researchers examined for the first time the long-term effects of the operations. Tonsil and adenoid removal associated with long-term risks of respiratory, allergic and infectious diseases. Removing tonsils and adenoids in childhood increases the long-term risk of respiratory, allergic and infectious diseases. The study was published in the Journal of the American Medical Association Otolaryngology Head and Neck Surgery.

The researchers suggest renewed evaluation of alternatives to these common paediatric surgeries that include removal of tonsils (tonsillectomy) to treat chronic tonsillitis or adenoids (adenoidectomy) to treat recurrent middle ear infections.

The adenoids and tonsils are strategically positioned in the nose and throat respectively to act as a first line of defense, helping to recognise airborne pathogens like bacteria and viruses, and begin the immune response to clear them from the body.

1. Tonsillectomy was associated with an almost tripled relative risk the risk for those who had the operation compared with those diseases of the upper respiratory tract. These included asthma, influenza, pneumonia and chronic obstructive pulmonary disorder, the umbrella term for diseases such as chronic bronchitis and emphysema.

2. The absolute risk was also substantially increased at 18.61%.

3. Adenoidectomy was found to be linked with a more than doubled relative risk of COPD and a nearly doubled relative risk of upper respiratory tract diseases and conjunctivitis. The absolute risk was also almost doubled for upper respiratory diseases but corresponded to a small increase for COPD, as this is a rarer condition in the community generally.

For tonsillectomy, we found that only five people needed to have the operation to cause an extra upper respiratory disease to appear in one of those people. The team also analysed conditions that these surgeries directly aimed to treat, and found mixed results:

2. Following adenotonsillectomy the relative risk for those who had the operation was found to increase four or five-fold for otitis media and sinusitis also showed a significant increase.

The study suggests that shorter-term benefits of these surgeries may not continue up to the age of 30 apart from the reduced risk for tonsillitis (for all surgeries) and sleep disorders (for adenoidectomy). Instead, the longer-term risks for abnormal breathing, sinusitis and otitis media were either significantly higher after surgery or not significantly different.

But our observed results that show increased risks for long-term diseases after surgery support delaying tonsil and adenoid removal if possible, which could aid normal immune system development in childhood and reduce these possible later-life disease risks.