Religious affiliation at the end of life is changing globally 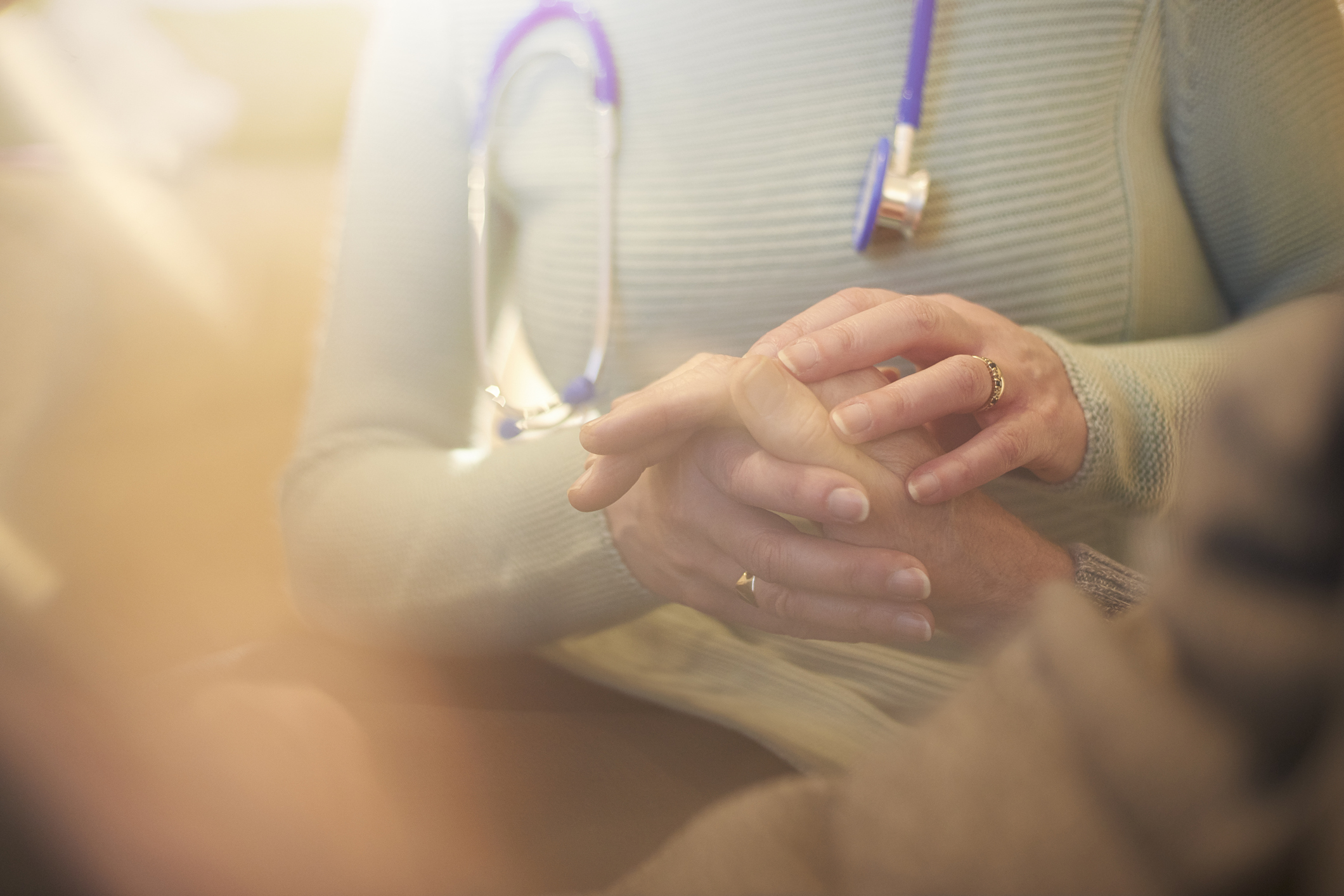 On a global scale, this is the first study to analyze the demographics of religious affiliation at the time of death and to continue the study analysis until 2060.In spite the importance of religious affiliation for health- and death-related behavior, there have been few global predictions of this kind. As well as for burial practices these changes have implications for end-of-life health care.

Vegard Skirbekk, the lead author, said, "Religious affiliation affects which end-of-life practices are preferred, whether specific life-extending procedures are acceptable, and whether specific post-mortem practices, such as cremation, will be carried out."

To create the first global database of religious views and demographic characteristics, the researchers collected data from more than 2,500 surveys, registries, and censuses around the world. For the years 2010-2060, researchers projected the number of deaths by age, sex, and religion for 198 nations. The projections cover eight major religious groups (Buddhist, Christian, Hindu, Jewish, Muslim, folk religions, other religions, and the unaffiliated).

Christianity to be the specified religion of 31 % of people who will die in 2060, compared to 37 % in 2010, even though Christianity will continue to be the most common religion, authors expected. Apart from this, over the same period, Muslim will increase from 21% to 25 %. The category of religiously unaffiliated will remain steady.

As well as there is a regional difference. Europe estimated to continue its secularization trend, with the religiously unaffiliated increasing from 14 % to 21 % of deaths. Muslims will become the most predominant religious group, In Nigeria. The portion Christian will be larger than the share that is Buddhist, in South Korea.

Skirbekk noted, "Religious affiliation represents a rare source of recorded religious views at the time of death. Our study is based on worldwide data that allow us to investigate this for the first time globally".