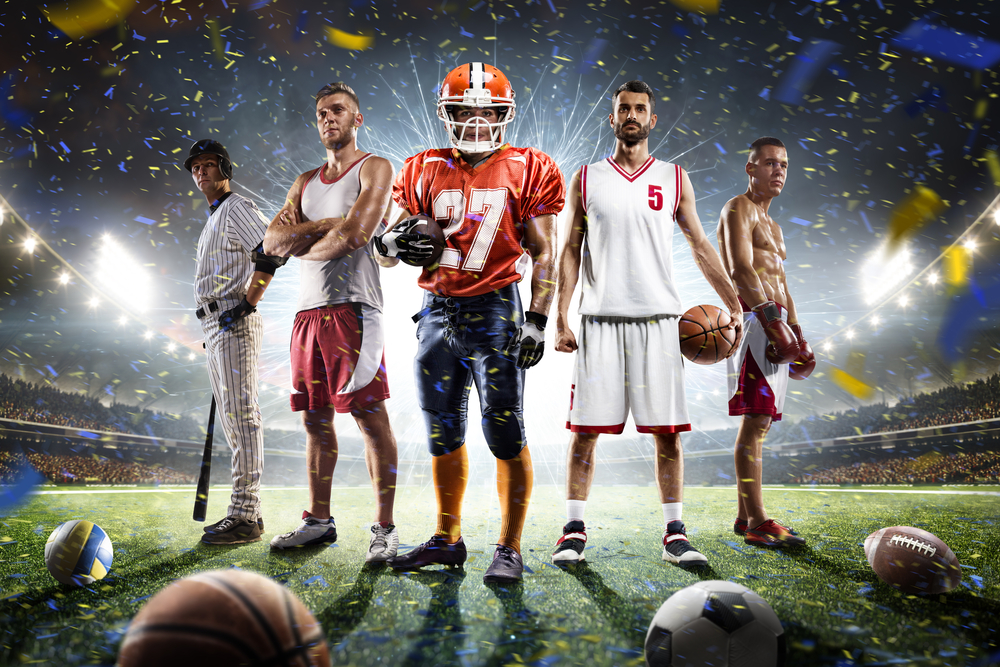 According to new research from the University of Sydney, a child's birth month should not affect their long-term prospects in high-level sport and those who hold off on specializing until later years may be the most successful.

The study, conducted in collaboration with Swimming Australia and published in the Journal of Science and Sports Medicine, examined the representation of over 6000 athletes at the National Swimming Championships between 2000 and 2014.

It found those born earlier in the age category cut-offs were much more likely to be involved at 12-14 years, however, by 17-18 years this had completely reversed with an over-representation of relatively younger swimmers.

"However our research shows there are a lot more relatively younger athletes making the qualification times and competing at national level swimming at the time of transition to adult competition, so if you just wait the influence of early physical differences will slowly disappear," said Dr Stephen Cobley from the Faculty of Health Sciences at the University of Sydney.

"We also found athletes who started competing in the earlier years tended to drop off and not return annually, compared to those who didn't compete until the older age brackets. This could be due to several things, including intensive training loads, burn out and loss of interest related to earlier specialization," said Dr Cobley.

These findings, and other recent work by Cobley and colleagues in rugby league and ice hockey, show how relatively younger and later maturing athletes may be more likely to go on to attain adult career success.

"From a sports development perspective, our research suggests you are more likely to pick the genuinely promising athletes if you delay talent identification, athlete selection and specialization until 15, 16 or even later to account for the later development trajectories of some athletes."

Swimming Australia's High Performance Pathway Manager Jamie Salter said the research is in line with the organization's athlete development ethos and further changes had already been made as part of the four year strategy in the lead up to Tokyo 2020 Olympics.

"The new criterion focussed on swimmers aged 15 years and above as the evidence shows we can be even more deliberate and precise with our pathway programs once relative age effects are known."

Mr Salter said based on the research Swimming Australia has also reviewed and changed competition structures, with the aim of improving the pathway from entry, into national level competition, up to the elite stage.

"For many young swimmers, their age and the difference in physical size and strength can have a big impact on swimming times which often results in some swimmers gaining an advantage and at the same time, discouraging others, purely based on the month of the year that they were born," said Mr Salter.

"As such we have changed the minimum age for swimmers to compete, and this will be different for boys and girls due to girls maturing earlier. We are also implementing events and strategies to help maintain involvement in later post-maturation years."