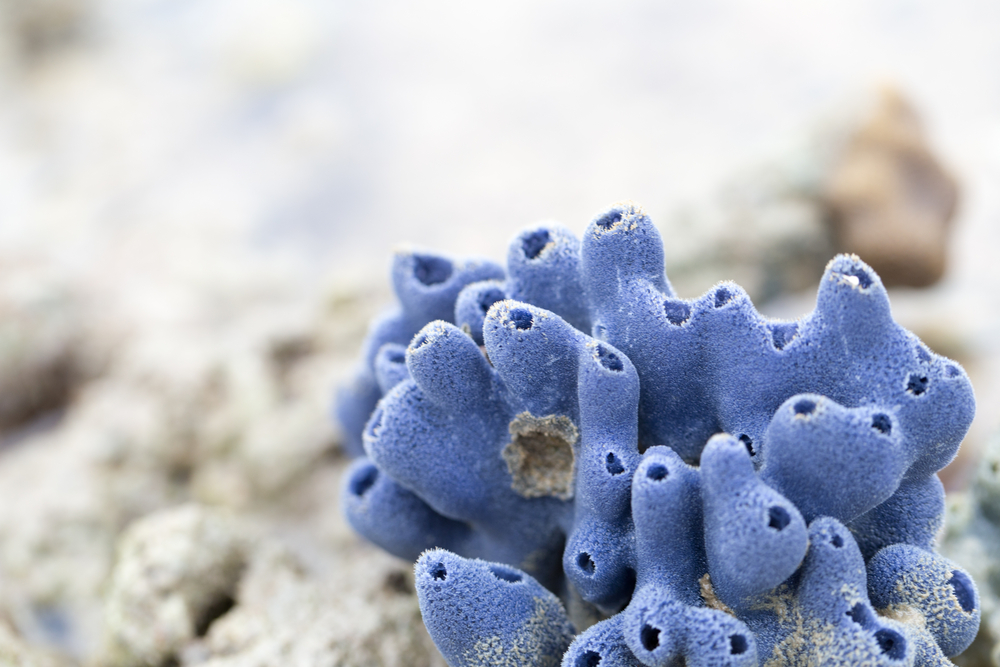 In a study of bacteria isolated from the marine sponge Haliclona simulans, up to 50% of bacteria were found to produce antibiotic activity against medically important pathogens, such as methicillin-resistant Staphylococcus aureus (MRSA). In an initial screen, the Streptomyces sp. strain SM8 showed antibacterial and strong antifungal activities. Nuclear magnetic resonance (NMR) analysis of the active fractions proved that hydroxylated saturated fatty acids were the major components present in the antibacterial fractions.

Subsequent screening showed that the strain also produced compounds that inhibited the calcineurin pathway in Saccharomyces cerevisiae. Metabolic profiling of the compounds produced by the organism identified antimycin as one of the main products with antifungal activity. The genome sequence of strain SM8 was determined to facilitate the identification of the range of bioactive compounds produced by the organism and of further heterologous expression of gene clusters encoding products of interest using the transformation-association recombination (TAR) cloning technique.