Relationship Between Sleep And Cognitive Function In Diabetes Patients 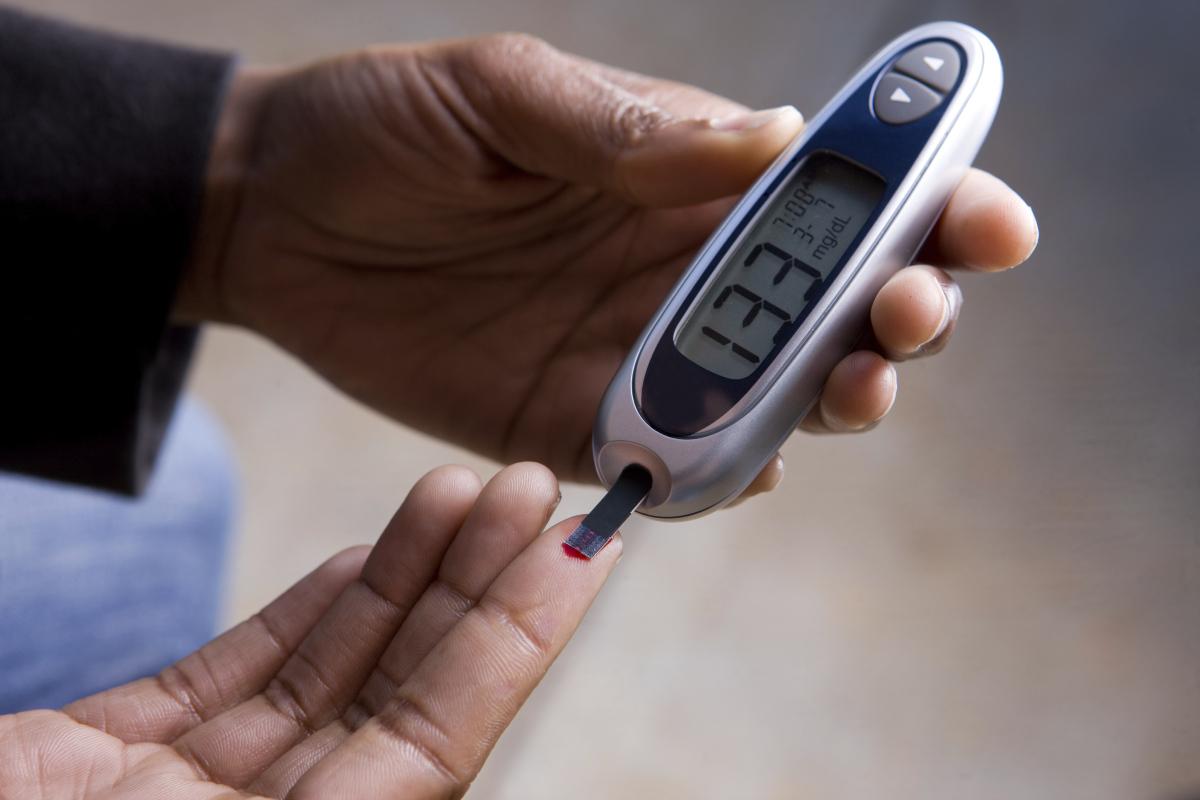 A study explored the role of sleep in cognitive function of patients with abnormal glucose tolerance. Diabetes is linked to cognitive impairment. Sleep plays a role in memory consolidation. People with diabetes and prediabetes who have lower sleep efficiency,a measure of how much time in bed is actually spent sleeping have poorer cognitive function than those with better sleep efficiency. The study published in the journal Acta Diabetologica.

The cognitive effects of poor sleep quality are worse for this population, which they know is already at risk for developing cognitive impairment as a result of having diabetes.

A total of 162 participants were involved in the study: 81 with Type 2 diabetes and 81 with prediabetes. The average age of the participants was 54.8 years. Sleep duration and sleep efficiency, a measure of how much time in bed is spent sleeping, and an important indicator of sleep quality were obtained for each participant.

Cognitive function was assessed using a questionnaire called the Montreal Cognitive Assessment. All participants were evaluated for obstructive sleep apnea, a sleep disorder where sleep is interrupted when the airway becomes restricted and breathing temporarily stops. The researchers found that the average sleep duration was six hours per night, and the average sleep efficiency was 82.7%.

Our study shows that lower sleep efficiency is independently associated with lower cognitive function in patients with abnormal glucose tolerance. Further studies should look at whether helping these patients sleep better could improve cognitive function.