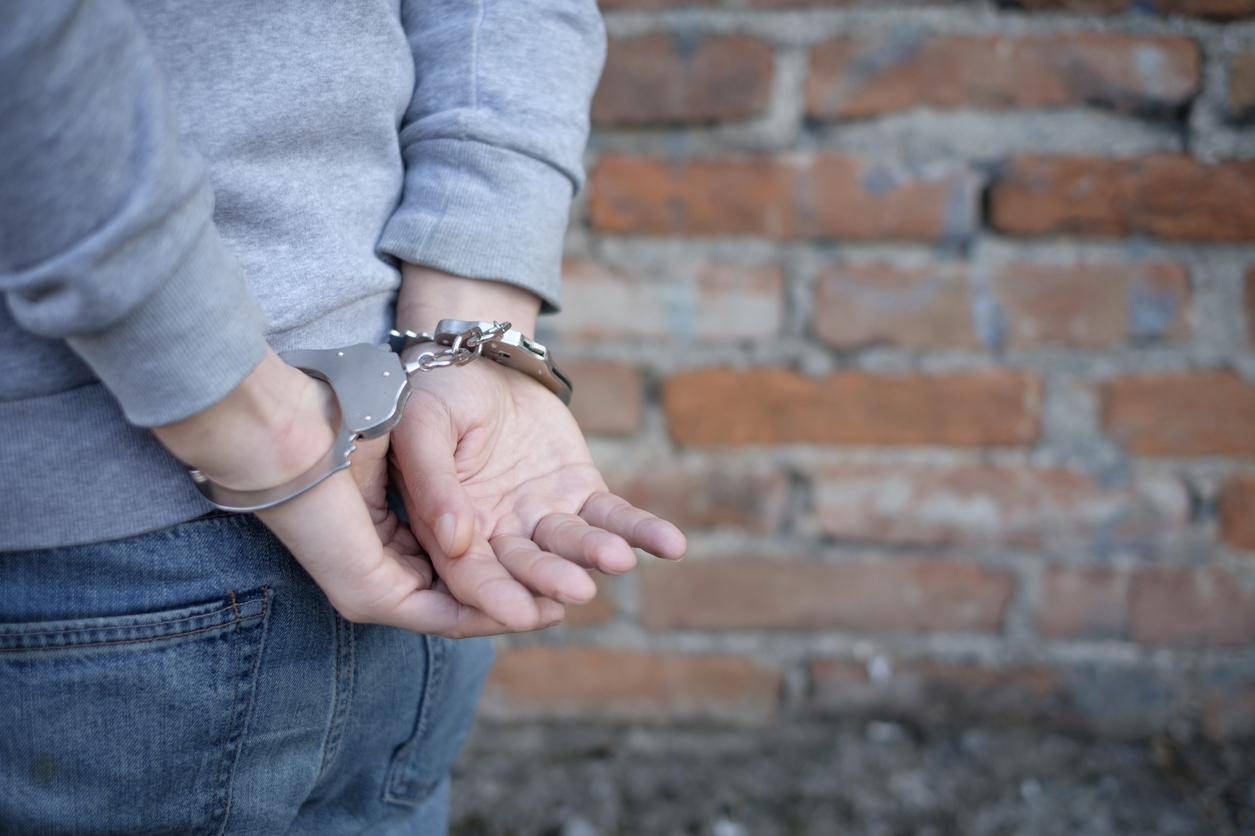 Prisoners are a vulnerable group within societies, and also threaten society due to their dangerous behaviour. The objective of the present study was to evaluate the relationship between prisoners' personality disorders and their crime and substance use.

In a descriptive-correlational study, the statistical population consisted of all prisoners of Kerman, Iran. Through stratified random sampling, 228 prisoners (114 women and 114 men) were selected as the study subjects.

Data were collected through clinical interviews by a psychiatrist, a social worker, and a physician and using a demographic characteristics questionnaire and the Millon Clinical Multiaxial Inventory-2nd Edition (MCMI-II).

Data were analyzed using frequency, percentage, and Fisher's z-distribution in SPSS software. The results showed that 87.3% of women and 83.3% of men had a personality disorder at the time of committing the crime.

Moreover, 46.5% of the target population had developed substance dependence at the time of committing the crime. The highest percentage of substance abuse in both women and men was related to opium, especially in the age group of 18-28 years.

In these personality disorders, opium, methamphetamine, heroin, and alcohol, respectively, had the highest rates of use. The results of Fisher's z-distribution illustrated a significant relationship between personality disorders and type of crime committed and substance used.

The total rate of substance abuse was lower in sexual offences and fraud but was the highest in theft and drug trafficking.

The presence of personality disorders in the target population is indicative of the need for judicial officials' attention to this effective factor in crime and the use of mental health services and treatment instead of the penalty of deprivation of liberty, the researchers said.