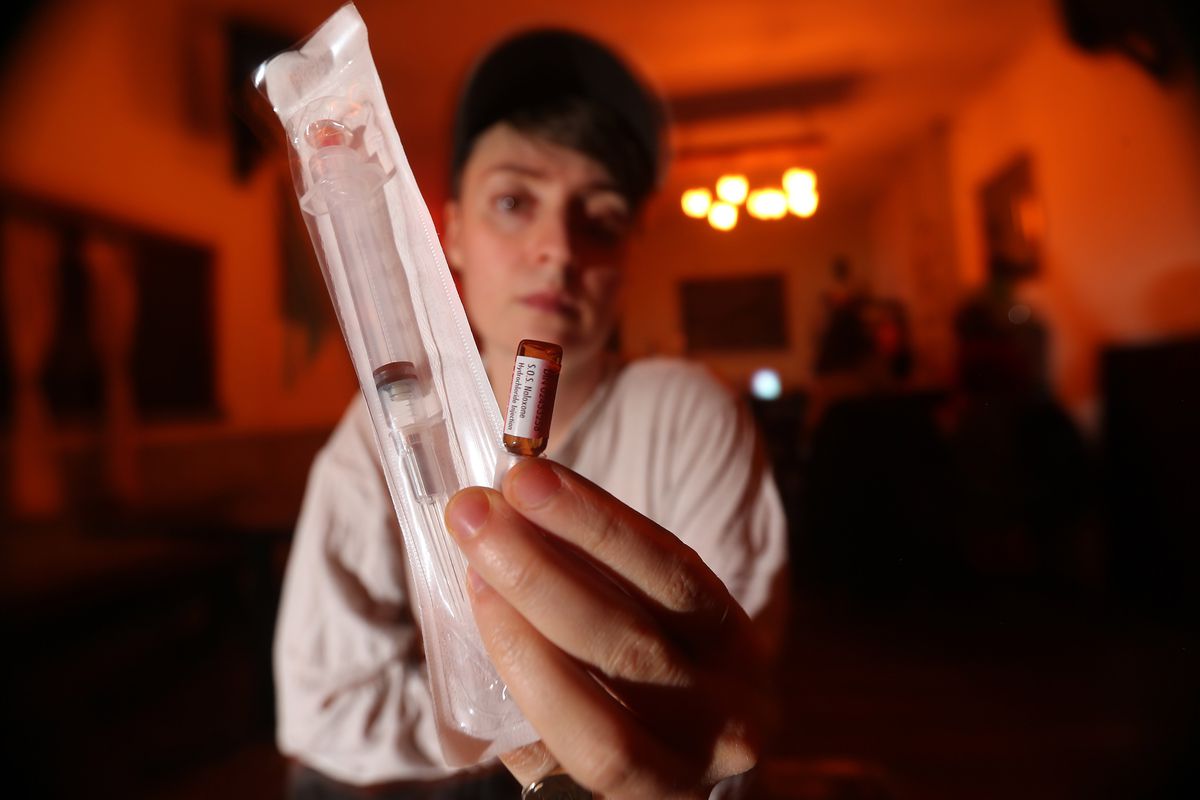 The link between mental health disorders and substance abuse is well-documented. Nearly one in 12 adults in the U.S is depressed, and opioid-related deaths are skyrocketing. As these numbers continue to climb, some mental health professionals have started to wonder if there's a link between the two. The study was published in Social Psychiatry and Psychiatric Epidemiology.

For every additional 1% of the population that has a depression diagnosis, they see between a 25 and 35% increase in the number of opioid overdose deaths. They thought maybe suicide was driving this, but we sectioned out unintentional overdose and found that the relationship continued.

More than 72,000 Americans died of drug overdoses in 2017, mostly from opioids. The Trump administration declared the crisis a public health emergency in October 2017, but the end is still out of sight.

This, coupled with rising rates of depression and a lack of access to mental health care for many, is proving to be deadly. Schwab Reese and Madeline Foley, a student at Riverdale Country School, analyzed data from the Centers for Disease Control and Prevention on opioid-related deaths from 2011 to 2015.

Rates of opioid-related deaths were generally stable from 2011 to 2013 but increased substantially in the two following years. Data on depression was collected by a telephone survey of more than 400,000 people across the country. About 19% of respondents reported a depression diagnosis in 2015 up from 17.5% in 2011.

They need to recognize that this is probably a bidirectional relationship. Doctors should screen for depression and discuss the risk with patients before prescribing opioids. Because nearly two-thirds of opioid overdoses involve prescription medications, doctors could play a significant role in preventing opioid misuse and depression.

Second, Americans need better access to mental health care. More than 40 million Americans have a mental health condition, and more than half of them don't receive treatment. In West Virginia, the state with the highest number of opioid-related deaths in 2015, nearly a million people lives in areas with a shortage of mental health care providers.

The U.S. would need an additional 3,000 providers to meet American's mental health needs, according to another study.T hey can't say this person had depression and that led to an overdose this was a population-level analysis. To me, that means we need a population-level response.