Relationship Between Anatomical And Functional Connectivity Among Muscles 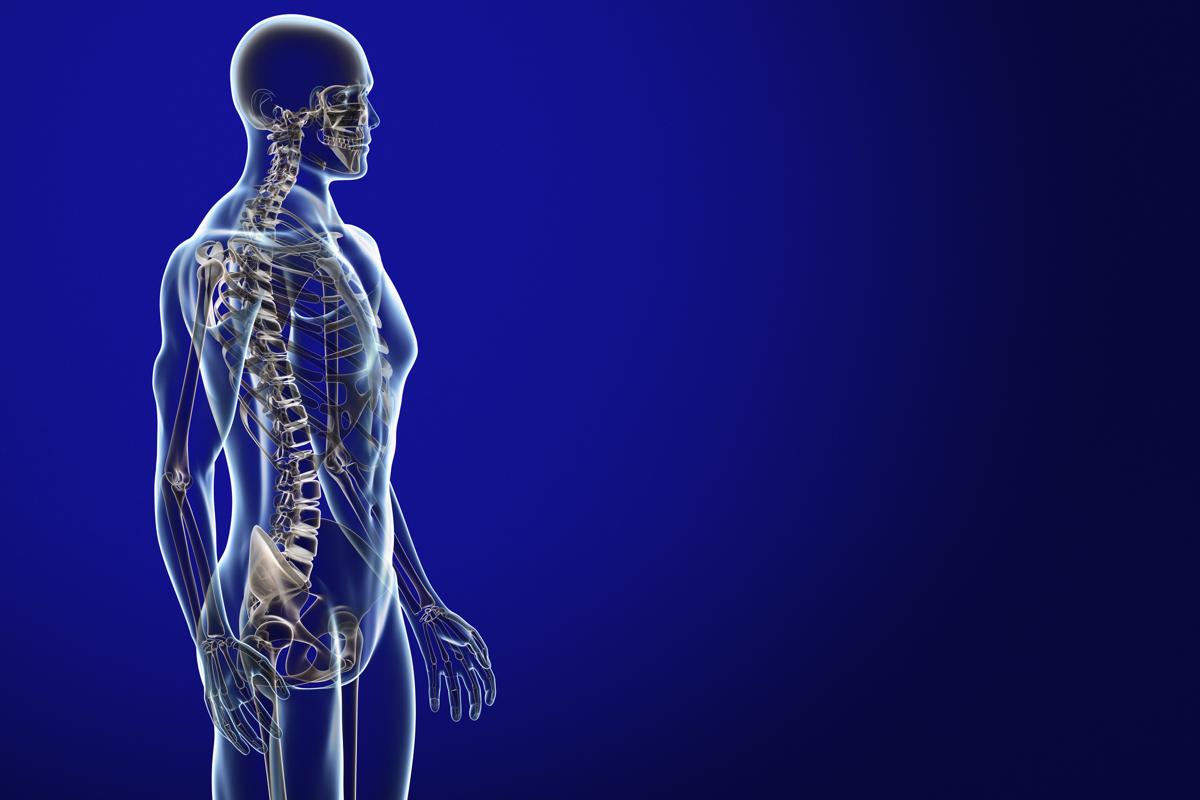 Researchers used network analysis to investigate the relationship between anatomical and functional connectivity among 36 muscles. Human motor control requires the coordination of muscle activity under the anatomical constraints imposed by the musculoskeletal system. Interactions within the central nervous system are fundamental to motor coordination, but the principles governing functional integration remain poorly understood.

These findings reveal distinct patterns of functional interactions between muscles involved in flexibly organizing muscle activity during postural control. Our network approach to the motor system offers a unique window into the neural circuitry driving the musculoskeletal system.

The human body is a complex system consisting of many subsystems and regulatory pathways. The musculoskeletal system gives the body structure and creates the ability to move. It is made up of more than 200 skeletal bones, connective tissue, and over 300 skeletal muscles.

Muscles are attached to bones through tendinous tissue and can generate movement around a joint when they contract. The central nervous system controls these movements through the spinal motor neurons, which serve as the final common pathway to the muscles. While the anatomical and physiological components of the musculoskeletal system are well characterized, the organizational principles of neural control remain poorly understood.

Here, they elucidate the interplay between the anatomical structure of the musculoskeletal system and the functional organization of distributed neural circuitry from which motor behaviors emerge.

Anatomical muscle networks were defined by mapping the physical connections between muscles, based on gross human anatomy. The anatomical network constituted a densely connected, symmetrical network.

Comparison between anatomical and functional networks

They used a network approach to study the structure-function relationship of the human musculoskeletal system. Several principles governing the functional relationship between muscles were revealed: