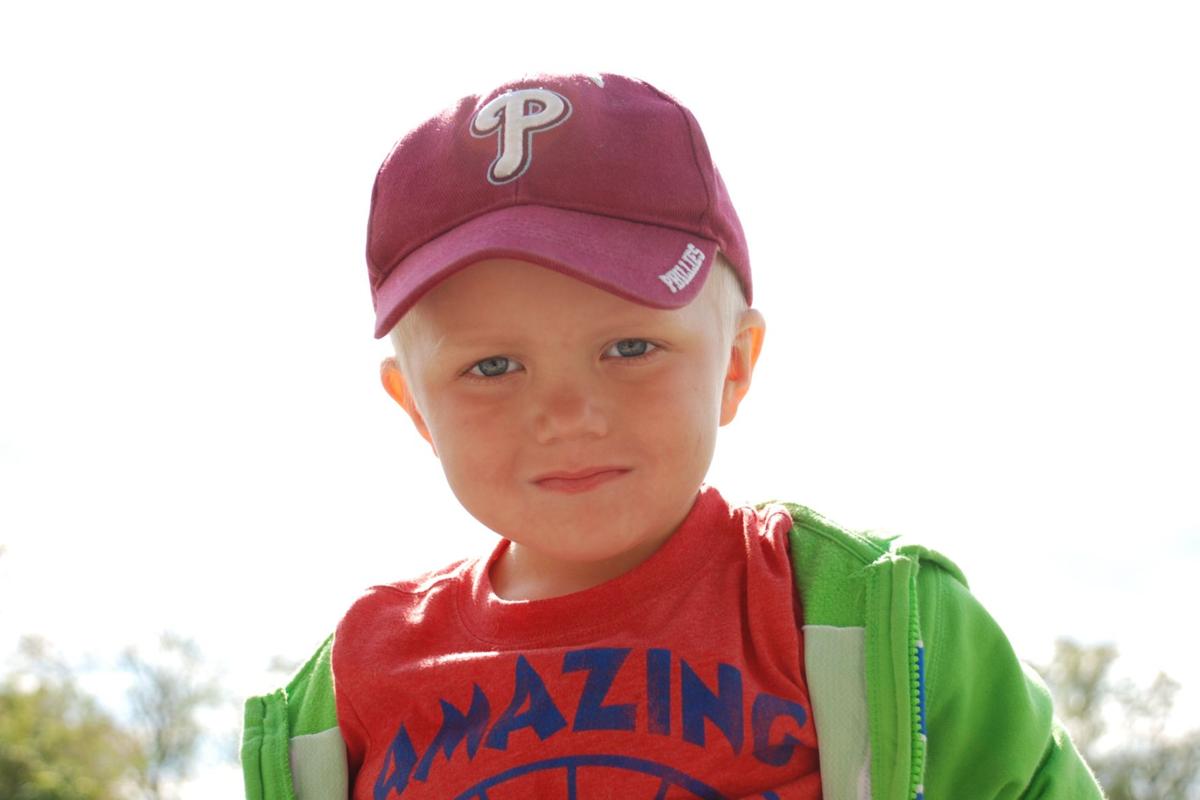 Adolescent and young adult (AYA) patients with acute lymphoblastic leukemia (ALL) were significantly more likely to relapse than pediatric ALL patients, and factors including lower clinical trial enrollment and shorter duration of therapy were associated with relapse.

The study was carried out by Julie A. Wolfson, MD, MSHS, assistant professor and member of the Institute for Cancer Outcomes and Survivorship at the School of Medicine, the University of Alabama at Birmingham.

To address this disparity, the National Cancer Institute (NCI) created a special designation for the AYA population and had supported research investigating why these patients often have worse cancer outcomes.

The researchers assembled a retrospective cohort of ALL patients diagnosed between ages 1 and 39 and treated at the City of Hope, an NCI-designated Comprehensive Cancer Center, between 1990 and 2010. In all, 91 patients were children (age 1 to 14), and 93 were AYA (age 15 to 39).

The researchers established variables including demographics, insurance status, participation in clinical trials, duration of treatment, and whether the patients had been treated with "pediatric-inspired" or "adult-inspired" regimens.

Wolfson explained that whether an AYA patient is treated more like a pediatric patient or more like an adult is often merely determined by the hospital where they receive care. Using Kaplan-Meier survival analysis, the researchers calculated the risk of relapse.

As previous research had indicated, children with ALL had superior relapse-free survival compared with AYAs. Five years after diagnosis, 74% of children had not relapsed or died, compared with 29% of younger AYAs (ages 15 to 21) and 32% of older AYAs (ages 22-39).

A total of 48% of AYAs suffered a relapse while on therapy, compared with 17% of children. Among these patients, Wolfson said the strongest predictors of relapse were a race (non-white patients were twice as likely to relapse) and enrollment in clinical trials (those who were not enrolled were 2.6 times more likely to relapse.)

After completion of therapy, 47% of AYAs suffered a relapse, compared with 13% of children. Among these patients, Wolfson said the most significant factor was the duration of treatment, both in the consolidation and maintenance phases. For each additional month of maintenance therapy, there was a 30% lower risk of relapse.

Wolfson said, "the study adds to evidence that AYA patients should be encouraged to participate in clinical trials. She explained that many trials are designed for either pediatric patients or adult patients, and the cancer center an AYA patient chooses may not have an appropriate clinical trial."

Ideally, an AYA patient diagnosed with ALL should be counseled on whether any clinical trial is available, whether at the hospital where they first seek treatment or at another center.

Wolfson added that clinical trial participation confers multiple benefits. "It is possible that patients sometimes benefit from being enrolled in a clinical trial not only because the therapy itself is providing a benefit, but also because it is a protocolized, regulated approach that requires patients to stay on course and not take breaks," she said.