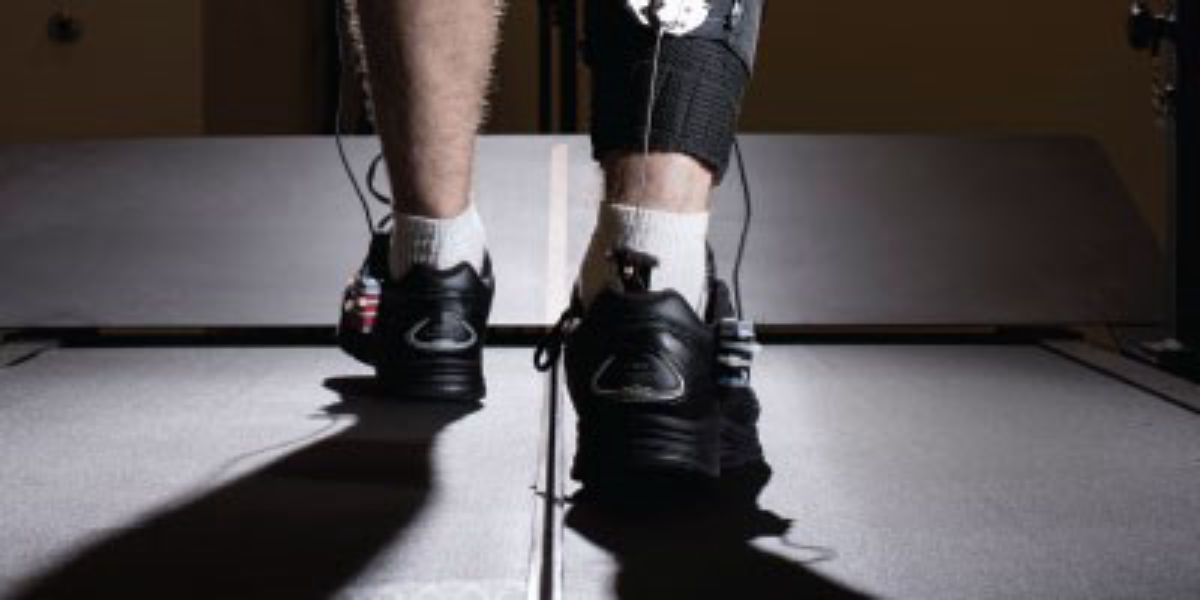 The uniqueness of SUSU scientists' development consists in the fact that this device, unlike other analogous devices, allows involving all the joints of lower limb. Patented know-how can be applied not only for rehabilitation after serious injuries or teaching children with infantile cerebral palsy to walk but also for optimization of sportsmen' technique.

The work on the creation of device has been carried out during four years. At present, a team of scientists from SUSU School of Electrical Engineering and Computer Science and Institute of Sport, Tourism, and Service is getting ready for the final stage of the project — creation of a prototype model and its testing. An author of the project, teacher of SUSU Department of Electronic and Computing Machines Aleksey Petrov says on advantages of the new device.

"We have developed a mechatronic rehabilitation device for people with lower limbs injuries. This technology has a name of Continuous Passive Motion. Our aim is to make one's lower limb again movable as in a post-surgical period a man's organism undergoes different processes which prevent it."

It is necessary to point out that analogous devices can be used only in cases of rehabilitation after knee-joints or hip-joints injuries. The new device also affects an ankle-joint. So that all the joints of the lower limb are involved in the process of recovery. Moreover, it has an additional function which is a possibility of walking imitation what is very important for the formation of the correct movement pattern.

"Our development is applied in a post-surgery period of rehabilitation after injuries or surgeries of ankle-joints, hip-joints or knee-joints, joints enlargements as well as for complex rehabilitation of patients with ICP. In this device there is used a construction different from constructions of analogous devices which has a number of advantages and among them is a simplicity of limb fixation."

"Moreover one of the main peculiarities of this construction is a combination of joint spinning axis and the device joints what is not observed in other devices," underlines Aleksey Aleksandrovich. "Thanks to this we can settle a precise path of motion and teach the patients to walk. Analogous devices, in this case, are less precise and they do not give a possibility of maximum correct control."

At present, there is prepared a research article on the subject for publication in the Web of Science citation database. It describes the process of development of a device for patients' rehabilitation after cerebral accidents by means of applying a "mirror" technology that is stimulation of affected part of the body with the help of a healthy part by means of creation of an artificial visual feedback.

It covers the usage of this device for training professional skiers. As one of its applications consists in teaching walking it becomes possible to teach people complicated coordination movements which are necessary in the sport.

This device helps to work out a stereotype of step position. In this case, its usage contributes to optimization of ski techniques and as a result to the improvement of sport scores by means of innovative methods of training. Further plans of scientists are connected with preparation to the production of a series of devices for rehabilitation after serious injuries.