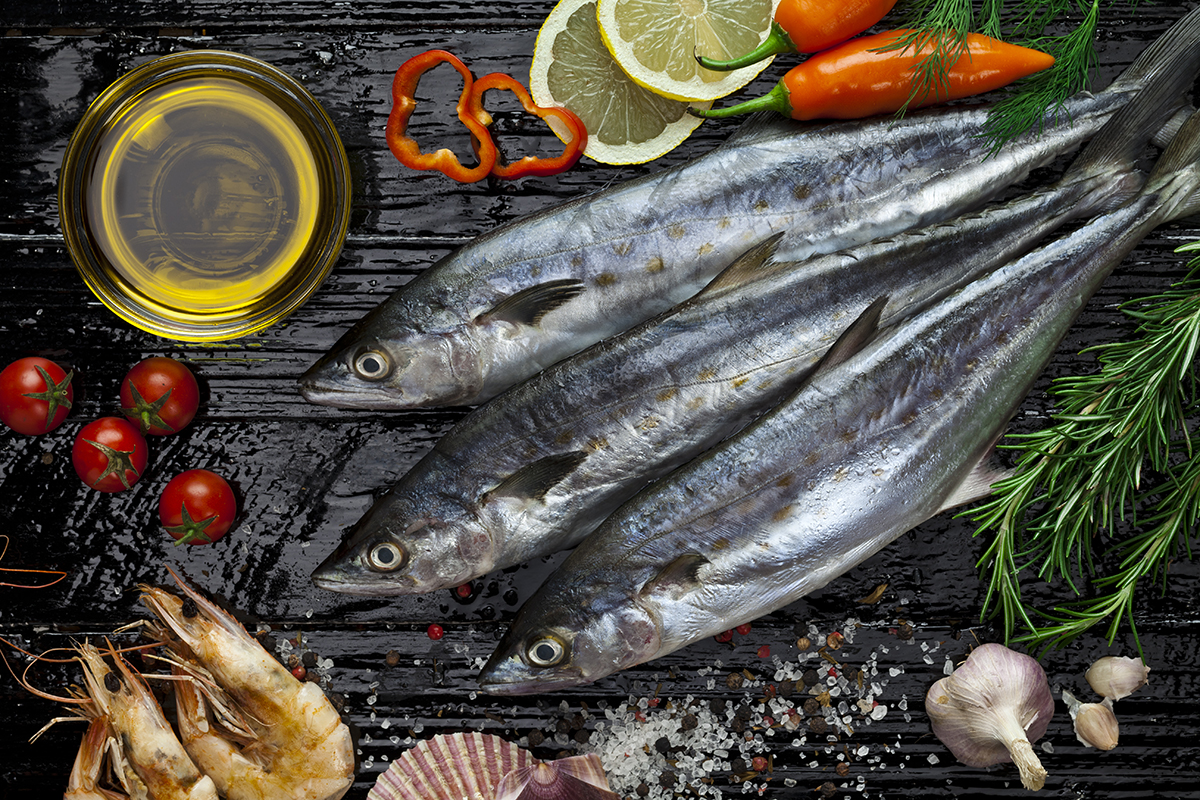 Fish consumption as part of a balanced diet has been associated with beneficial health effects, and recent studies have shown that cod intake can improve glucose regulation and insulin sensitivity in both rats and humans.

In this double-blind pilot study, 42 healthy overweight or obese adults were randomized to three experimental groups consuming tablets corresponding to 6 g/day of proteins from cod residuals as a presscake meal (Cod-PC), presscake and stickwater meal (Cod-PCW), or placebo tablets (control) for eight weeks.

Fasting insulin increased while fasting NEFA and 120-min postprandial glucose decreased within the Cod-PC group, but these changes did not differ from the other groups. In conclusion, supplementation with Cod-PC beneficially affected postprandial serum NEFA concentration compared with the other groups in overweight or obese adults.

Supplementation with Cod-PCW, however, which contains a higher fraction of water-soluble protein when compared to Cod-PC, did not lead to changes in the investigated serum markers of glucose regulation.

The main findings of the current study are that supplementation with protein from Cod-PC decreased postprandial serum NEFA concentrations and increased gene expressions of DGAT1 and DGAT2 in subcutaneous adipose tissue in overweight or obese adults.

The current study shows that protein from residual material from cod may affect indicators of human health and could encourage the industry to regard coproducts from fish-fillet production as nutritionally beneficial.