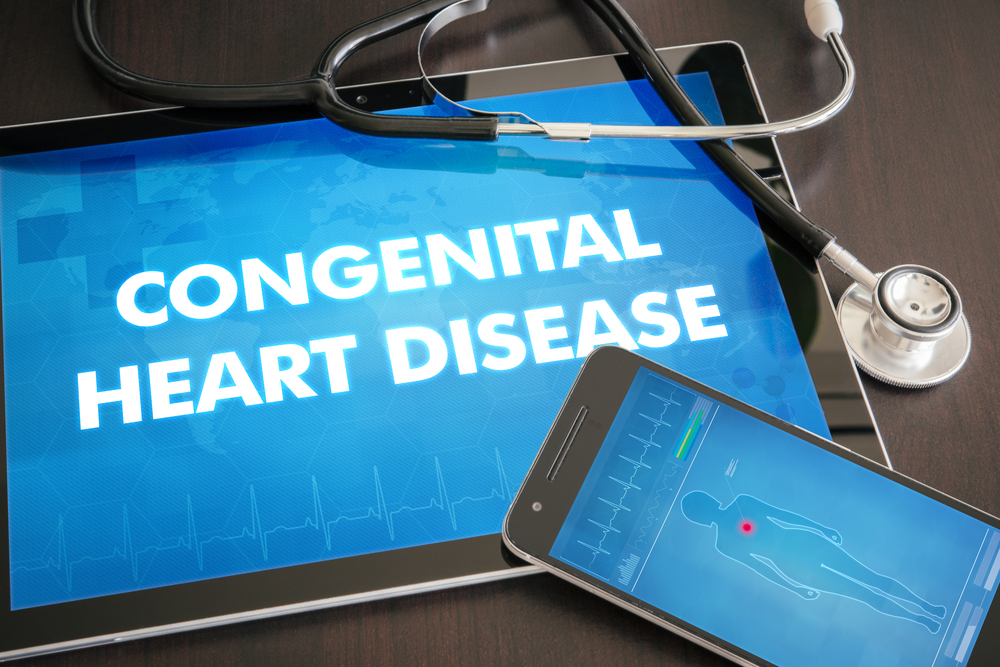 A study suggests that for increased lifetime risk of cancer, the cumulative incidence of cancer in >24,000 such patients, who were at least aged 25 in 1995, was 15.3%; cancer was diagnosed at a median age of 55. The risk over 15 years was 8.5% for those with a history of at least six cardiovascular procedures, during which they were exposed to low-dose ionizing radiation (LDIR), and only 3.3% for those who had undergone up to one such procedure (P<0.0001). This study was published in Circulation.

Dr Sarah Cohen said that these findings in a population that undergoes repeated cardiovascular imaging, often starting at a young age, and which is aging in growing numbers, support radiation levels "as low as reasonably achievable" for any imaging procedure. They also argue for "the selection of non–LDIR-related imaging whenever medically appropriate" for patients with congenital heart disease. The analysis covered 250,791 person-years of follow-up in 24,833 adult patients with congenital heart disease who were aged 18 to 64  without a cancer diagnosis.

Lifetime LDIR exposure from procedures was imputed based on expected dosages by procedure according to the literature, caution the authors. A case-control analysis matched each patient who developed cancer with four random patients from the cohort without cancer based on sex, congenital heart disease severity, birth year, and age at cancer diagnosis. In that analysis, 5.5% of cases and 2.8% of controls were among those with a history of at least six cardiovascular procedures.

And 74.3% of cases and 83.7% of controls had a history of no more than one procedure (P<0.0001), the authors write. In multivariate analysis of the entire cohort, cumulative LDIR exposure independently predicted a cancer diagnosis at a per-procedure odds ratio (OR) of 1.08 (95% CI 1.04–1.13). The OR was 1.10 (95% CI 1.05–1.16) after researchers excluded anyone diagnosed with a smoking-related cancer. Covariates in the analysis included age, sex, year of birth, congenital heart disease severity, hypertension, diabetes, etc.

Adjusted ORs by degree of LDIR exposure, compared to the lowest-exposure group with no more than one cardiovascular procedure, were

In women, the most frequently diagnosed malignancies were breast cancer in 34.5%, respiratory cancers in 14.2%, genitourinary cancers in 13.3%, and gastrointestinal cancers in 11.5%. The report contains the statement, "The data, analytic methods, and study materials will not be made available to other researchers for purposes of reproducing the results or replicating the procedure since we are unable to share the data due to confidentiality agreement governed by the province's medical claims agency.