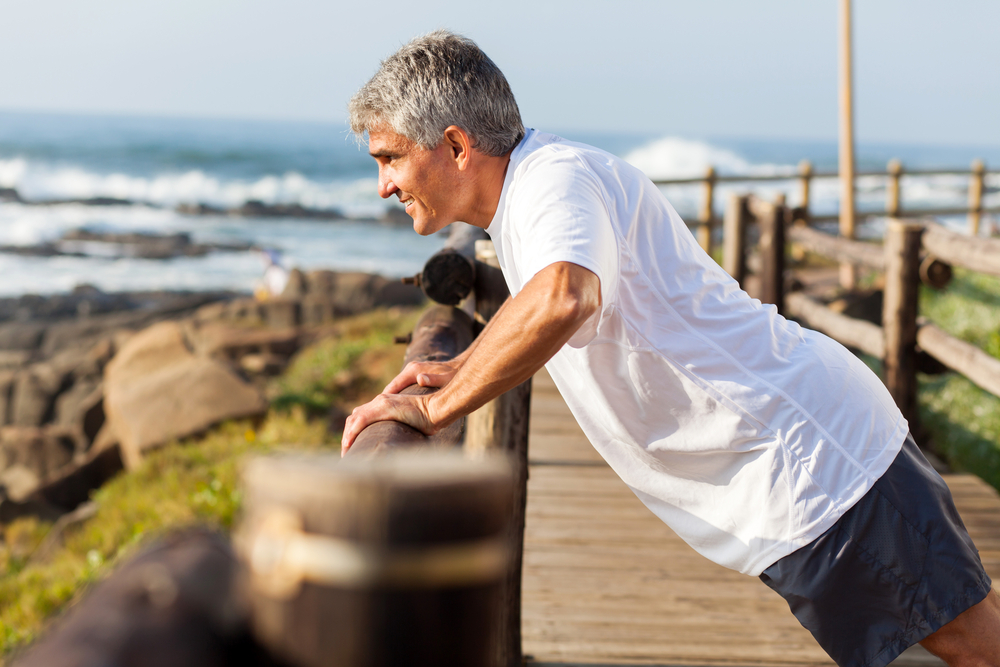 Leisure-time vigorous physical activity is associated with better lung function among current smokers, according to a new study published in  Thorax . The study was led by researchers from the Barcelona Institute of Global Health (ISGlobal), an institution supported by "la Caixa" Foundation.

In the current study, the ISGlobal researchers assessed the associations between leisure-time vigorous physical activity and respiratory health, and its decline among smokers.

The study uses information collected from a long-standing collaboration between 25 European research centers in 11 countries (the European Community Respiratory Health Survey, ECRHS), which is coordinated from Imperial College London.

Over a 10-year period, 3,912 adults (aged 27-57 years at the start of the study) were considered to be active if they exercised with a frequency of two or more times a week and a duration of one hour a week or more .

Associations between physical activity and lung function were only apparent among current smokers , suggesting the existence of an inflammation-related biological mechanism.

Elaine Fuertes, first author of the paper and ISGlobal researcher, explains, "This result highlights the importance of physical activity among current smokers, which are a group at the higher risk of poor lung function."

The work, which is part of the Aging Lungs in European Cohorts (ALEC) EU Horizon 2020-funded project by Imperial College London, also found that participants who were active at the end of the study, either by becoming active or remaining active throughout , had significantly higher lung function than those consistently inactive.

Fuertes said, "one possible explanation for this result may be that physical activity improves respiratory muscle endurance and strength via a short or moderate-term effect that does not include physical effort to maintain it."

"The results of this study strengthen the epidemiological evidence supporting an association between physical activity and respiratory health", concludes Judith Garcia-Aymerich, senior author and head of the Non-Communicable Diseases and Environment Program at ISGlobal.

This evidence should be used to inform and support public health messages that promote increasing and maintaining physical activity as a way of preserving respiratory health in middle-age adults, "she adds.