Regular Exercise has Surprisingly Positive Health Benefits than Once Thought 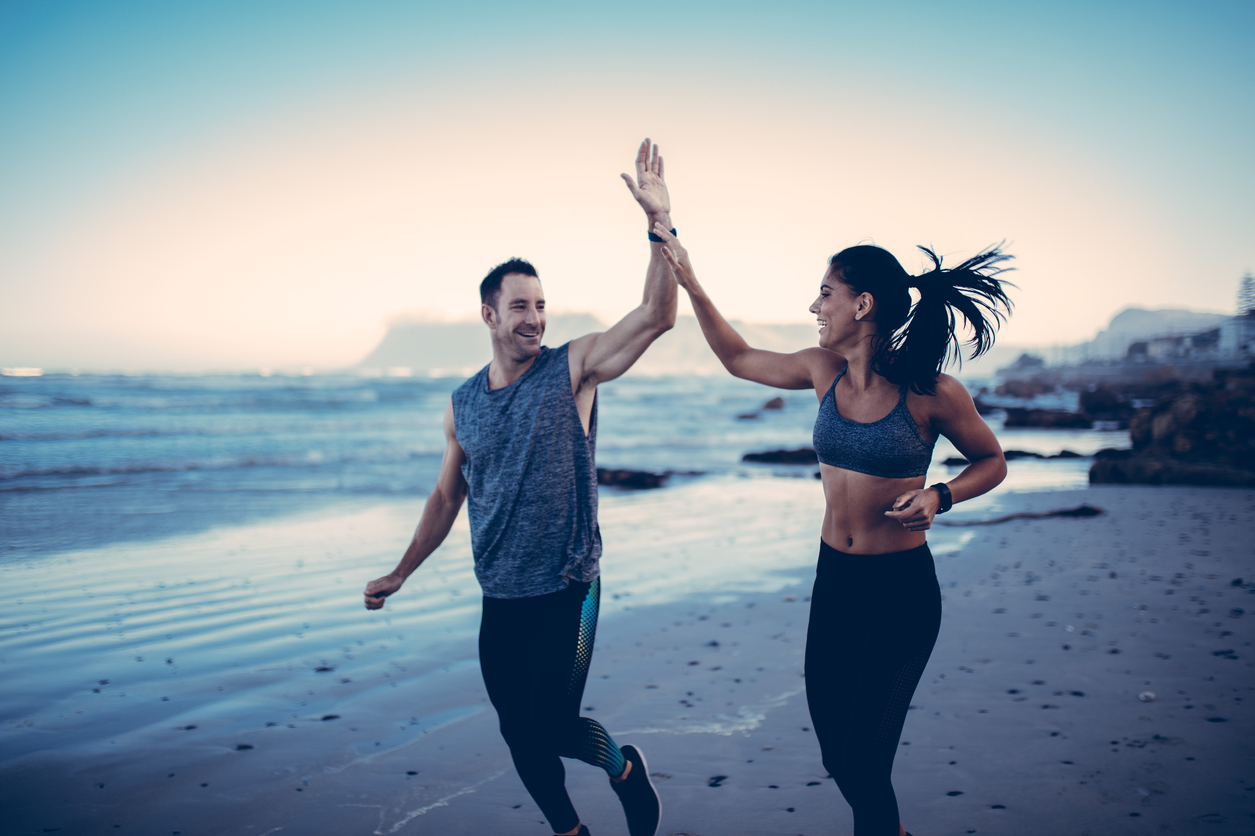 The benefits of low-intensity physical activity, such as standing, walking or doing household chores, can be more health beneficial than once thought. According to a study from Karolinska Institutet published in the journal Clinical Epidemiology, replacing half an hour's sedentariness a day with everyday activity reduces the risk of fatal cardiovascular disease by 24%.

For the present study, the researchers analyzed how different levels of physical activity in 1,200 people across Sweden affected the mortality rate due to cardiovascular disease 15 years later. Data were gathered from the Attitude, Behaviour and Change study, in which the activity level of the participants is measured using motion trackers, and compared them with data on deaths and causes of death from Swedish registries.

"This is a unique study, since we've been able to analyze a large number of people with objective measures of physical activity for up to 15 years," said study leader Maria Hagströmer, senior lecturer at Karolinska Institutet. "Previous studies asked participants about levels of physical activity, but this can lead to reporting error since it's hard to remember exactly for how long one has been sitting and moving around."

The study shows that there are considerable health benefits to be gained not only from moderate or intense physical activity but also from low-intensity (everyday) activity. Replacing half an hour's sedentariness a day with such low-level activity can reduce the risk of dying from cardiovascular disease by an estimated 24%.

Replacing sedentariness with physical activity of at least moderate level equivalent to a brisk walk, or higher intensity training, had, as expected, an even greater effect on cardiovascular-related mortality. Ten minutes of moderate to intense activity a day reduced the risk of death due to cardiovascular disease by 38%, 30 minutes a day by a full 77%, according to their calculations.

"In an earlier study, we also showed that people who sit still for more than 10 hours a day have a 2.5 times higher risk of early death than people who sit for less than 6.5 hours a day," said first author Ing-Mari Dohrn, postdoc at Karolinska Institutet's Department of Neurobiology, Care Sciences and Society.