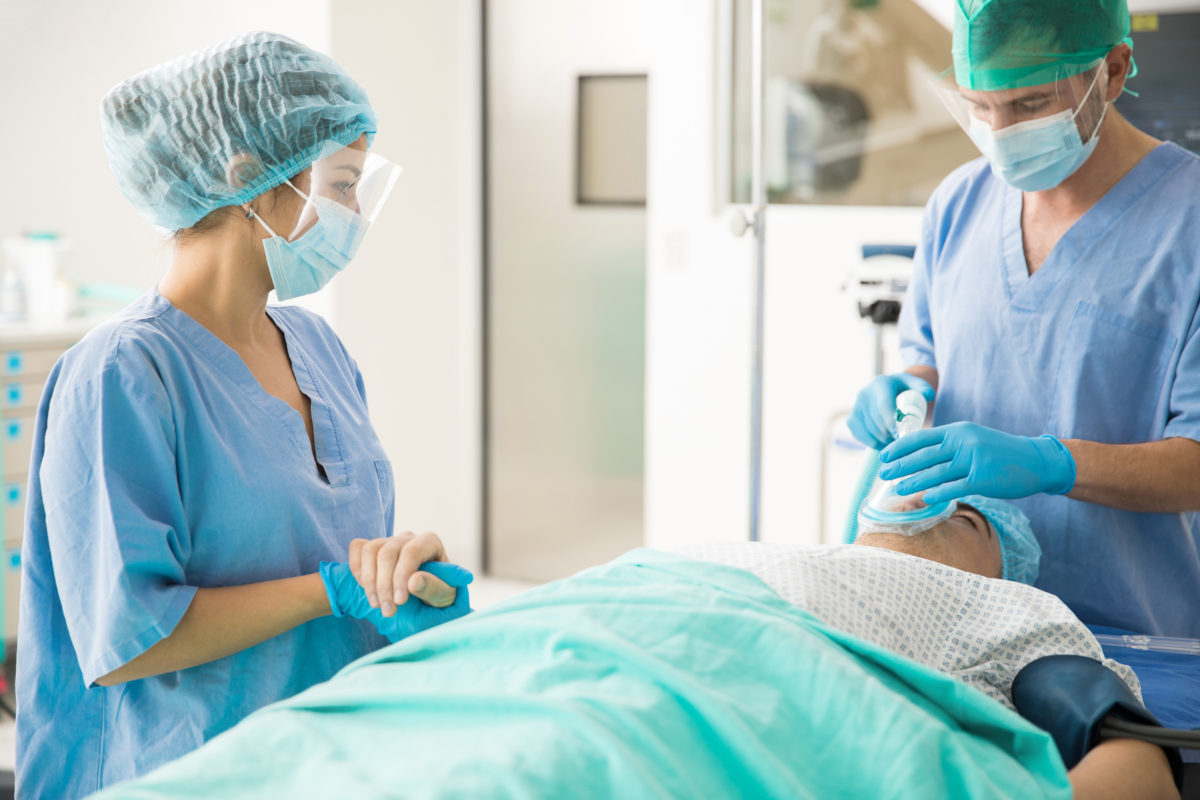 This is one of the first randomized studies to show a benefit on surgical outcome lasting up to one year related solely to the anesthetic. Our findings have the potential to deliver significant patient (and hospital cost) benefits worldwide by reducing the number of redo fistula operations by using regional anesthesia.

Macfarlane explained that although the patients remain awake with both techniques, the regional anesthetic technique, which involves using an ultrasound-guided injection, numbs the whole arm, whereas local anesthetics freezes the small surgical site.

Macfarlane also noted in the press release that the regional technique increases the sizes and improves blood flow through vessels during and several hours after the operation. This makes surgery easier and reduces early blood clothing, and subsequent failure, of the fistula.

Macfarlane and colleagues originally reported that more fistulas were working at three months after the operation because of the regional anesthetic technique. They are now reporting on data after one year, continuing to support the use of the technique.