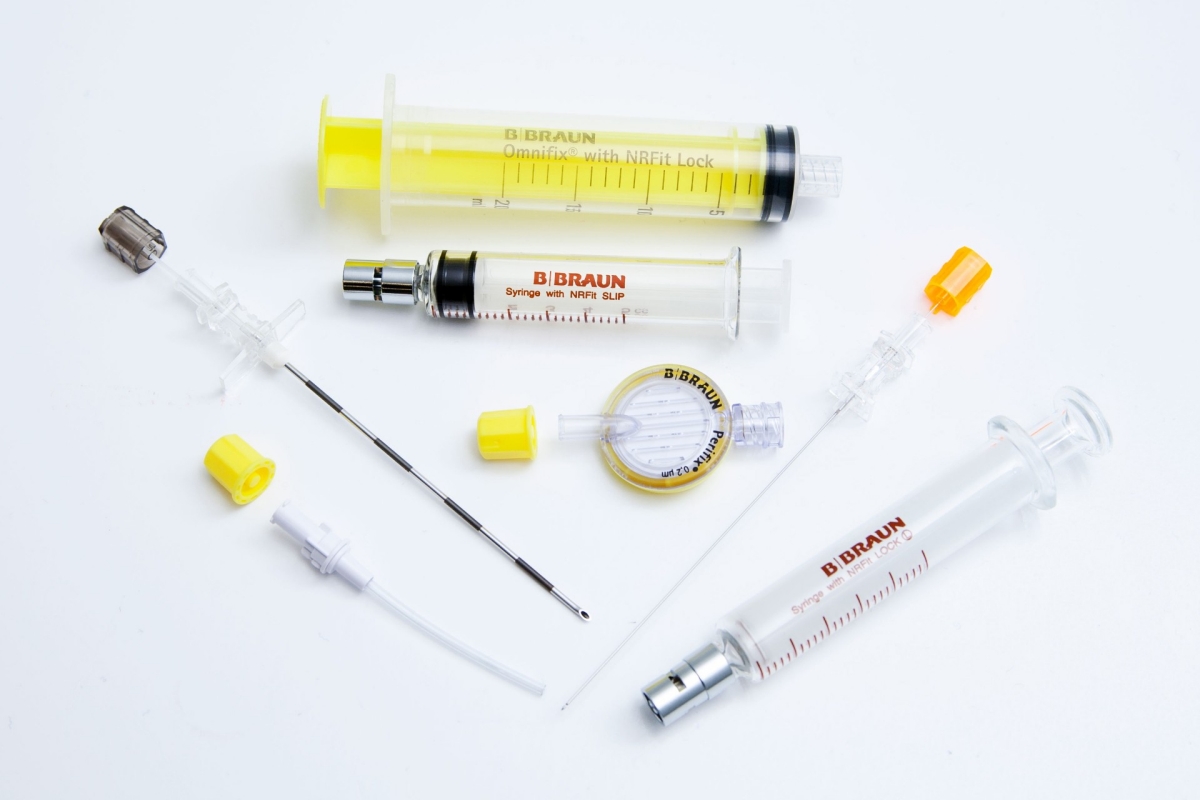 The PECS block is a newer regional anesthesia technique that works by injecting long-acting anesthetics, guided by ultrasound, to numb the front of the chest wall before surgical incision.

Physician anesthesiologists are reassessing pain management strategies due to the ongoing opioid crisis. Perioperative ‘opioid sparing’ techniques that limit opioid consumption during and after surgery are among the ways we can help curb the opioid epidemic.

Our study found women who received a PECS block prior to surgery had significantly less total opioid consumption, from the start of surgery to the first day after surgery, compared to patients who did not receive the block.

Breast cancer is one of the most common cancers affecting women, with an incidence of 1 in 8 women in the United States. Mastectomy is often performed for the treatment of breast cancer; however, many patients experience severe acute postsurgical pain.

The acute pain is typically treated with opioids, which have many side effects including nausea, constipation, sleepiness, respiratory depression, and can eventually lead to dependence and addiction.

Mastectomy patients are also at high risk of developing chronic pain (pain lasting three months or more), which can impair quality of life. Any perioperative interventions performed by physician anesthesiologists to reduce acute pain after surgery, including the use of regional anesthesia and opioid-sparing techniques, have the potential to decrease the risk of chronic post-mastectomy pain.

PACU opioid consumption was not significantly different between the groups. PECS blocks have several advantages over other blocks used to reduce postsurgical pain after mastectomy such as thoracic paravertebral nerve blocks, which numb the spinal nerve, in that they are less invasive, have less risk of nerve injury, are easier to administer and have fewer potential complications.

The PECS block is a safe, effective and easy technique to teach, that has also been associated with decreased length of hospital stay and may even help to reduce opioid-related complications such as postoperative nausea and vomiting (PONV), which mastectomy patients are at risk.

They encourage the use of non-invasive, opioid-sparing regional anesthetic techniques to better control acute post-mastectomy pain in patients, the benefits of which appear to be multifaceted.