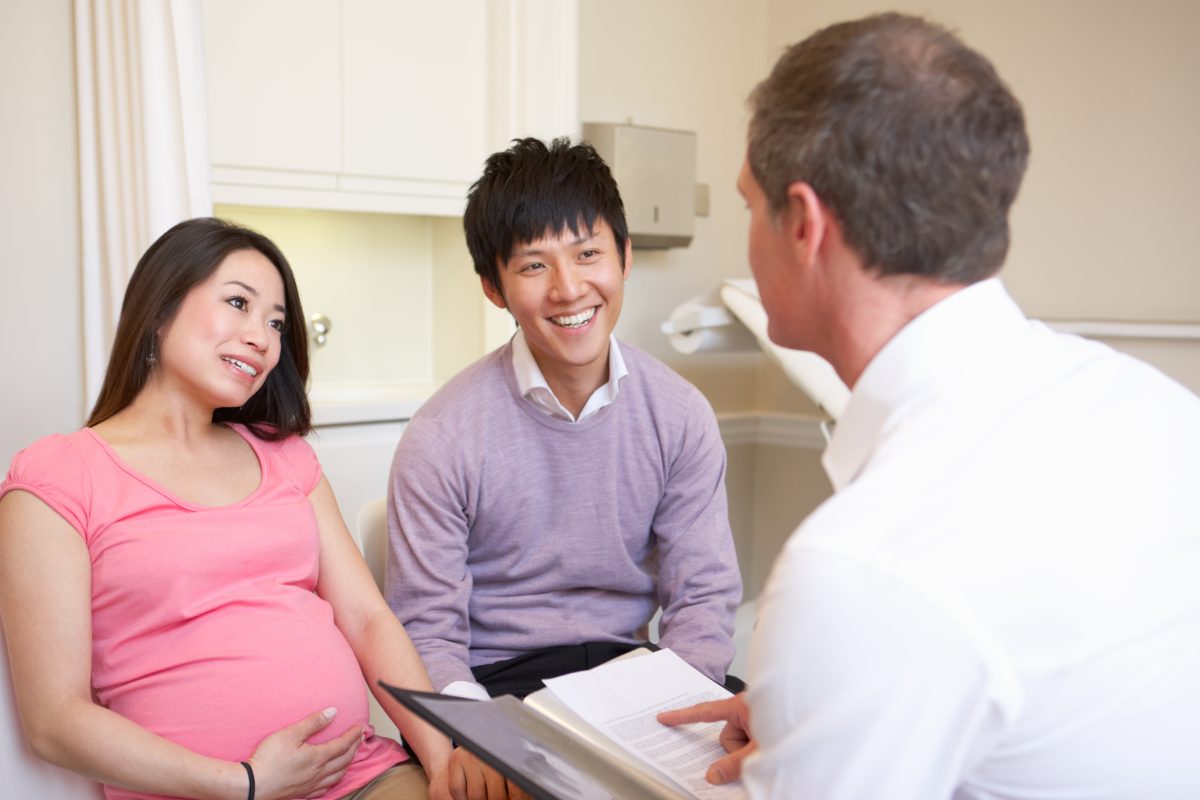 Prentice and next-door neighbor Ann & Robert H. Lurie Children's Hospital of Chicago together treat more than 2,000 of the most fragile of infants in neonatal intensive care each year

Taking advantage of this fertile environment, Northwestern investigators are advancing novel research in maternal-fetal medicine in directions never before seen. Collaborations involving obstetricians, neonatologists and psychiatrists plus biomedical engineers, pharmacologists and developmental psychologists have sparked initiatives that touch upon all aspects of pregnancy to birth and beyond.

Choosing to induce labor in healthy women for no medical reason has long been thought risky. Obstetricians have feared to prompt a cesarean delivery and causing harm to the newborn through an unnecessary intervention. It turns out; this conventional wisdom has some wiggle room.

In fact, inducing labor at 39 weeks—just one week earlier than the standard 40 weeks of pregnancy—actually reduces the rate of C-sections and decreases maternal and fetal complications, according to new research.

"Incredible controversy swirls around the best use of this intervention. People were convinced they knew the truth when in effect we had no idea what the truth was," says Grobman, who also leads a study center for the NIH's Maternal-Fetal Medicine Units (MFMU) Network at Northwestern. Providing a multi-institutional research infrastructure, MFMU promotes initiatives to improve obstetric outcomes, including preterm birth and maternal morbidity.

"Based on a few small observational studies, it was widely believed that elective inductions double the risk of C-section," Grobman explains. So he was stunned and excited when his study of more than 6,100 pregnant women from 41 hospitals across the country revealed the contrary. "The reaction has been 'Oh, my gosh.' Something that had been thought to be true for many years is in reality not the case. That's why medical research is so interesting. You don't just guess."

Investigators randomly assigned the women to two groups: those waiting for nature to take its course (or "expectant management") and those undergoing an elective induction at 39 weeks gestation, a sweet spot when babies have reached full term and can be safely delivered.

Study results showed that 19% of the women whose labor was induced required a C-section compared to 22% of those who waited for labor to begin on its own. Additionally, the induction group developed fewer complications such as preeclampsia and gestational hypertension.

One in seven expectant mothers suffers from depression. An all-too-common complication of pregnancy, the major depressive disorder can lead to life-threatening consequences, with suicide accounting for 20% of deaths in postpartum women. While antidepressants help pregnant women stay safe and well, prescribing effective drug therapy can be hit or miss.

Antidepressants such as Prozac, Celexa, and Lexapro—known as serotonin selective reuptake inhibitors (SSRI)—each have their own metabolizing nuances. Unlike Zoloft, for instance, Prozac breaks down slowly in the body, so the concentrations do not change as rapidly during pregnancy compared to other SSRIs.

The better understanding of the pharmacokinetics of these various medications during pregnancy would greatly assist in creating dosing guidelines, especially important for prescribers who are not mental health professionals.

"The vast majority of prescribers don't realize that plasma concentrations of antidepressants drop across pregnancy, and they may need to readjust the dosage," Wisner says.