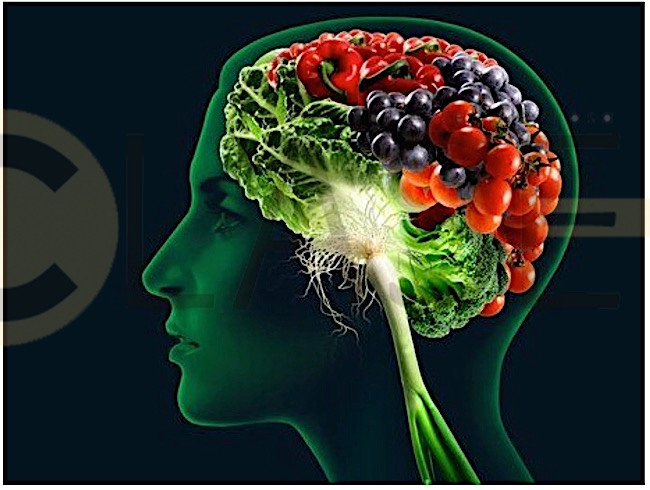 Huntington disease (HD) is a genetic, progressive disorder that causes the mental decline, psychiatric problems, and uncontrolled movements. The disease is caused by mutant huntingtin (HTT) protein, with symptoms appearing in adulthood and worsening over time.

Scientists delivered gene therapy treatment to mice in the form of pieces of DNA, called antisense oligonucleotides, that decreased production of the toxic HTT protein. With this intervention, the researchers found mice regained cognitive performance and became less anxious and depressed.

"Being able to restore cognitive function and improve anxiety in an ill mouse is very exciting," said study lead author Amber Southwell, assistant professor at Burnett School of Biomedical Sciences, who conducted the research as a postdoctoral research fellow at the UBC Centre for Molecular Medicine and Therapeutics.

"Most Huntington disease studies have focused on motor performance, so we wanted to assess mood, learning, and memory that represent significant burdens." There is no cure for Huntington disease, but researchers are working towards preventative treatment, so people who have the HTT gene never develop the disease. Scientists hope people may one day be able to access ongoing treatment, much like those who suffer from asthma.

Michael Hayden, study senior author, University Killam Professor, senior scientist and founder of the UBC Centre for Molecular Medicine and Therapeutics, said the symptom that is most apparent in HD patients is the uncontrolled dance-like movements, but the psychiatric symptoms and cognitive decline are particularly debilitating.

"This study reinforces the potential of huntingtin lowering not only on the movement disorder but also on psychiatric and cognitive features, assuming adequate lowering of huntingtin in the appropriate regions is achieved," said Hayden.

Approximately one in 7,000 people in Canada has HD and every child of a person with the disease has a 50% chance of inheriting the gene that causes the illness. The study was published in the journal Science Translational Medicine.