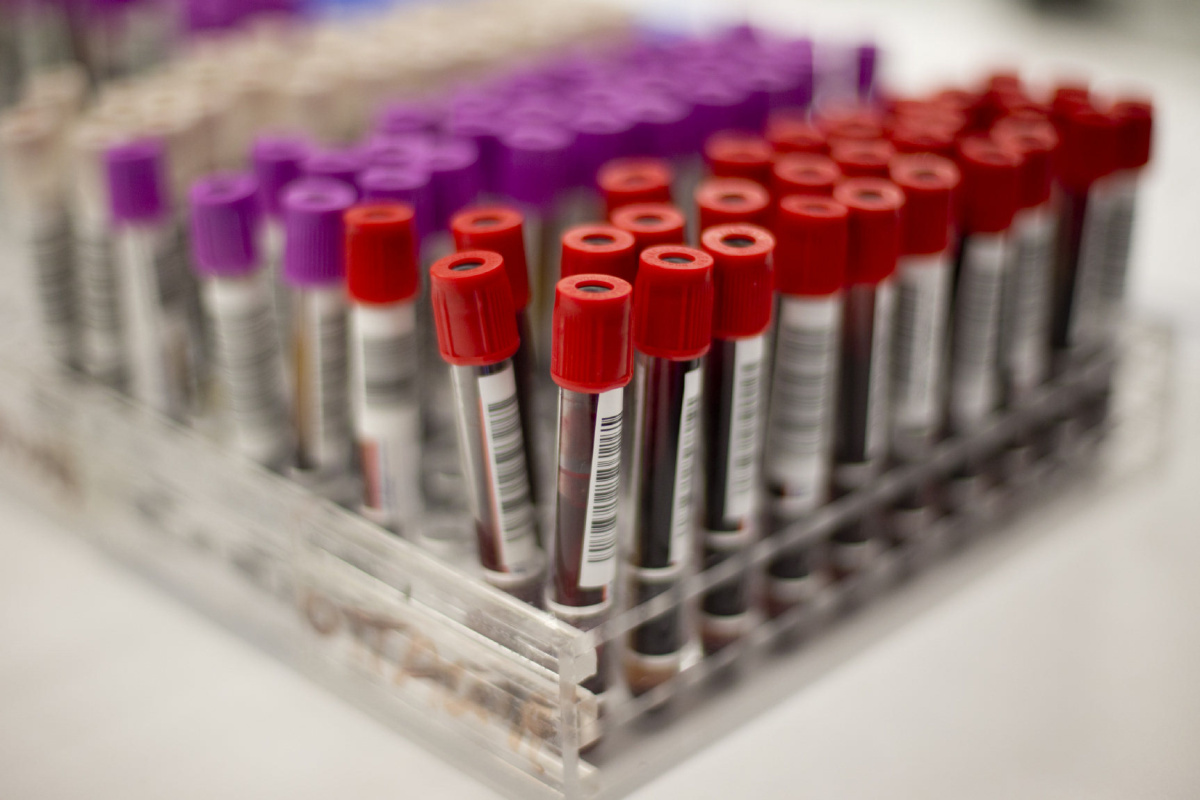 Newts are the only four-legged vertebrates that can regenerate their body parts even as adults. When a newt loses a limb, a mass of cells, called a blastema, is generated at the stump, from which a new, fully functional limb is eventually regenerated.

In a study published in Scientific Reports, researchers at several Japanese universities, including the University of Tsukuba, and the University of Dayton report the discovery of a novel gene, Newtic1, from the blastema of an adult newt.

This gene is expressed in a subset of red blood cells and may contribute to limb regeneration in adult newts. This study provides, for the first time, an insight into the roles of these nucleated cells.

In the study, the researchers constructed a database of all the protein-coding genes from the Japanese fire-bellied newt that had been reported in the Japan newt research community. This database contained DNA sequence information of genes from 19 different tissues, including different regenerating organs and limb blastemas.

"Newtic1 is an 'orphan' gene, as it has no recognizable equivalent in distantly related species", says co-author Fubito Toyama, of Utsunomiya University. "This makes it hard to predict its function."

To understand its function, the researchers investigated where and when the Newtic1 protein is expressed in the newt. They used Newtic1-specific antibodies to look at the expression of Newtic1 in the blastema and blood. They found that Newtic1 is specifically expressed in a subset of erythrocytes, the premature red blood cells (termed 'PcNobs').

By looking at the expression of Newtic1 in larval newt tissues and limb blastemas, the researchers determined that Newtic1-expressing erythrocytes do not contribute to the limb blastema in the larval stage.

"The contribution of EryCs to the limb blastema, at least in this species, is specific to the terrestrial adult life-stage," concludes co-author Chikafumi Chiba, a professor at the University of Tsukuba.

The researchers suspected that PcNobs contained actively expressed genes, so they examined gene expression in normal blood. The results suggested the expression of many genes encoding secretory molecules, including growth factors and matrix metalloproteases.

Expression of TGFß1 and BMP2 in regenerating limbs shows that EryCs appear to release these factors into the regenerating blood vessels and capillaries as they enter the growing blastema.

"We hypothesize that EryCs may work toward the regeneration of blood vessels and capillaries," says lead author Roman Casco-Robles, a Ph.D. candidate at the University of Tsukuba.

"Our findings show, for the first time, the complex behavior of nucleated erythrocytes in normal blood and during limb regeneration," says Chikafumi Chiba. "Our results suggest that PcNobs, a dominant nucleated erythrocyte in circulating blood, carry various secretory molecules throughout the body".