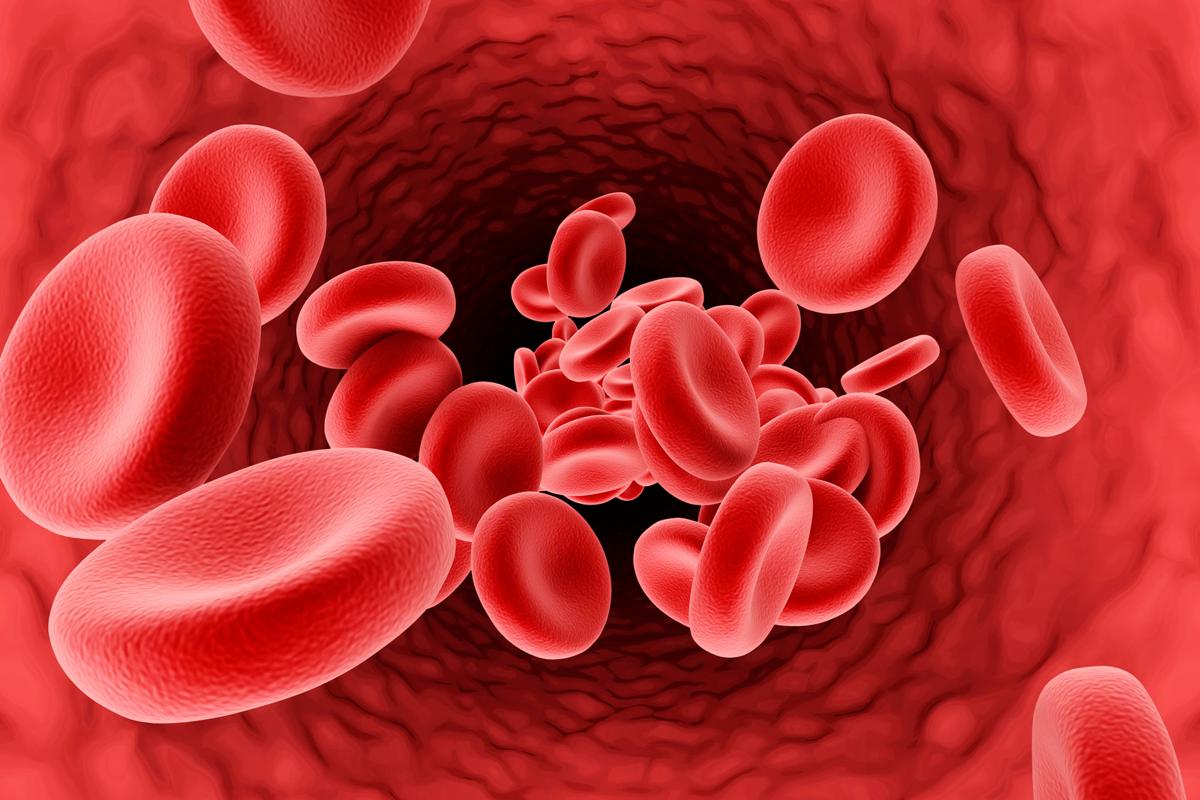 This proof-of-principle study points to ways to improve drug delivery for some of the nation's biggest killers, such as acute lung disease, stroke, and heart attack.

"The vast majority of drugs fail because they spread throughout the body, landing in nearby organs where they can cause intolerable side effects, as opposed to directly targeting the areas that are really in need," said first author Jake Brenner, MD, an assistant professor of Pulmonary Medicine and Critical Care and of Pharmacology.

"By massively increasing the drug concentrations that are hitting specific tissues, the RBC hitchhikers should decrease potential side effects and improve the efficacy of drugs delivered to target organs," said Brenner.

The team showed that RH could safely transport nano-scale carriers of drugs to chosen organs by targeted placement of intravascular catheters, in mice, pigs, and in ex vivo human lungs, without causing RBC or organ toxicities.

"Red blood cells are a particularly attractive carrier due to their biocompatibility and known safety in transfusions," said senior author Vladimir Muzykantov, MD, Ph.D., a professor of Systems Pharmacology and Translational Therapeutics.

"In just a few short years since we began this work, we are now on the brink of mapping out ways to test it in clinical trials," said Muzykantov. The researchers found that RH drug carriers injected intravenously increased drug uptake by about 40-fold in the lungs compared to absorption of freely circulating drug carriers in blood.

In addition, injecting the RH drug carriers into the carotid artery (a major blood vessel in the neck that delivers blood to the brain, neck, and face) delivers 10% of the injected dose to the brain, which is about 10 times higher than what is achieved through older methods such using antibodies to guide drugs to their intended targets.

Such impressive drug delivery to the brain could be used to treat acute strokes, the fourth leading cause of death in the U.S. Development of RH technology has also revealed a potentially fundamental process that holds enormous clinical promise.

"The body's largest surface area of cell-to-cell interaction is observed between red blood cells and blood vessel linings, so it is intriguing to think that our RH technology has uncovered a phenomenon in which RBCs naturally transport cargo on their surfaces," said Muzykantov.