Recycling Of An Cellular Process Can Extend The LifeSpan 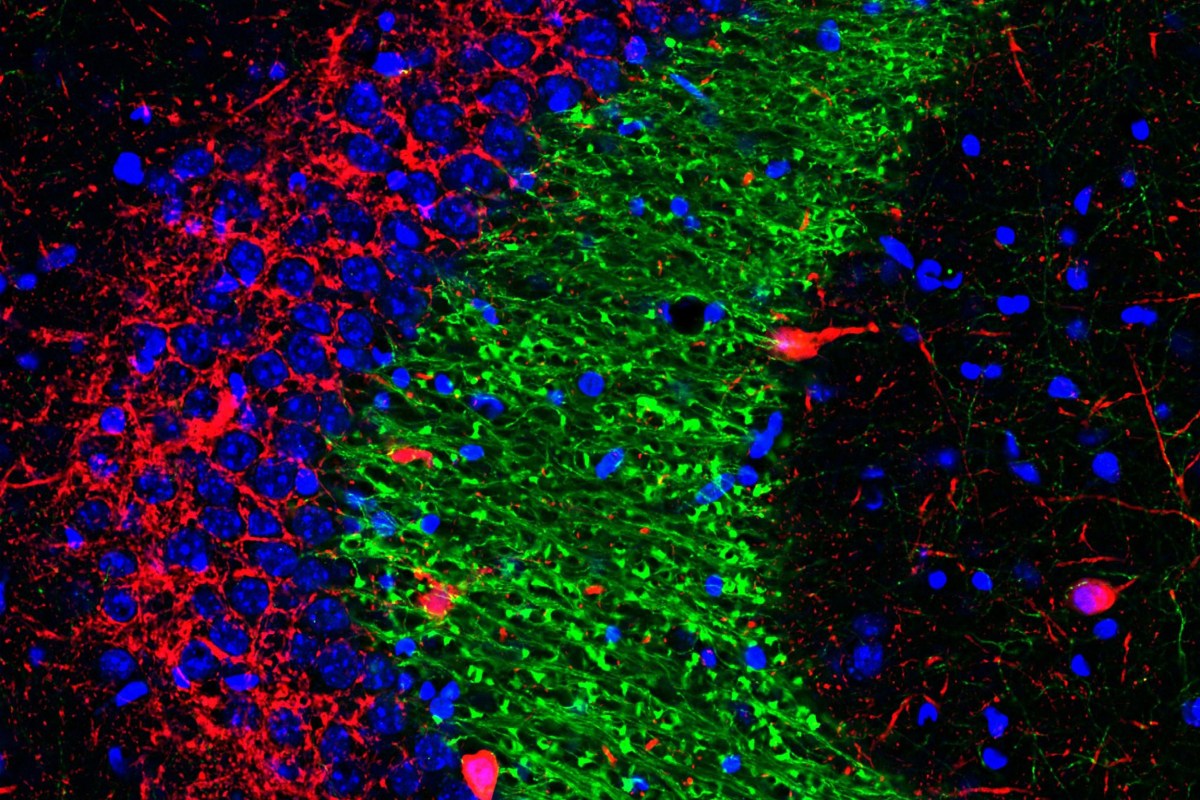 Researchers have determined that "cellular housekeeping" can extend the lifespan and healthspan of mammals. They found that mice with persistently increased levels of autophagy in the process a cell use to dispose of unwanted or toxic substances that can harm cellular health live longer and are healthier. The study was published in Nature.

Specifically, they have about a 10 percent extension in lifespan and are less likely to develop age-related spontaneous cancers and age-related pathological changes in the heart and the kidney. They discovered beclin 1 a key gene in the biological process of autophagy. The group's research has since shown that autophagy is important in many aspects of human health, such as preventing neurodegenerative diseases, combating cancer, and fighting infection.

In 2003, Dr. Levine's team found that the genetic machinery required for autophagy was essential for the lifespan extension observed in long-lived mutant roundworms. The body's natural ability to perform autophagy declines with aging, which likely contributes to the aging process itself.

The researchers made a mutation in the autophagy protein Beclin 1 that decreases its binding to another protein, Bcl-2, which normally inhibits Beclin 1's function in autophagy. As the researchers expected, these mice had higher levels of autophagy from birth in all of their organs.

They made the mice, reported in PLOS Genetics that these mice are partially protected against mouse models of Alzheimer's-like disease. The most recent findings now show that mice with increased cellular housekeeping live longer, healthier lives.

Furthermore, they reveal a specific target for developing drugs that increase autophagy namely the disruption of Beclin 1 binding to Bcl-2.

These studies have important implications for human health and for the development of drugs to improve it," said Dr. Levine, who is also a Howard Hughes Medical Institute Investigator. "They show that strategies to increase the cellular housekeeping pathway of autophagy may retard aging and aging-related diseases. The results suggest that it should be safe to increase autophagy on a chronic basis to treat diseases such as neurodegeneration.

Research team to synthesize such drugs. Based on the results reported in the Nature study, drugs acting through this mechanism might be expected to improve the health and prolong the lifespan of human beings.