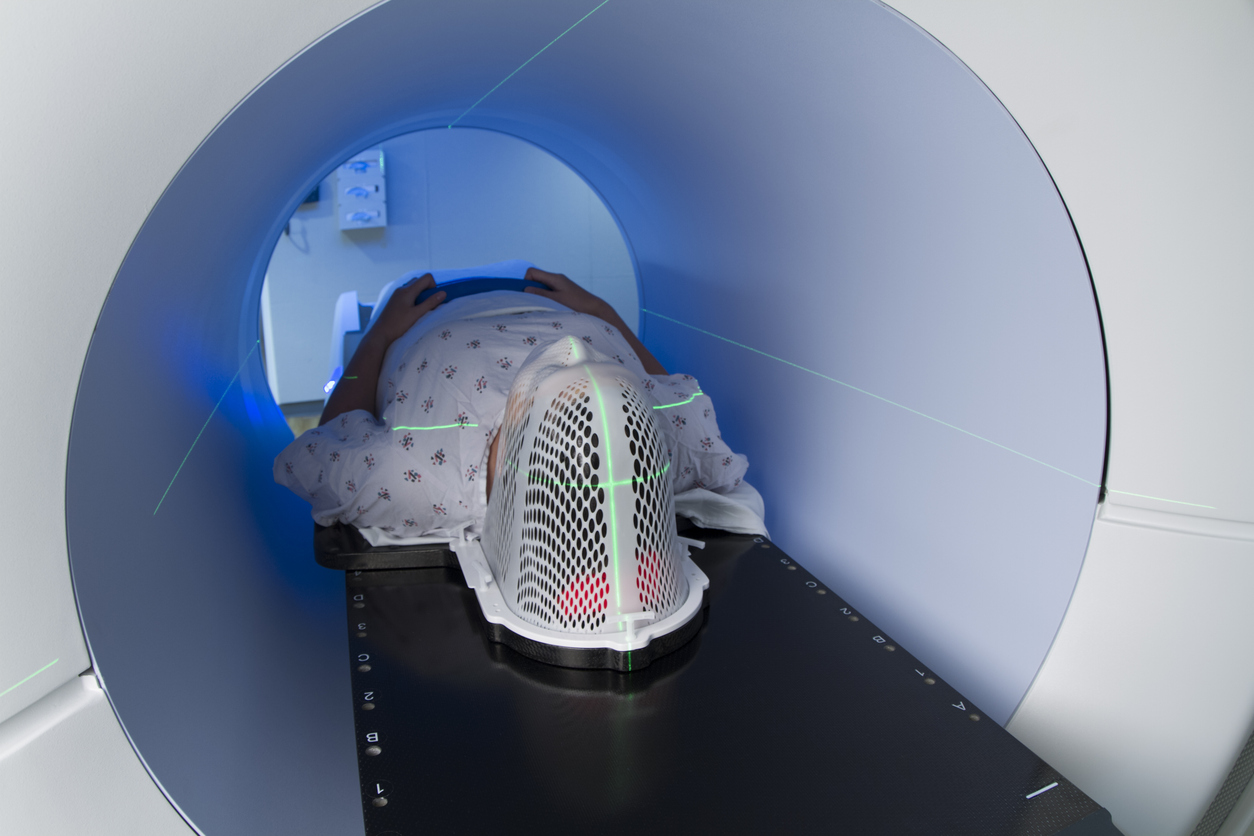 “Given the deadly nature of this disease, three-year survival is rarely reported in the recurrent setting. It is notable that the survival benefit was seen across a range of patients and not just limited to patients with specific genetic mutations,” said Clark Chen, Lyle French Chair in Neurosurgery and Head of the Department of Neurosurgery at University of Minnesota Medical School. “This finding indicates that many patients could benefit from this treatment.”

The clinical trial involved 56 patients, who were treated by two steps. Initially, participants were injected with Toca 511, a replicating virus that infects actively replicating cancer cells. Once the virus entered the tumor cell, it delivered a gene for an enzyme, called cytosine deaminase (CD). As the virus started to divide and spread to other cancer cells, it programmed them to produce the CD. In the second step, patients administered Toca FC pill, which is an inert compound. CD converted Toca FC in cancer cells into 5-fluorouracil, an anticancer drug and destroyed the tumor cell. Additionally, 5-fluorouracil killed specific immune suppressive myeloid cells, thereby activated the patient's immune system to identify and attack the cancer cells.

About five patients are experiencing a durable, comprehensive response with a median of at least 35.7 months. Within a subgroup of 23 patients, there were an additional five patients who attained stable disease, bringing the number of patients who underwent Toca 511 therapy to 10 (43.4%), noted Dr. Chen.

In the present trial, the median survival is almost double that of previous data. In the subgroup, median survival was 14.4 months, whereas, in historical controls, it was nearly eight months, said Chen.

The high prevalence of high-grade gliomas and high-profile cases including U.S. Senator John McCain, Senator Edward Kennedy, and Beau Biden address the high unmet need for those conditions. The study results would be hope for patients with brain cancer and their associates, Chen noted.

Chen concluded that the ongoing randomized phase II and III research would be significant for the confirmation of promising safety and efficacy outcomes reported in the Phase I trial.