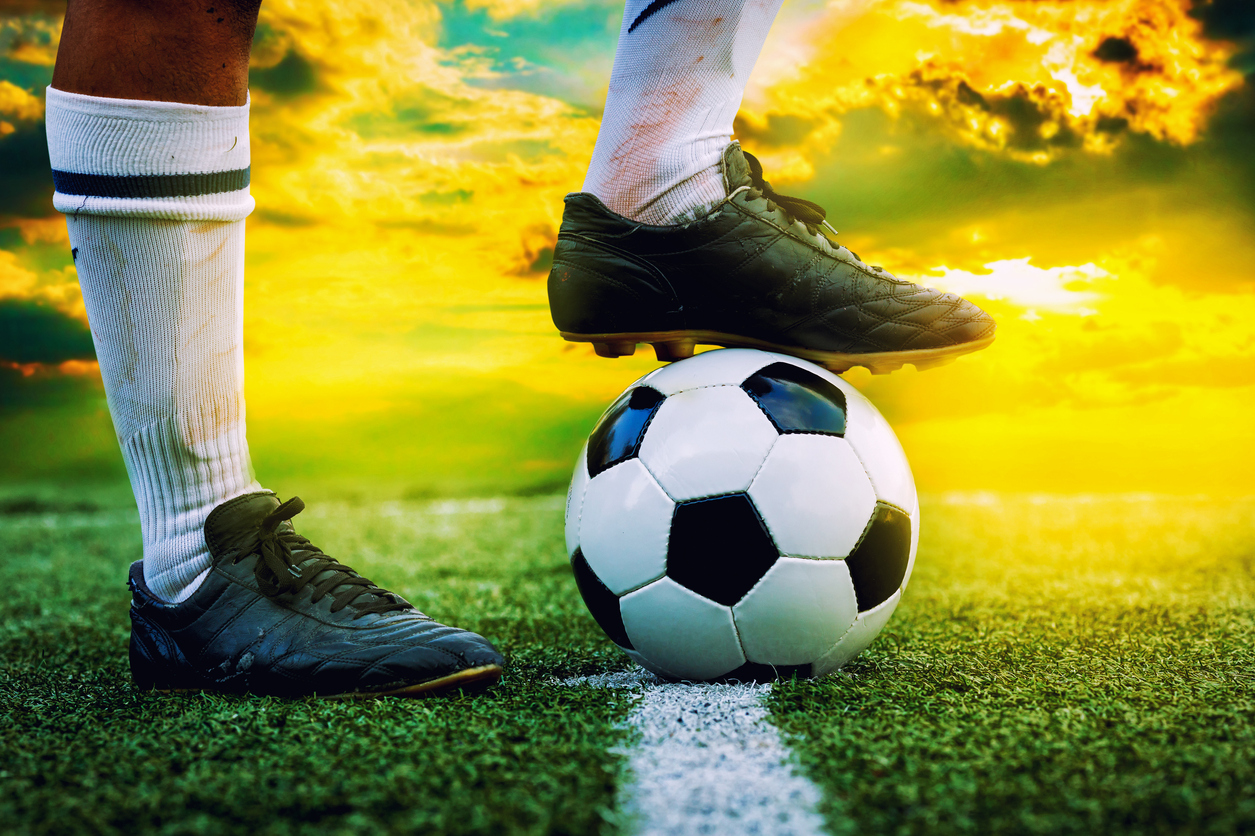 The purpose of this systematic review and meta-analysis was to evaluate the magnitude of effects of recreational football on blood pressure, body composition, lipid profile and muscular fitness with reference to age, gender and health status

A previous meta-analysis showed that maximal oxygen uptake increased by 3.51 mL/kg/min (95% CI 3.07 to 4.15) during a recreational football programme of 3–6 months in comparison with continuous moderate-intensity running, strength training or a passive control group. Also, narrative reviews have demonstrated beneficial effects of recreational football on physical fitness and health status.

Systematic review and meta-analysis. Randomised and matched controlled trials were included in meta-analysis without any restriction on age and health status of participants.

Training programmes had to last at least two weeks, with participants allocated to a recreational football group and any other type of exercise or a passive control group. Studies with unbalanced diet in groups were excluded from analysis.

Randomised and matched controlled trials with participants allocated to a recreational football group or any other type of exercises or passive control group were included. Training programmes had to last at least two weeks to meet the inclusion criteria.

In addition, a most likely very large beneficial (ES=3.89 mm Hg; 95% CI 2.33 to 5.44) effect was observed for diastolic blood pressure (DBP), when compared with non-active groups.

Meta-analysis of recreational football determined the impact on resting heart rate as most likely extremely largely beneficial (ES=6.03 beats/min; 95% CI 4.43 to 7.64) when compared with non-active groups.