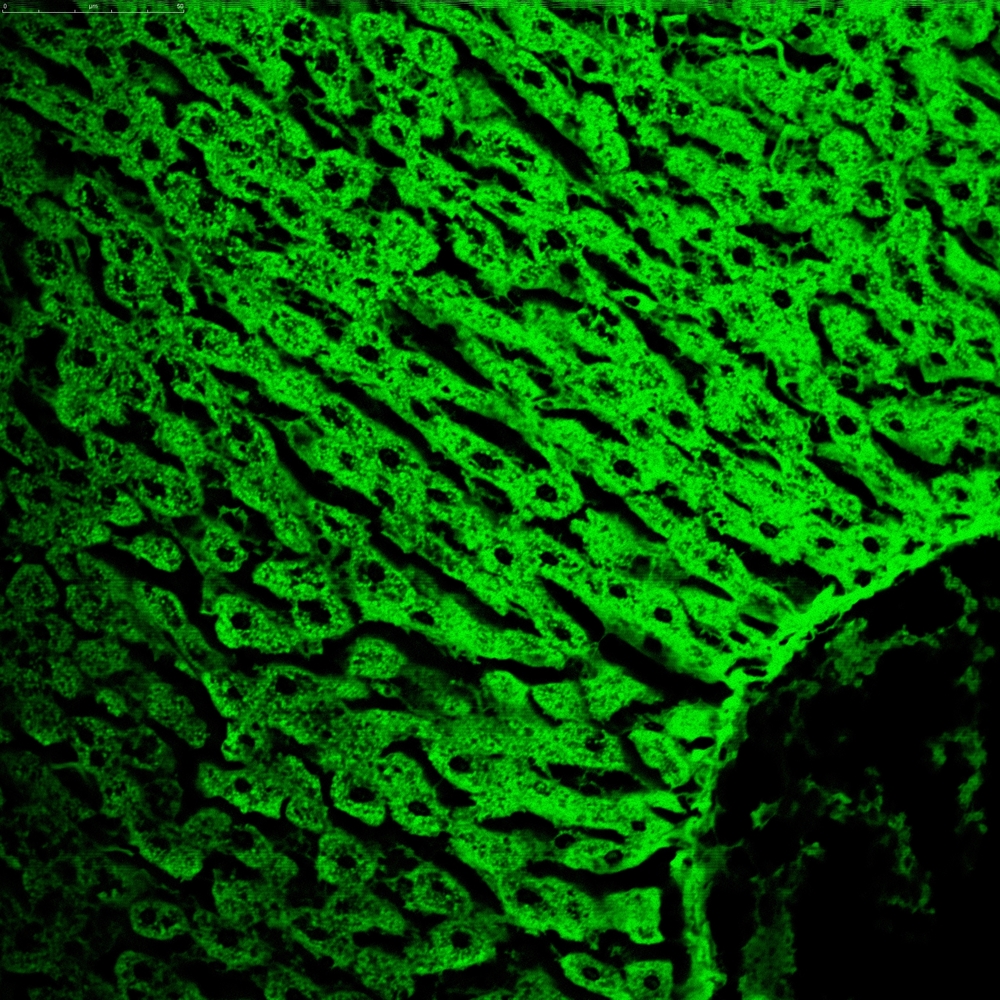 A major challenge in developing liver cancer drugs is that preclinical testing occurs in tumor models that do not accurately reflect human tumor features. Now, Singaporean researchers have grown organoids from liver tumors on specially engineered 3-D scaffolds. These organoids replicate important features of the original tumor, including genetic changes and intra-tumor heterogeneity, and could serve as tumor avatars for high-throughput drug screening.

Liver cancer is one of the top causes of cancer deaths in the world, with a dearth of approved treatments. A major challenge in developing effective drugs for liver cancer is that current preclinical tumor models do not accurately replicate features of the tumor and the tumor environment in humans, causing many potential drugs to fail in clinical testing.

To more accurately mimic these features, researchers have developed models of liver tumors called patient-derived xenografts (PDX). Although these models provide a truer picture of how effective potential cancer drugs would be in humans, they are also expensive and time-consuming to create. Growing these PDX cancer cells in culture would be more cost effective for drug screening.

Led by Dr Eliza Fong and Dr Toh Tan Boon, an interdisciplinary team of researchers at the NUS Departments of Physiology and Biomedical Engineering, the Cancer Science Institute of Singapore, the Institute of Bioengineering and Nanotechnology, A*STAR and the National Cancer Center Singapore has now devised a new method to grow PDX liver cancer cells for use in drug testing.

As described in their study published in Biomaterials, this method involves growing the cells on synthetic 3D scaffolds made of a plant-based porous hydrogel. The researchers engineered the spongy scaffolds with optimized biochemical and mechanical properties to help the liver cancer cells maintain their proper shape and function and grow as organoids.

They also maintained an important feature of liver tumors called intra-tumor heterogeneity, in which distinct populations of liver cancer cells are present within the same tumor and affect its response to treatment. Dr. Fong said, "This study truly epitomizes the positive synergy we can achieve in growing patient tumors outside the body by marrying advances in tissue engineering with cancer biology," she says.

Another attractive feature is the small size of the 3D scaffolds containing the organoids — a mere 100 microns. They can easily fit inside the well of a 96-well microtiter plate, a standard platform for high-throughput drug screening, which enables many drugs to be tested at the same time.

Through this technology, one PDX can be used to produce tens to hundreds of such organoid-containing scaffolds. Combined with their ability to recapitulate the genetic features and heterogeneity of the original liver tumors, these tumor avatars have the potential to revolutionize the screening and development of liver cancer drugs.

Dr. Hanry Yu, Professor of Physiology at NUS Medicine points out that "the spongy scaffolds developed to keep normal liver cells happy also preserve the important properties of liver cancer for drug testing. This allows patients to choose the best treatment based on the drug testing results on their own liver cancer cells."