Re-emergence of Mosquito-Borne Viruses in Venezuela 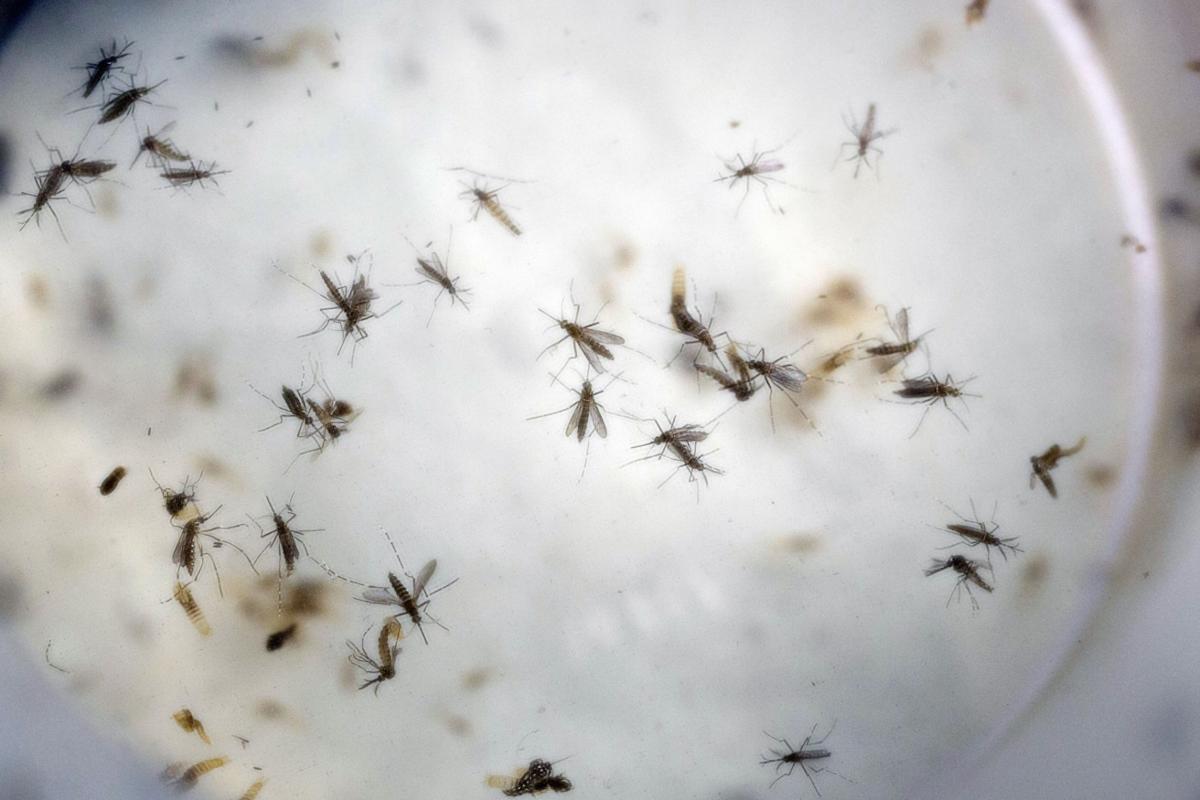 The ability to predict which virus will cause the next epidemic is a science, an art, and a gamble. We have learned through our work in Venezuela that it is always a good idea to pay attention to the cryptic viruses.

During our work on the Zika virus epidemic in Venezuela, we may have spotted the emergence of a potentially dangerous virus that appears to be crossing from horses to humans: Madariaga virus. By using a diverse toolkit of approaches, we were able to look behind the curtains of the Zika virus epidemic to see what might be coming next. Time will tell if Madariaga virus will spread across Venezuela's borders, but continued research will allow us to be prepared if it does.

Mosquito-transmitted viruses can be deceiving. The illnesses they cause are often misdiagnosed or the virus is not detected. They can hide behind similar early clinical symptoms, yet there can be vast differences in long-term consequences to the patient.

How to detect a virus

There are several ways to detect a virus: One can look for antibodies in the patient, or if the laboratory has the capacity and the timing is just right, one can actually retrieve (i.e., isolate) the virus from the patient. Some laboratory tests rely on antibodies to discern whether a patient has been infected with a particular virus in the past.

Mosquito-transmitted diseases that were once under control such as Dengue Fever have reached record high levels, with no signs of receding. Other less well-known viruses are on the rise in Venezuela: some are inching their way across the barrier between domestic animals and humans. Madariaga virus (MADV) is one such virus which we suspect has crossed this barrier.

Madariaga virus is a South American virus that is genetically similar to Eastern equine encephalitis virus(EEEV). Scientists know much more about EEEV, which is a mosquito-transmitted virus that infects horses, humans and other animals.

Recent genetic studies reveal that MADV is distinct from but nevertheless closely related to EEEV, and is found in Central and South America. Antibody tests suggest the virus infects humans and caused an outbreak among Panamanians in 2010, but until now, the virus itself only had been isolated from or detected in horses, rodents, and mosquitos.

During our work on the Zika outbreak in Venezuela, we may have unveiled a more cryptic outbreak of MADV in humans. We detected the virus in the blood of a Venezuelan child who had initially been thought to have Zika.

We scientists have learned repeatedly that viruses like MADV and their mosquito vectors do not honor national borders, and that preventing their spread into surrounding areas requires international efforts.

Preparedness and continued research will allow us to come out ahead of the next epidemic, which may very well have its origins in a country whose public health infrastructure is in disrepair. The entire global community needs continued research on the biology, the genetics and the clinical symptoms of MADV.