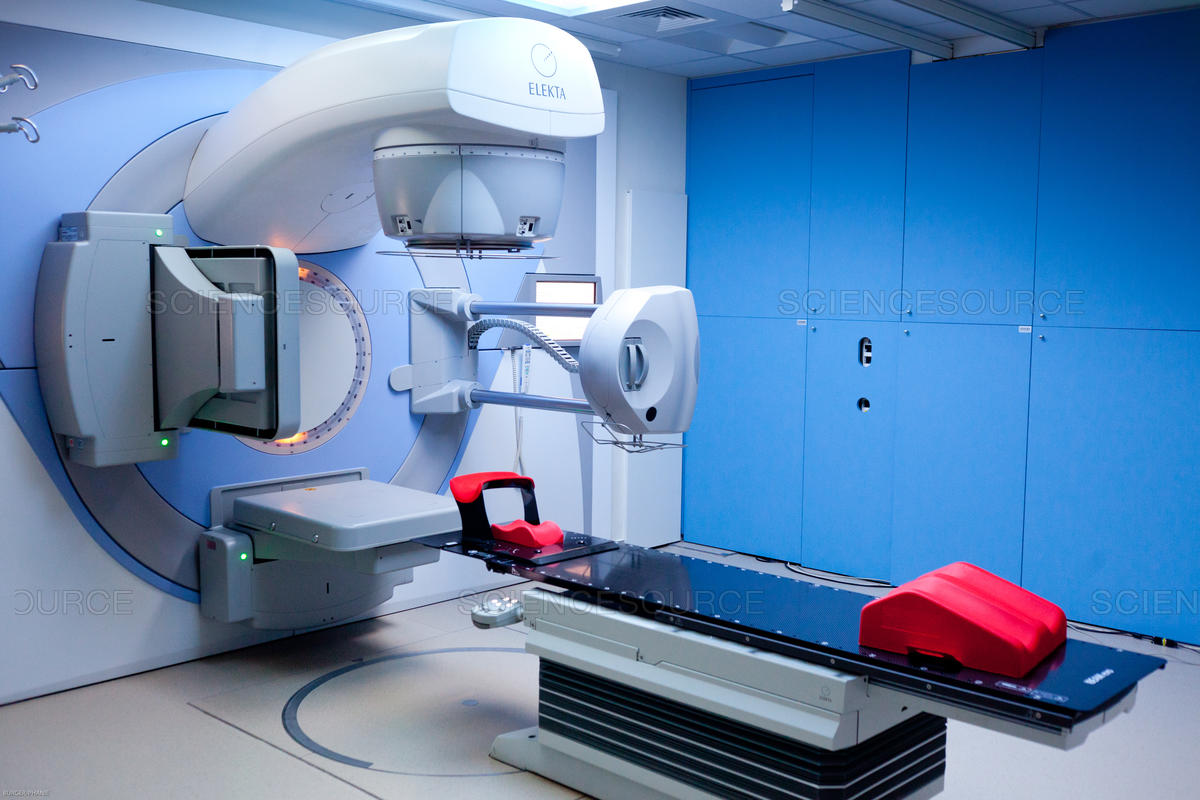 This will allow Eckert & Ziegler BEBIG to offer a complete brachytherapy solution, including treatment devices, treatment planning, and oncology information management. The cooperation is in line with RaySearch’s aim to support as many treatment systems and approaches as possible.

Brachytherapy is a radiation therapy technique in which a small radioactive implant is inserted into the patient’s tissue, directly into the tumor or close to it. The implant may be temporary or permanent.

Using implants makes it possible to deliver a higher dose of radiation to a smaller area than may possible with other forms of radiation therapy, thus minimizing damage to surrounding tissue and organs.

Brachytherapy is most commonly used in treating prostate cancer but can be applied to many other areas, including cancers of the brain, eye, lung, and skin. Brachytherapy, an out-patient procedure, usually takes 45 minutes to an hour to perform.

Most patients can return to their normal activities within days. The success rates of prostate brachytherapy have compared favorably with success rates of radical prostatectomy and external beam radiation.

Brachytherapy is a form of localized radiation therapy that is used to kill cancer cells and shrink tumors. The treatment is usually overseen by a radiation oncologist who evaluates the patient and plans the appropriate therapy, including the area of the body that needs to be targeted and the amount of radiation that is needed.

Brachytherapy may be given on a permanent or temporary basis. In permanent brachytherapy, seeds containing the radioactive material are implanted either inside or nearby the tumor. Low dose radiation is gradually absorbed over time and eventually fades after six months.

For temporary brachytherapy, a catheter or applicator is a used to deliver the radioactive material to a target site. In cases of low dose radiotherapy, this material is usually placed in the delivery device for 12 to 24 hours before being removed, while high dose radiation may only be administered for a few minutes.

Various radioactive sources are used in brachytherapy. Some examples include:

Dr. Harald Hasselmann, CEO of Eckert & Ziegler BEBIG, says:"We are very happy about the partnership with RaySearch, which promises a pathway to better integration of brachytherapy into modern radiation therapy workflows."

"Brachytherapy can significantly improve treatment outcome, either as a single treatment method or in combination with other therapies. Integration is key for future optimization, and this partnership is an important step forward," said Hasselmann.

Johan Löf, CEO of RaySearch, says: "It is exciting to enter into this new treatment area for RayStation and RayCare. Brachytherapy is a highly accurate technique, and the capabilities of our software will bring a new dimension to treatment."

"We have an excellent partner in Eckert & Ziegler BEBIG, a leading brachytherapy innovator with an excellent product portfolio, and I look forward to a successful collaboration," said Löf.