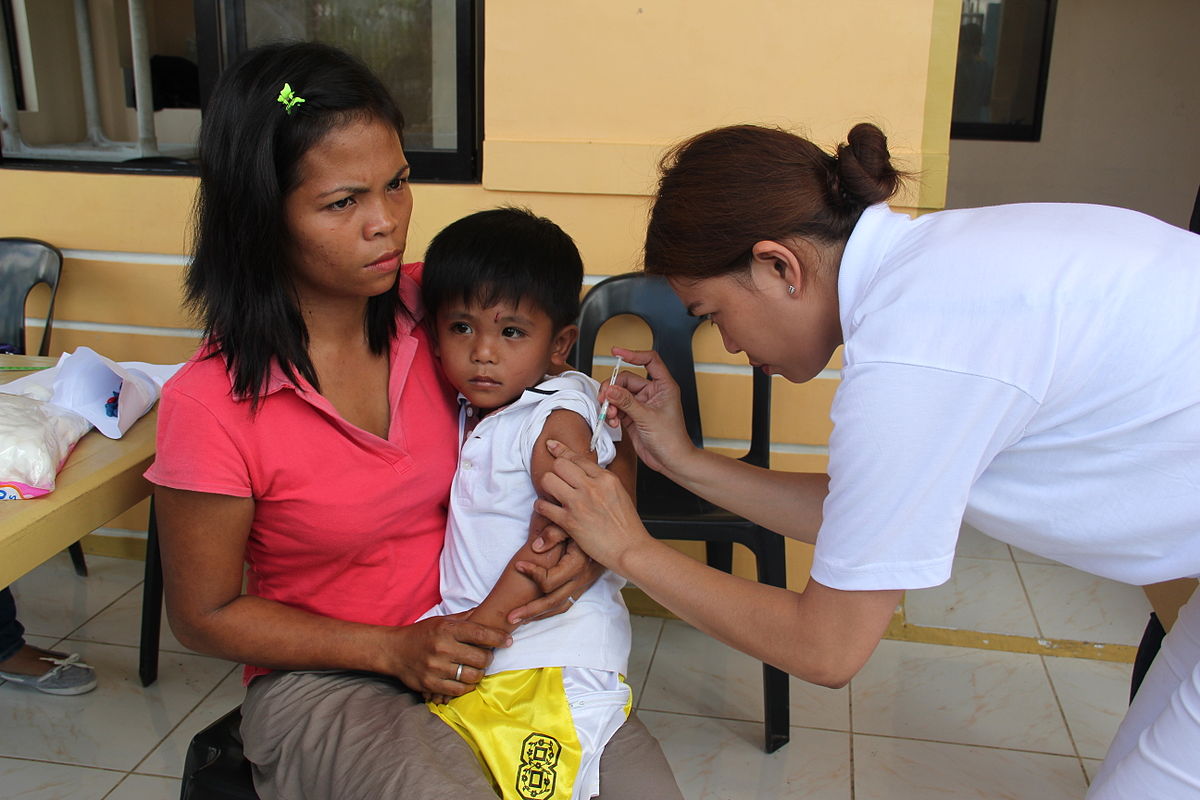 In India over 70 million people affected with rare diseases had remained without a public health policy to address challenges faced by the rare diseases community. So some of the key opinion leaders planned to review and publish a peer-reviewed article summarizing the key challenges and opportunities for rare diseases in India.

The GOI RD policy takes a two-pronged approach one short-term focused and another keeping a long-term vision. The short-term sets aside a central corpus fund for rare diseases treatment and advises state governments to set aside a matching fund as health is still a state level issue.

In general, the government is supportive of free treatment of patients with rare diseases where one is available in India. Several high courts decisions in the last few years have favored patients directing government hospitals to provide free treatments.

The policy notes the difficulty in accurately defining a rare disease in Indian context as prevalence and incidence data is not available. Hence, the policy calls for registries of rare diseases and patients to better understand the public health burden to further guide policy amendments, investments and priorities for research and development.

Incidence of rare diseases globally and specific to India

There are an estimated over 350 million patients affected by about 7000 known rare diseases. New diseases are discovered each year and added to the databases such as Orphanet database maintained by the European Union.

About 80% of all rare diseases are genetic in origin, most of them monogenic. Half of the rare diseases are early onset childhood diseases. Rough conservative estimates indicate over 70 million people in India are affected by rare diseases many of whom may still not have a diagnosis.

The US National Institutes of Health initiatives such as the Undiagnosed Diseases Network (UDN) and the international rare diseases research consortium (IRDiRC) aim to address this challenge by accelerating the speed of diagnosis. The goal is to bring the average time to diagnosis down to one year.

Before GST implementation – under the Customs law, as per notification 12/ 2012 dated 17th March 2012, Central Government had notified a list of life-saving drugs which were exempt from payment of customs duty and any additional duty paid thereon.

With the implementation of GSTN, the structure of Customs Duty also changed IGST Duty was not exempted resulting in the goods now falling under IGST Notification 01/17 schedule II Sl. No. 63 levying a duty of12% on the assessable value of the drugs even though these are billed at NIL value. Based on the request of ORDI and LSDSS GST is now exempted.

On behalf of all patients and stakeholders of rare diseases in India, Here is ORDI's wishlist:

Government of India should make gene therapies as a priority area of research since most monogenic rare diseases can be treated by potentially correcting the genetic defect by gene therapies. R&D in this area in India can ensure resulting therapies are affordable to Indian population.