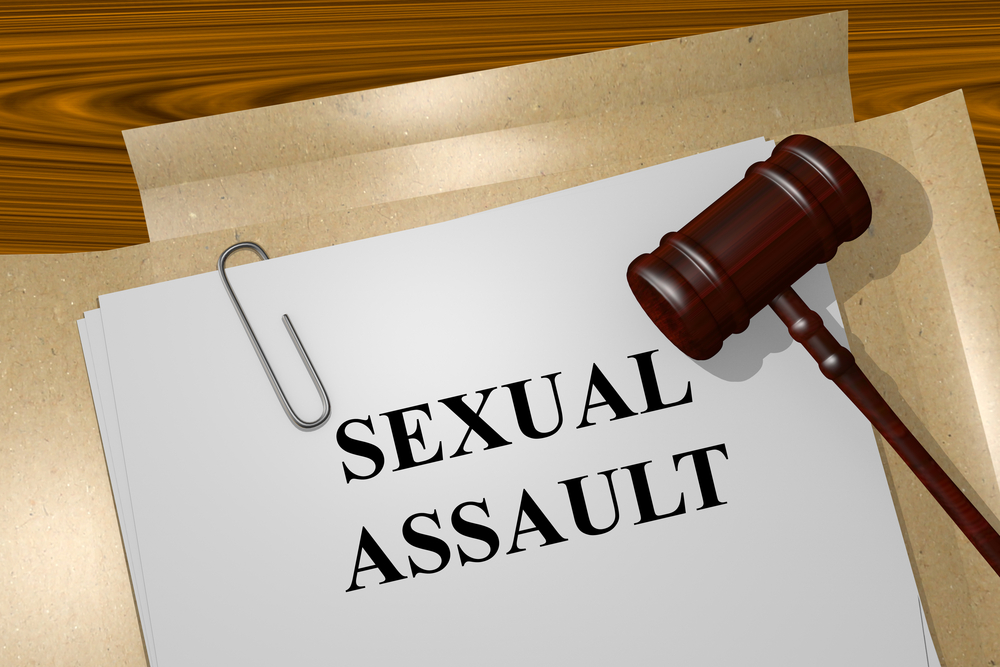 According to data the Wisconsin Justice Department submitted to the federal government, Republican Attorney General Brad Schimel's efforts to analyze thousands of untested sexual assault kits generated a score of DNA hits during the last half of 2017.

A report submitted to the U.S. Bureau of Justice Assistance shows testing has yielded DNA profiles that match 20 known offenders in the FBI's CODIS database, including 11 who were not listed as a suspect in the original case.

The hits are the first to come out of the state DOJ's work inventory and test unexamined kits commonly known as rape kits. The report does not name the offenders but agency spokesman Johnny Koremenos said local authorities plan to prosecute them.

Testing began in 2016 with a dozen kits at the Wisconsin State Crime Laboratory. As of Feb. 2, testing had been completed on only 862 of 3,922 kits designated for analysis. The agency has since contracted with three private labs for help on 2001 additional kits.

Tens of thousands of sexual assault evidence kits have gone untested in the U.S. for a variety of reasons. A prosecutor may have decided a case was too weak to pursue or be forced to drop cases because victims would not cooperate. Sexual assault victim advocacy groups have been pushing since 2014 for states to analyze the kits anyway in hopes of identifying serial offenders.

Already 11 DNA matches have been made from the mountain of sexual assault evidence kits that piled up on Attorney General Brad Schimel's watch. That points to 11 potential rapists, previously unknown to investigators that may have dodged justice due to this incompetence.

Koremenos accused Democrats of playing politics with sexual assault survivors, noting that untested sexual assault kits have been piling up in Wisconsin police departments and hospitals for decades and Schimel is the only reason they're being tested at all.

State officials said they needed months to identify untested kits spread across Wisconsin and an influx of kit submissions nationwide has reduced private labs' capacities. It took 10 months to secure a contract with the first private lab in December 2016, in part because no lab responded to a request for bids for five months, according to a DOJ timeline.

The agency submitted the first kits to the lab 13 months after the contract was signed, the timeline shows. Koremenos said the lab, Bode Cellmark Forensics, did not have capacity until then. Previous attorneys general did nothing to test any unsubmitted kits, he added.

The agency's insistence on getting victim permission for testing has complicated the effort as well. Schimel has said he does not want to alienate victims and jeopardize their cooperation in potential prosecutions.