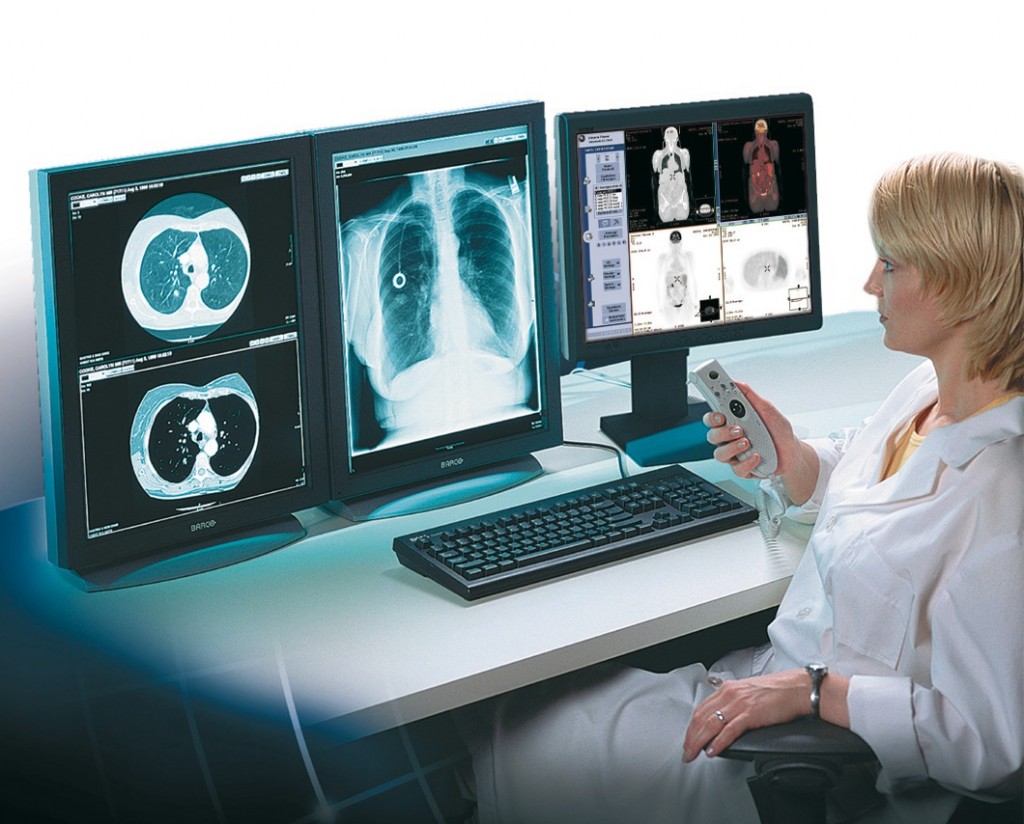 A scientist from the University of Virginia Health System has developed a dramatic training tool using the power of virtual reality (VR). The technology has the potential to transform how radiology is taught and to vastly expand the number of radiologists who can help patients with chronic liver problems.

The tool was created by Ziv Haskal, MD, of the University of Virginia Health System. Whether watched on a high-end VR system or an inexpensive cardboard viewer, Haskal's virtual procedure puts the viewer right next to him as he creates a new blood vessel in a patient's liver through a small nick in the patient's neck.

It's a complicated procedure and his use of VR is set to transform how it is taught. "The current means of teaching is a physical person has to arrive … and go over with the doc beforehand. Or they have to look at a lousy 2D animation on a screen," Haskal said. "Once you put [VR] glasses on people, it's like you walk them through a completely different door."

From inside the VR goggles, viewers can look around in 360 degrees as the procedure, known as a transjugular intrahepatic portosystemic shunt, unfolds around them. Haskal guides them step-by-step through the entire procedure, and strategic use of picture-in-picture lets the viewer see both what Haskal is doing and what he is seeing.

Haskal designed the VR experience as a teaching tool for physicians and trainees. VR might be used to show a patient what to expect during a procedure, to teach a nursing student what must be kept sterile in an operating room or to provide a refresher for physicians who have not performed the procedure recently.

"Watching it in a 2D animation, listening to a lecture, watching a physician on a video simply fails to convey the subtleties of the procedure," Haskal said. "We're putting the viewer in the actual environment, where they can return again and again."

Haskal debuted the VR tool last weekend at the SIR 2018 Scientific Meeting in Los Angeles. He plans to make the VR publicly available to everyone, for free, on the Journal of Vascular and Interventional Radiology website. Ultimately, Haskal hopes to create many more virtual-reality teaching tools for healthcare professionals. "With this approach," he said, "doctors are simply going to be able to do things better."