Radiation from Smartphones and Laptops Double the Risk of Miscarriage 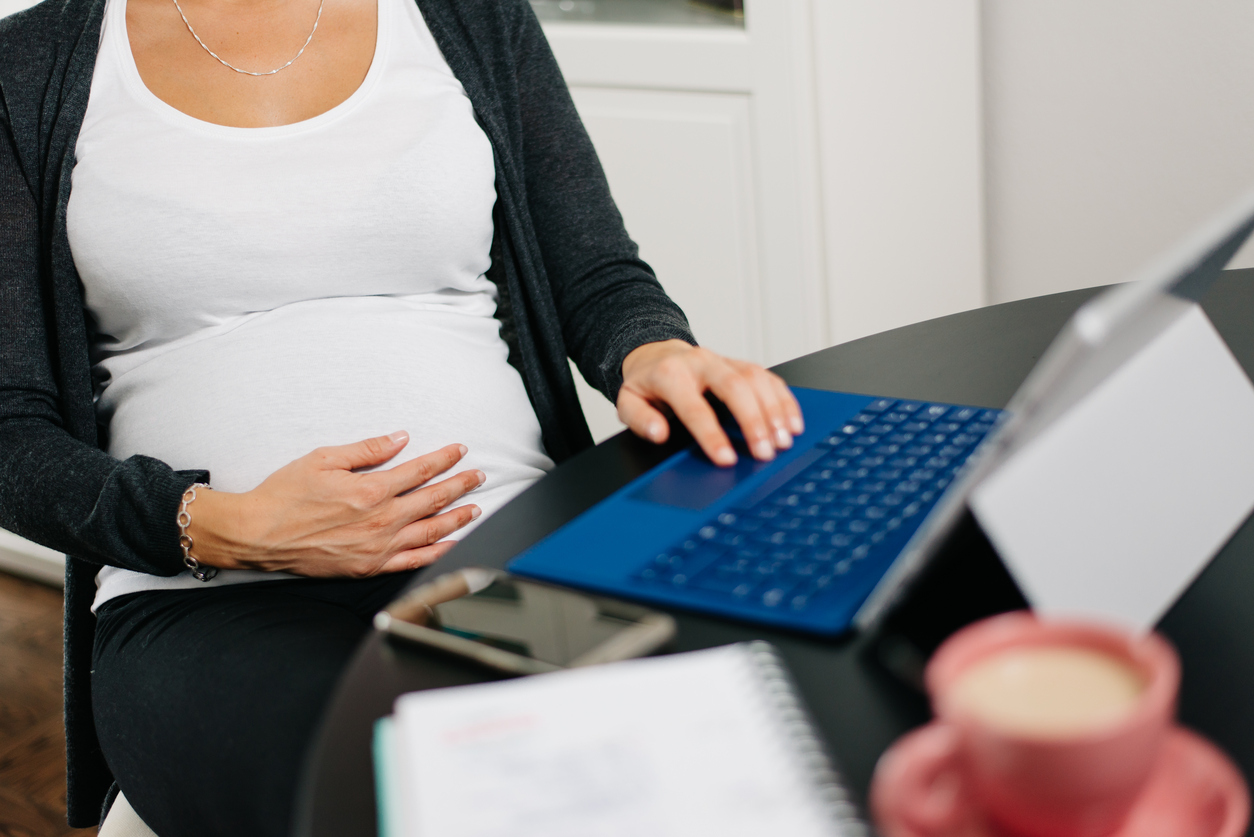 Exposure to non-ionizing radiation from devices like smartphones, Bluetooth devices and laptops doubles the risk of miscarriage in pregnant women, according to a study published in the journal Scientific Reports.

Non-ionising radiation — radiation that produces enough energy to move around atoms in a molecule, but not enough to remove electrons completely — from magnetic fields is produced when electric devices are in use and electricity is flowing.

It can be generated by a number of environmental sources, including electric appliances, power lines and transformers, wireless devices and wireless networks.

While the health hazards from ionizing radiation are well-established and include radiation sickness, cancer, and genetic damage, the evidence of health risks to humans from non-ionising radiation remains limited, said De-Kun Li, a reproductive and perinatal epidemiologist at the Kaiser Permanente.

For the current study, published in the journal Scientific Reports, the team asked for 913 pregnant women over age 18 to wear a small (a bit larger than a deck of cards) magnetic-field monitoring device for 24 hours.

"This study provides evidence from a human population that magnetic field non-ionising radiation could have adverse biological impacts on human health," Li noted.

"We hope that the finding from this study will stimulate much-needed additional studies into the potential environmental hazards to human health, including the health of pregnant women," he added.