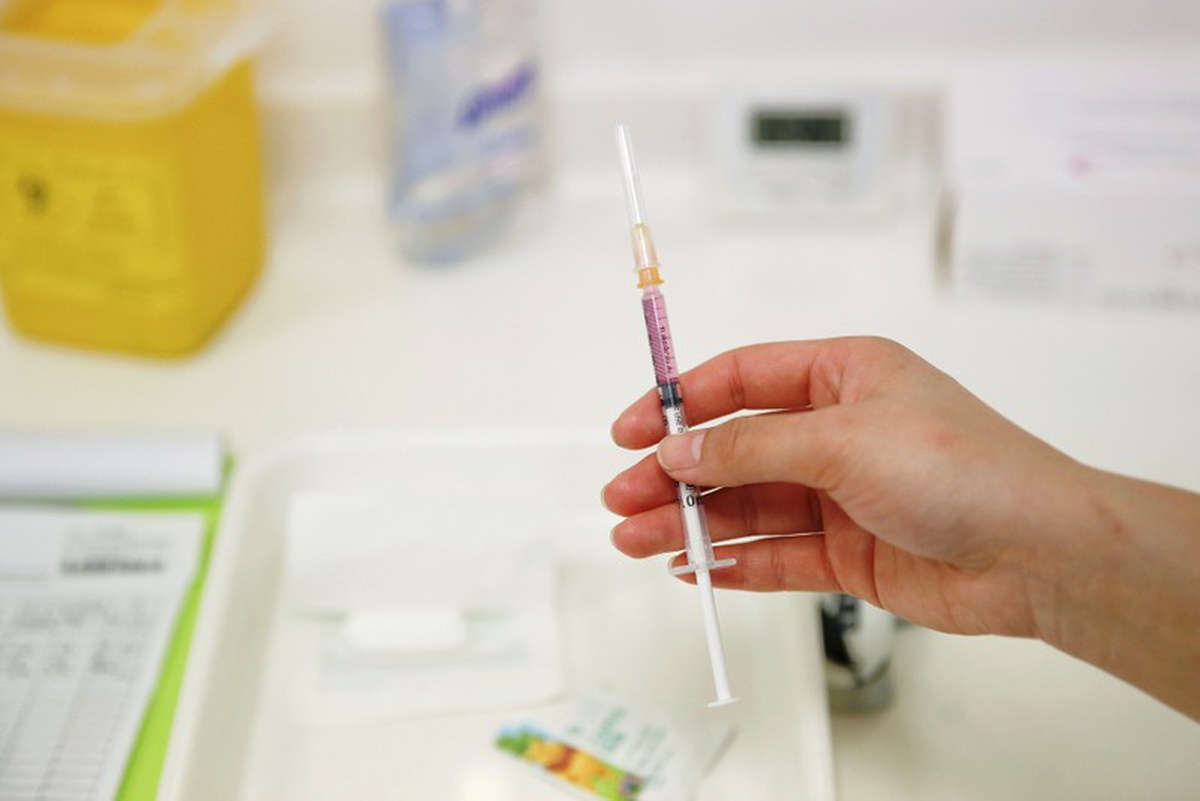 India has ordered an immediate recall of rabies vaccines made by a scandal-hit Chinese company, India's drug regulator said, complaining it only found out about possible problems through media reports.

S. Eswara Reddy, the drug controller general, told AFP that it has also put a temporary stop on fresh imports of the vaccine made by Changchun Changsheng after it emerged that it had fabricated records, in the latest product safety scare to rock China.

"We have stopped the import of the rabies vaccines for the time being. An investigation is going on and till then the import is prohibited," Reddy said. "Whatever vaccines were already imported they are being recalled. As per law, the import license holder should have informed us if there was a problem with the overseas supplier but he did not inform us."

Rabies kills an estimated 20,000 people in India every year, according to the government's National Rabies Control Programme. China's latest product-safety scandal emerged more than a week ago with news that Changchun Changsheng Biotechnology was ordered to cease production of its rabies vaccines.

The Chinese government has said the suspect vaccine did not enter the market, but there are fears the sub-standard vaccines may have been imported not only to India but also Cambodia and Egypt.

The World Health Organization's office in China said it did not have information on which countries may have imported the vaccine. But its staff "had seen evidence that a domestic and foreign recall of the affected vaccine was initiated in mid-July", WHO said in an email reply to AFP.

The vaccine case has provoked unusually strong outrage from Chinese consumers fed up with recurring safety scandals. Parents have vented anger online, prompting the ruling Communist Party's internet censors to swoop in and purge mention of the issue.

The anger was exacerbated by the additional revelation that Changsheng's vaccine for diphtheria, pertussis, and tetanus (DPT) had also failed to meet quality standards, but that 250,000 doses were nonetheless sold last year.

China is regularly hit by scandals involving unsafe food, drugs or other products despite repeated official promises to root out the corruption and shoddy manufacturing that is usually blamed.