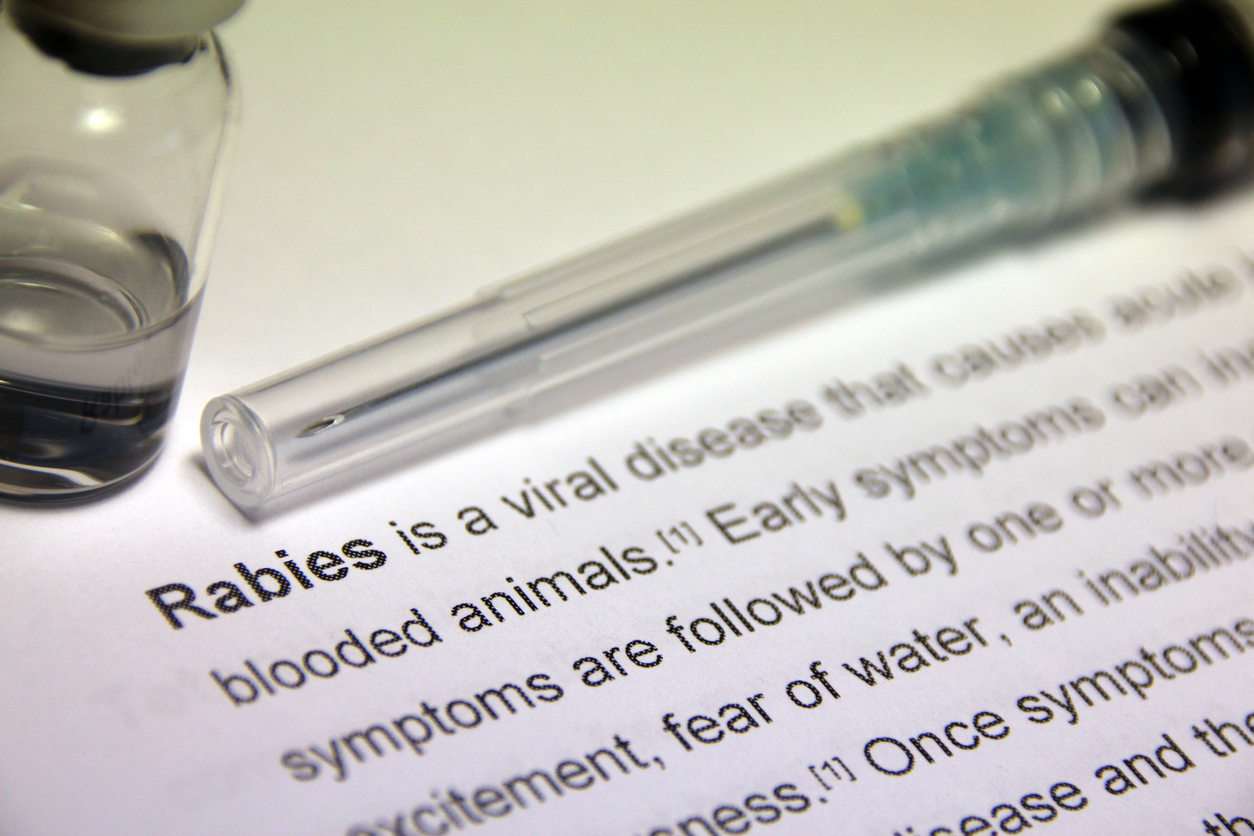 "If you want to prevent humans from dying from rabies in Africa and Asia, you need to eliminate dog rabies," said Jakob Zinsstag from the Swiss Tropical and Public Health Institute (Swiss TPH), first author and principal investigator of a study in Science Translational Medicine.

Swiss TPH, et al, demonstrated the proof-of-concept that elimination of rabies is feasible. "We have shown that African teams in one of the poorest countries can eliminate human rabies through mass vaccination of dogs. What is needed next is additional funding and a concerted political will," said Zinsstag, an epidemiologist, and veterinary public health expert.

The investigation was carried out in N'Djamena, the capital of Chad where 1.1 million people live alongside some 30,000 dogs. In 2012 and 2013, 20,000 dogs were vaccinated each year against rabies.

Hence, more than 65% of the city's estimated dog population participated in the intervention, "an excellent coverage rate," said Zinsstag. "We mobilized the neighborhood chiefs and they, in turn, mobilized the people and their dogs."

Towards elimination of rabies in Central and West Africa

Eliminating dog mediated human rabies by 2030 is part of the Sustainable Development Goals (SDGs). "It will be a formidable challenge to reach this SDG goal by then, but we can prevent people from dying from dog-transmitted rabies," said Zinsstag.

"Our study provides an important proof-of-concept for the Global Alliance for Rabies Control (GARC) and the Pan-African Rabies Control Network (PARACON) that rabies elimination in Africa indeed can be achieved."

As a next step, Swiss TPH and its partners plan to extend mass dog vaccination against rabies across Chad. "We have calculated that with 28 million euros, it would be possible to eliminate rabies throughout the country. However, an important challenge is migration: once Chad is free from rabies, the disease might be re-imported from neighboring countries such as Cameroon and Sudan.

This would bring along the additional benefit of promoting peace through cooperation." Zinsstag estimates that in order to free Central and West Africa from rabies, the costs would amount to around 1 billion euro over a 20-year period.

Swiss TPH maintains a West African research network in the field of human and animal health based on an excellent collaboration with many African partners, such as CSSI in Chad and the Centre Suisse de Recherches Scientifiques en Côte d'Ivoire (CSRS), among others.

Swiss TPH pursues a two-pronged approach with the overall aim of eliminating rabies in humans: eliminating dog rabies and making post-exposition prophylaxis accessible to all people in West and Central Africa. For this last approach, Swiss TPH collaborates with the Global Vaccine Alliance (GAVI).

One Health is, in Zinsstag's own words, the "added value of a close collaboration of human and animal health. If medical experts and veterinarians work together more closely, they can improve health to a greater extent than they could alone."

The concept of One Health was instigated by the veterinary epidemiologist Calvin W. Schwabe in the 1960s. Swiss TPH has developed the scientific theory behind it as well as the associated teaching and training. For instance, Swiss TPH developed the first massive open online course (MOOC) in One Health, which is now being offered in its second year.