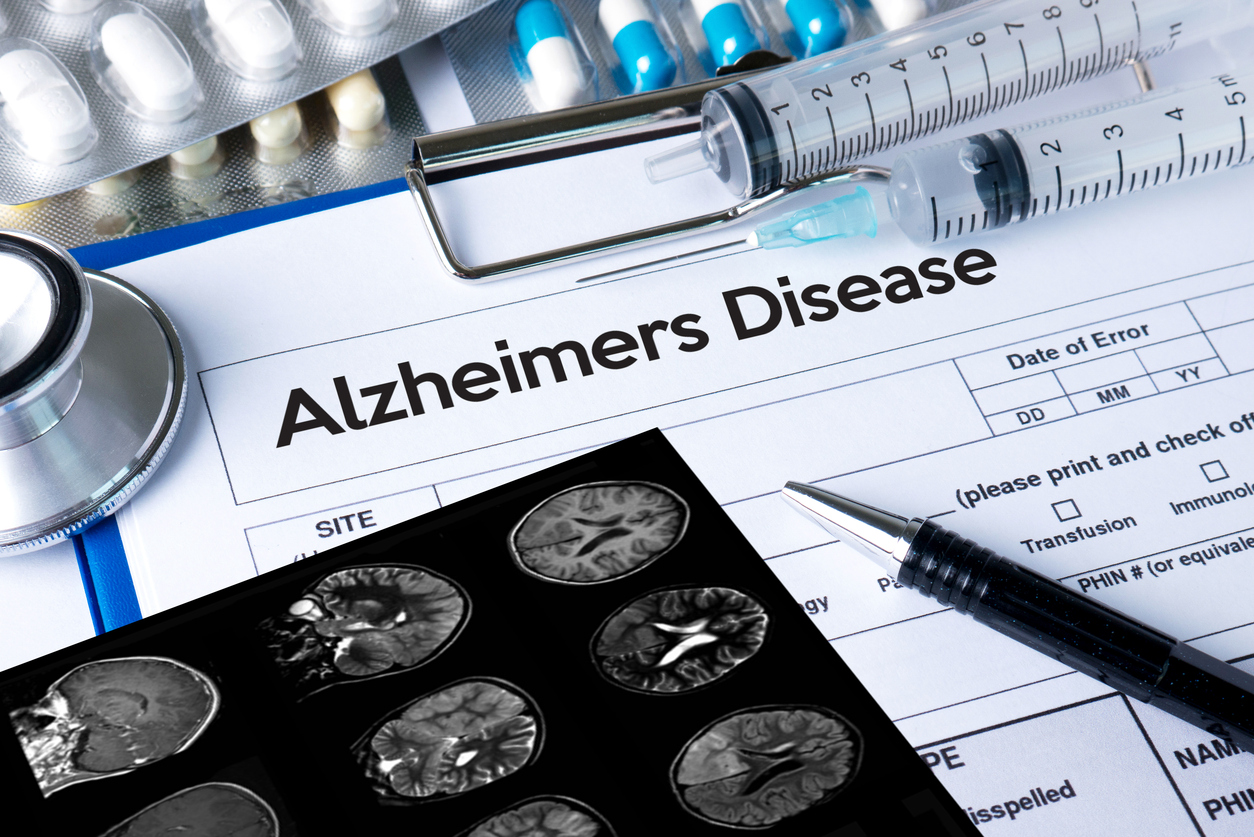 Olivier Thibault at the University of Kentucky's Department of Pharmacology and Nutritional Science said, "I remembered some interesting work that came out of Dr. Bruce Berkowitz's lab at Wayne State University and thought it might be the cornerstone of a project that met the grant's parameters. "

That cornerstone is called Quest MRI , a unique and dynamic process that is able to pinpoint levels of oxidative stress in specific regions of the brain over time, and in living subjects. The technique is noninvasive and in most hospitals does not require expensive modifications to existing equipment.

"Well, antioxidants are the body's defense against something called free radicals." Free radicals are natural byproducts of chemical processes in the body, and in a healthy state radical production is offset by the work of antioxidants. , the balance is disrupted , and the resulting oxidative stress can increase the risk for diseases like AD . "

The capacity for spatial orientation – a critical hallmark of Alzheimer's disease – lies in a part of the brain called the hippocampus. Berkowitz and Thibault hypothesized that using Quest MRI to measure oxidative stress in the hippocampus of a live animal.

Later, they compare that to that animal's ability to remember how to navigate to a possible proof of the existence of a biomarker for AD that met the NIH criteria of cheap, easy, and scalable. Even better: the process uses inexpensive drugs that are already FDA approved, making Quest MRI easily translatable to the general population.

Rounding out the project is Dr. Geoffry Murphy at The University of Michigan and Dr. Brian Bennett at Queen's University (Canada). Bennett has developed a mouse genetically predisposed to high levels of oxidative stress, and Murphy's mice are already afflicted with Alzheimer's disease (AD).

Thus begins a roughly 850-mile circuit of testing where Bennett's oxidative stress mice are flown from Ontario to Ann Arbor, where Murphy puts them – and his own AD mice – through a maze to assess spatial navigation. Murphy himself then drives the mice to Detroit, where Berkowitz uses his Quest MRI to determine free radical production in the hippocampus.

Ultimately, the mice end up in Thibault's lab, which uses calcium imaging techniques to measure how neurons are affected over time, measuring the relationship between free radical production, oxidative stress, and behavioral changes in the same animal. Some of the mice actually make more than one circuit to assess cognitive and corresponding biochemical changes over time.

"The entire process provides a profoundly-based analysis of mice that may well affirm Quest MRI's ability to identify the earliest signs of Alzheimer's disease ," Thibault said.

Even better, Thibault said, the group foresees a bonus aspect of their research: they will also be able to test the efficacy of pharmacologic and non-pharmacologic methods to reduce free radical production in the hippocampus.