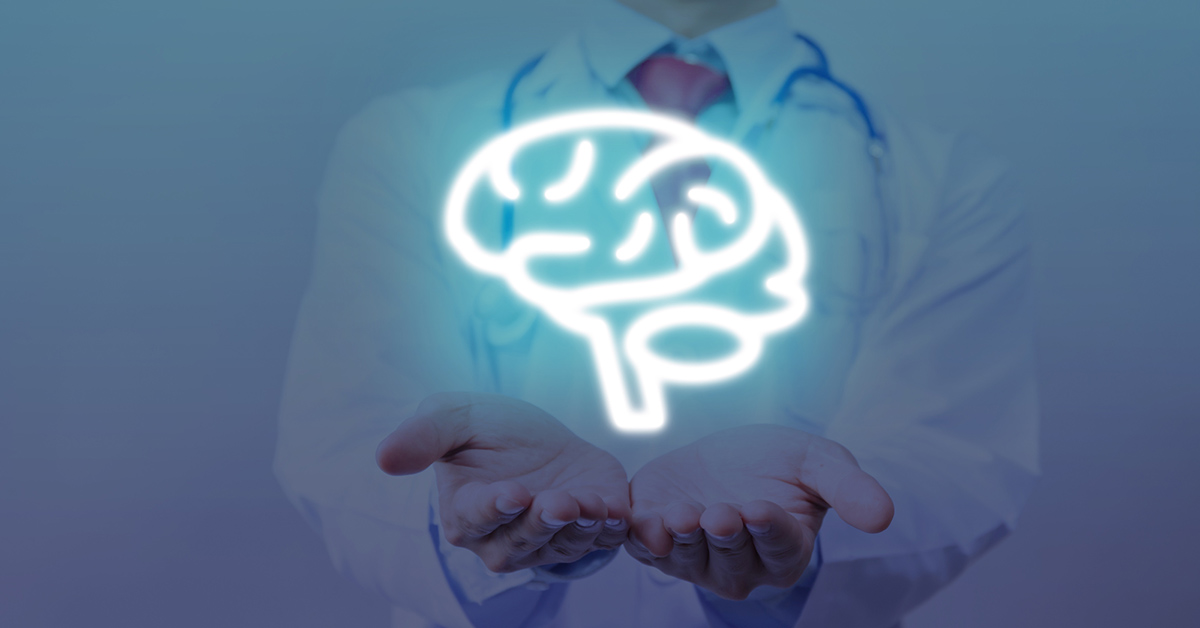 The biomarker is used to determine the presence of dopamine transport deficiency in the brain and has been qualified as an enrichment biomarker for clinical trials targeting early stages of Parkinson's, soon after diagnosis. The qualified biomarker involves the intravenous injection of a small amount of a radioactive tracer before the brain images are acquired, and can be done at any one of many specialist imaging centers.

The imaging agent binds very specifically to dopamine transporter sites on the neurons that are lost in Parkinson's disease. The use of this biomarker can help better identify patients that are more likely to exhibit significant progression in their motor signs and symptoms, thus helping select patients for clinical trials.

This qualification represents a major milestone in this regard, as the first biomarker for Parkinson's to receive such a regulatory designation. In 2015, the U.S. Food and Drug Administration issued a letter of support for the use of this imaging biomarker for use in Parkinson's clinical trials.

"This endorsement from the European Medicines Agency represents many years of hard work and incredible collaboration among companies, universities, and charities facilitated by the Critical Path Institute," says Dr. Diane Stephenson.

"These brain scans in themselves are not new, but until now there has not been a clear consensus that they can and should be used to select participants for clinical trials."

Through our global project, we've been able to bring all the data and expertise together to make a powerful case, so we're delighted that this endorsement from the EMA will improve the quality and chances of success for future trials of Parkinson's treatments. This success is just the first in a suite of new tools that we hope to deliver for Parkinson's."

Studies suggest that up to 15% of individuals taking part in clinical trials for new Parkinson's treatments may not exhibit a measurable progression in motor signs and symptoms over the course of such trials.

Furthermore, the rate of uncertainty in predicting disease progression is higher at earlier stages of the condition. These individuals are extremely unlikely to benefit from the new therapies being tested, and their inclusion can affect both the trial results and, ultimately, the future of the potential treatment.

Professor David Dexter, Deputy Research Director of Parkinson's UK, which funds CPP, comments, "Scientific breakthroughs mean that there is now a new wave of exciting treatments that genuinely could slow, stop, or reverse the condition, but it's crucial that we're able to test them properly in clinical trials."

"Being able to rule out individuals who are unlikely to have Parkinson's could be the difference between a successful trial and failure. This is a vital step forward in our mission to deliver, as quickly as possible, better treatments, and one day a cure, to people living with Parkinson's."

Because Parkinson's is a progressive condition caused by the gradual loss of cells in the brain, the best chance to intervene with treatments that can slow, stop, or reverse damage is during the earliest stages of the condition. During these early stages, however, signs and symptoms tend to be mild, which makes selecting the right people to participate in trials very difficult.

"The use of these brain scans is already being included in new clinical trials at Biogen," said Dr. Michael Ehlers. "We believe that this new approach will introduce greater efficiency in terms of cost and speed, while ensuring that the right patients are being included in our trials."