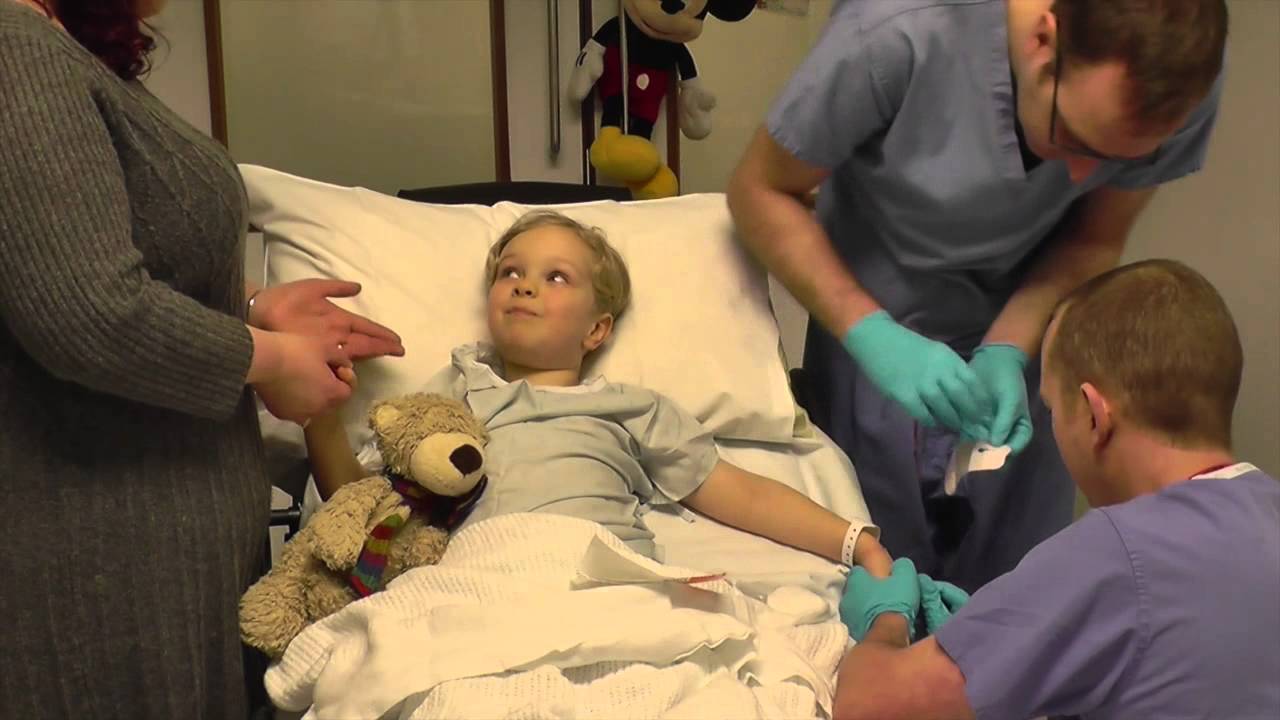 Making the decision to operate on a baby or toddler can be complex and confronting for parents. It involves weighing the risks versus the expected benefits for the child. One of the questions impacting the decision has traditionally been whether general anesthesia is safe for vulnerable, rapidly developing brains.

Parents in this situation is reassure after a new study publish in The Lancet this week showed a single episode of general anesthesia in infancy had no detectable impact on subsequent brain development. The Food and Drug Administration in the United States sounded a note of caution as long ago as 2007 after some studies showed some of the gases used in general anesthesia seemed to have permanent negative effects on the developing brains of rats and monkeys.

Research is plan and fund to settle this issue by examining evidence in the real world. After all, human brains are not the same as rat brains. Studies that had been done in humans were observational . This makes it hard to differentiate the effect of the anesthesia from effects of the condition for which the surgery was being performed, or other factors affecting the child.

The strengths of the study are significant. First, it was large, involving 722 participants from children’s hospitals across seven countries; including Australia. It is also well-design. In particular, this is a prospective  study with a design that enable researchers to clearly discern the isolate effect of the anesthesia.This is achieve by comparing the same procedure done for the same reason using either spinal anesthesia, where the patient is numb in the area of surgery but awake, or conventional general anesthesia, where the patient is unconscious.

The procedure chosen for the study was the repair of a groin hernia; a condition where internal tissues of the abdomen protrude through a weak spot in the abdominal muscle. People who undergo the surgery overwhelmingly have good outcomes and low complication rates. It’s also performed in children who are generally otherwise fairly healthy.

This surgery is usually do within the first couple of months of a child’s life to prevent abnormal development of the lower abdominal wall which would make the hernia difficult and painful to repair later. It also decreases the risk of requiring emergency surgery. The children recruited into this study were all younger than six months old at the time of surgery.
Another major strength of the study is the length of time the children are follow. Those who are operate on stayed under assessment until they turned five. At this age, the children are give standard tests of brain function which are know to be good at predicting future development. Normal testing at this age would show with a lot of confidence that there was no detriment from the general anesthesia. And this is find to be the case.