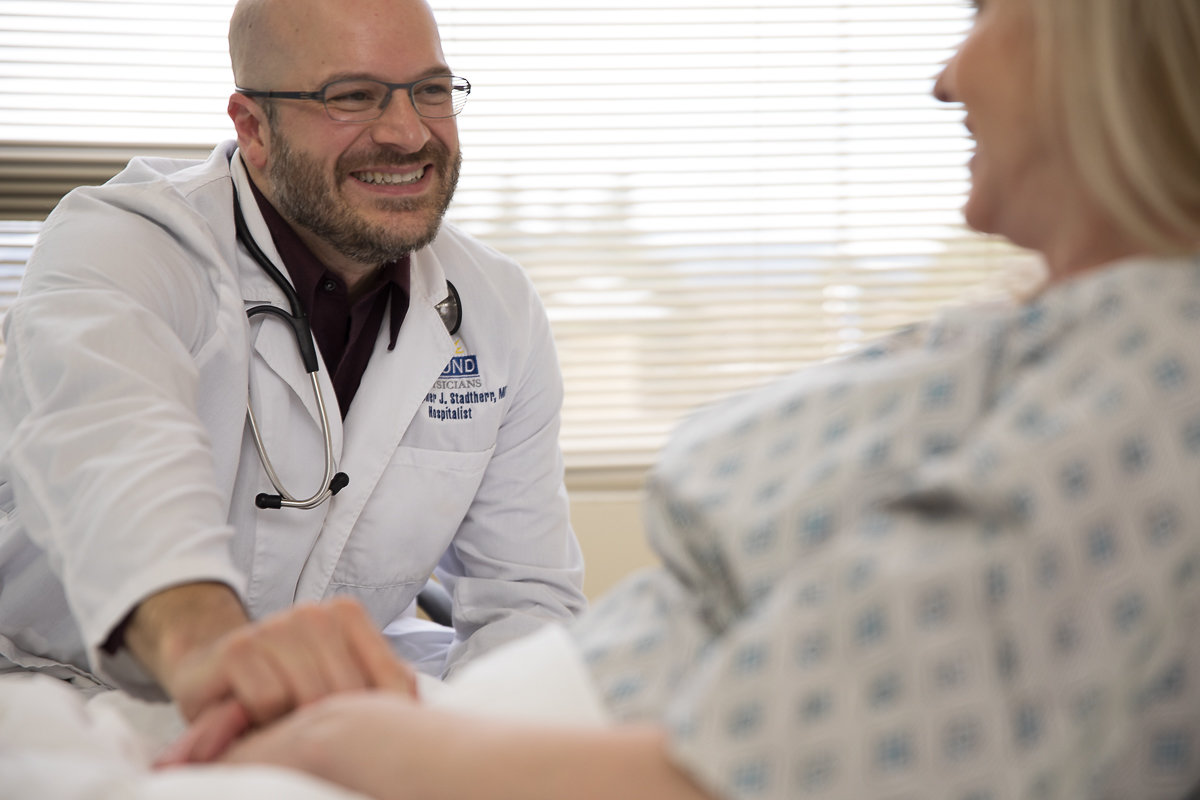 Public "report cards" on outcomes for the patients who have undergone percutaneous coronary intervention (PCI or coronary angiography) were originally developed to increase transparency and improve care.

In a study published online today in JAMA Cardiology, the researchers describe the results of a comprehensive survey of interventional cardiologists in two states that mandate public reporting. Their overall results show that risk-averse attitudes and practice patterns remain widespread when clinical results are publicly reported.

"Our primary results showed that among the interventional cardiologists who responded, almost two-thirds reported avoiding performing an indicated coronary intervention on at least two occasions due to a concern that an adverse event might negatively affect their publicly reported outcomes," said senior author Robert W. Yeh, MD, Director of the Smith Center.

"A similar number reported that they had been pressured by colleagues to avoid performing PCIs even if it was the preferred procedure for the patient's condition if there was a risk of a bad outcome," said Yeh.

The online survey was sent to 456 interventional cardiologists in Massachusetts and New York (where public reporting is mandated). The survey was developed and distributed by the Smith Center in collaboration with the Society for Cardiovascular Angiography and Interventions and the American College of Cardiology's Interventional Council.

The results showed that:

1. 65% of respondents had avoided performing a medically indicated PCI at least twice due to concerns about public reporting.

2. 59% reported "sometimes" or "often" being pressured by colleagues to avoid PCI due to concern about a patient's mortality risk.

3. 95% believed that other cardiologists in their state sometimes or often avoid PCI due to concerns about public reporting.

"Despite reforms intended to limit reporting of outcomes for the highest-risk patients undergoing PCI, current programs continue to engender risk-averse clinical practice," said the study's first author Daniel Blumenthal, MD, an investigator in the Smith Center at BIDMC, a cardiologist at the Massachusetts General Hospital.

"This is the first time we asked interventional cardiologists in multiple states in-depth questions about how these public reports influence their clinical decisions. Their answers revealed that unintended consequences of public reporting continue to undermine the policy," said Blumenthal.