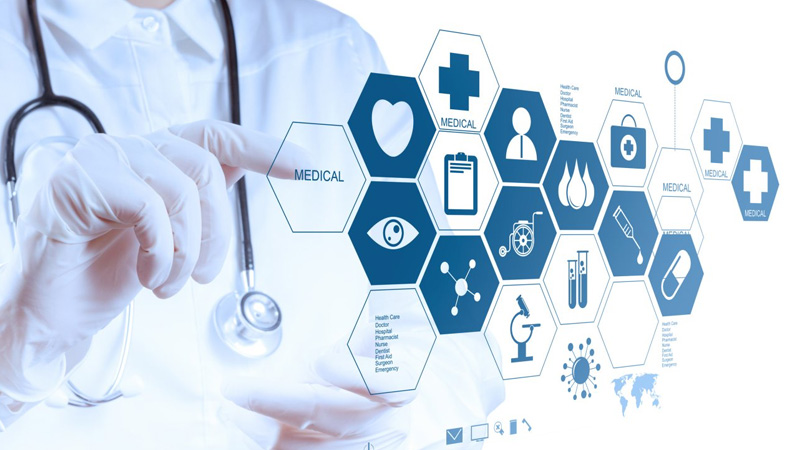 India’s economy is soaring and is now the world’s envy, but its healthcare system remains an Achilles’ heel. For millions of people, the high cost of treating illnesses continues to undermine economic progress. This is largely on account of India’s dilapidated health care system: a major symptom of the dire lack of funding. India ranks poorly in international rankings on most health indices.

With an investment of 1.3% of GDP in health services — which has remained at the same level for a decade (the global average is 5.99%) — India ranked 187th out of 194 countries according to the World Health Organisation (WHO) while accounting for a full 20% of the global healthcare burden. Comparable rates are 1.5% in Sri Lanka, 2.7% in China, and 3% in Thailand.

A recent heartening development is that the government has finally woken to the seriousness of India’s health crisis. In a major stride towards universal health coverage, the government has announced the National Health Protection Scheme (NHPS), dubbed Modicare, which will insure 10 crore families for Rs 5 lakh each every year making it the largest public health scheme.

NHPS promises to bring healthcare system closer to the homes through 1.5 lakh health and wellness centres, as part of the “Ayushman Bharat” to address health holistically, in the primary, secondary and tertiary care system. However, this is not a new concept; only a fancy name has been used for our decades-old primary healthcare centers, which are planned to be upgraded to meet the new goal.

The state’s past records in primary health care has been quite dispiriting. During the last 15 years India’s population grew 15% but the number of village health centres, the front line of the public healthcare system, diminished by 8% because they have fallen into disuse on account of lack of staff.

The 71st National Sample Survey (NSS) undertaken during January-June 2014 revealed that of the total hospitalization cases in rural areas, 58% were in private clinics and 42% were in public hospitals. The corresponding figures for urban areas were 68%in private and 32%in public. The other indices of India’s healthcare are also highly depressing:

The poor prefer health insurance to life insurance, as they say “we die once but go to the doctor many times each year”. By hedging life’s uncertainties, they are in a position to protect the wealth they accumulate, generate more income, and can even get a fair chance to rescue themselves and their families out of the mire of poverty.

The government needs to supplement curative services with preventive measures by strengthening ancillary civic services like insect management, water purification systems sewage systems and treatment of waste. Poor people are dying from diarrhoea, pneumonia, under nutrition, malaria tuberculosis and this is the result of poor hygiene and sanitation.

India must revitalize the public health system to ensure access, outcome, quality, and affordability. The focus must be on finding solutions, which are affordable, scalable and yet high quality. For a country which has a rich political history of broken promises, nothing sort of a sustained political will can help us to the goalpost.