Psychotropic Drug Therapy In Patients In The Intensive Care Unit 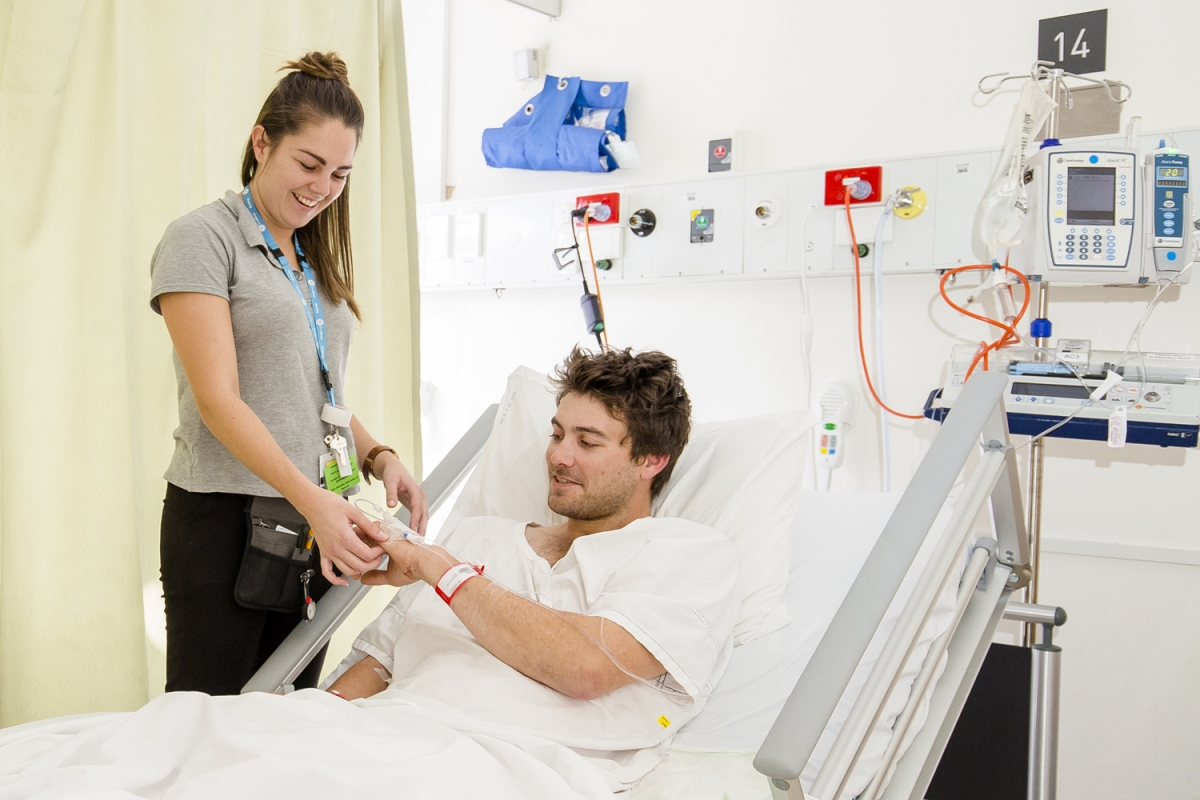 Managing psychological problems in patients admitted to the intensive care unit (ICU) is a big challenge, requiring pharmacological interventions. On the other hand, these patients are more prone to side effects and drug interactions associated with psychotropic drugs use.

Benzodiazepines (BZDs), antidepressants, and antipsychotics are commonly used in critically ill patients. Therefore, their therapeutic effects and adverse events are discussed in this study. Different studies have shown that non-BZD drugs are preferred to BZDs for agitation and pain management, but antipsychotic agents are not recommended.

Also, it is better not to start antidepressants until the patient has fully recovered. However, further investigations are required for the use of psychotropic drugs in ICUs.

Comorbidities are prevalent among critically ill patients admitted to intensive care units (ICUs), and several pharmacological and non-pharmacological treatments are usually required to manage these complications.

Patients In The ICU

One of the most important issues is to manage psychiatric complications that can be accomplished by pharmacological interventions. According to Gilbert et al study, agitation and delirium occur in 60% and 80% of patients in the ICU, respectively, and there is a direct relationship between the incidence of these complications with the mortality rate, duration of mechanical ventilation, and medical costs.

Treating agitation and delirium even gets more difficult in patients with drug abuse who develop withdrawal symptoms on abstinence from the drug. At the same time, psychotropic drugs should be carefully selected, since patients are at high risk of adverse drug–drug interactions.

In this respect, they can mention several adverse events like arrhythmias, extrapyramidal symptoms (EPS), and even increased mortality rate due to inappropriate use of drugs or drug–drug interactions.

Several studies have compared continuous infusion of midazolam vs lorazepam for sedating critically ill patients, which mostly concluded that midazolam is the preferred choice for short-term sedation, while lorazepam is suggested for long-term sedation.

Due to the risk of delirium associated with BZDs and its role on prolonging ICU length of stay, the 2013 Guidelines for the Management of Pain, Agitation, and Delirium in Adult Patients in the Intensive Care Unit suggest a non-BZD agent for sedation in critically ill patients.