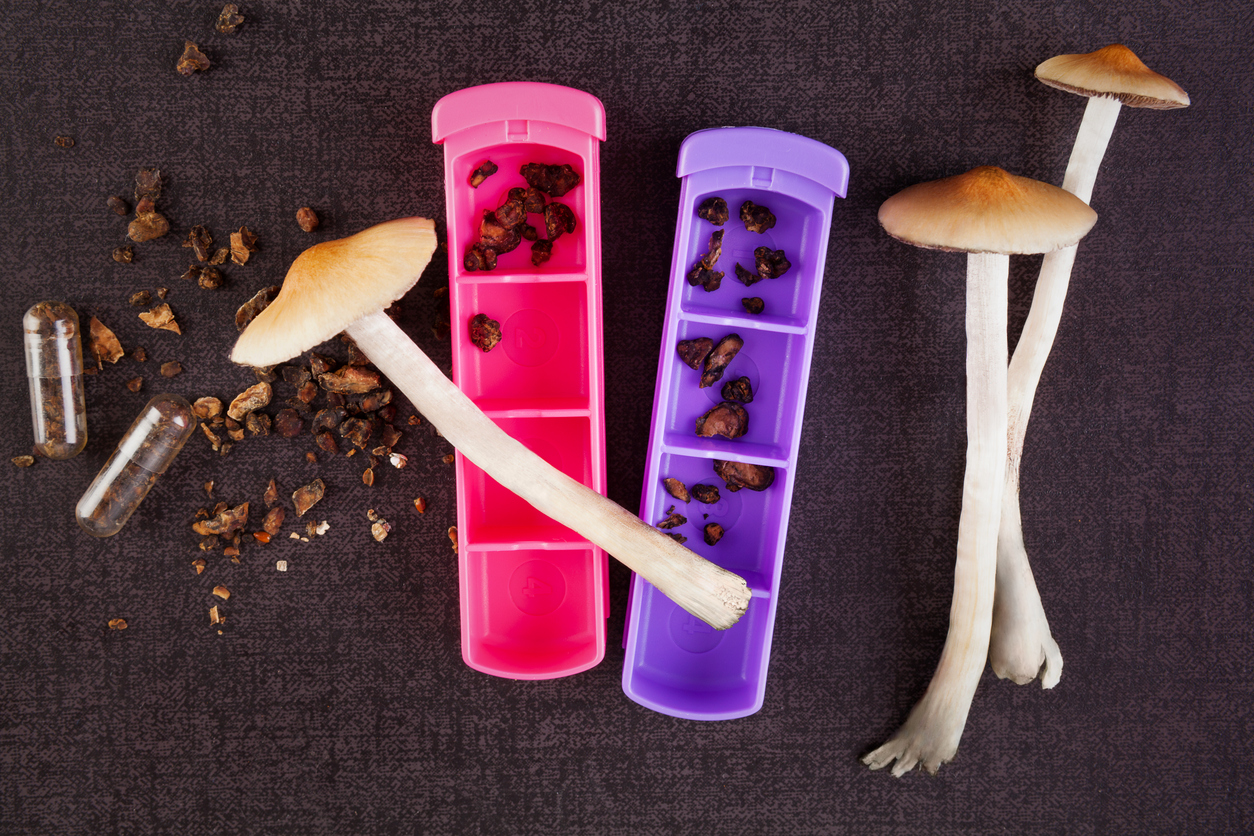 A new study published in the recent issue of the Journal of Psychopharmacology revealed that treatment with classic psychedelic drugs such as psilocybin, lysergic acid diethylamide (LSD) and mescaline could decrease the likelihood of an antisocial criminal behavior.

Peter Hendricks, the associative professor in the Department of Health Behavior, in the University of Alabama at Birmingham School of Public Health, said, that classic psychedelic drugs might offer enduring benefits for criminal justice populations. They certainly suggest that clinical research with classic psychedelics in forensic settings should be considered.

The researchers used data received from the National Survey on Drug Use and Health, which is directed by the U. S. Department of Health and Human Services. The study shows that use of the classic psychedelics, some extent or use of the specific psychedelics drug, psilocybin could reduce the odds of larceny/theft and other property crimes, as well as a decrease possibility of assault and other violent crimes.

The research led by the Hendricks team studied the association between classic psychedelic use and criminal behavior among over 480,000 American adult respondents from the past 13 years of the annual survey. The researchers made questionnaire about the previous use of classic psychedelic drugs such as ayahuasca – a traditional spiritual medicine among the indigenous peoples of the Amazon basin, – LSD, mescaline, dimethyltryptamine, peyote or San Pedro and psilocybin mushrooms.